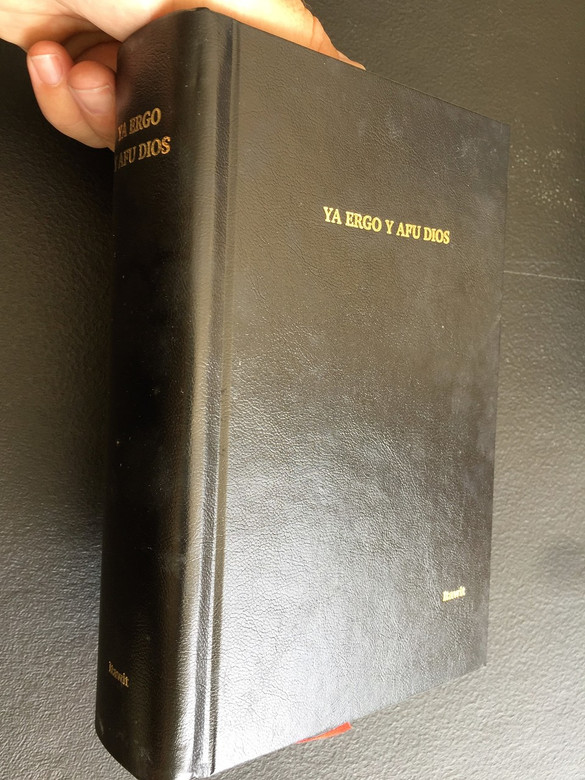 The Holy Bible in Itawit Language 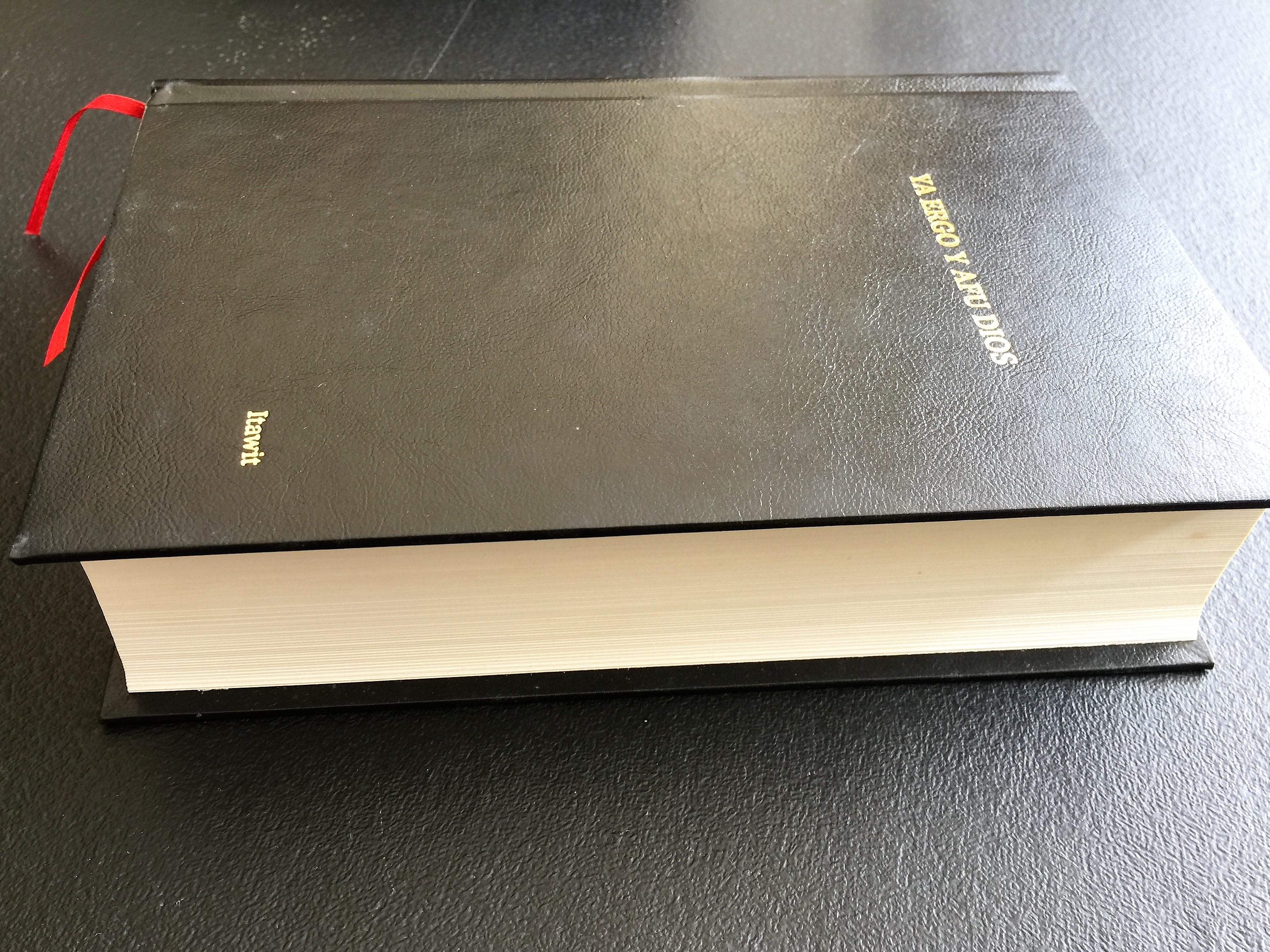 Itawis (also Itawit or Tawit as the endonym) is a Northern Philippine language spoken by the Itawis people and is closely related to the Ibanag and Ilocano. Unlike the rest of Philippine languages, Itawit and its relatives use the consonants /z/, /f/, /v/, and /dʒ/ (spelled ⟨dy⟩). For example, fefeg (fan), madyan (maid), kazzing (goat), and bavi (pig).

Publisher: Scripture Translation for Every People

a STEP in the right direction! 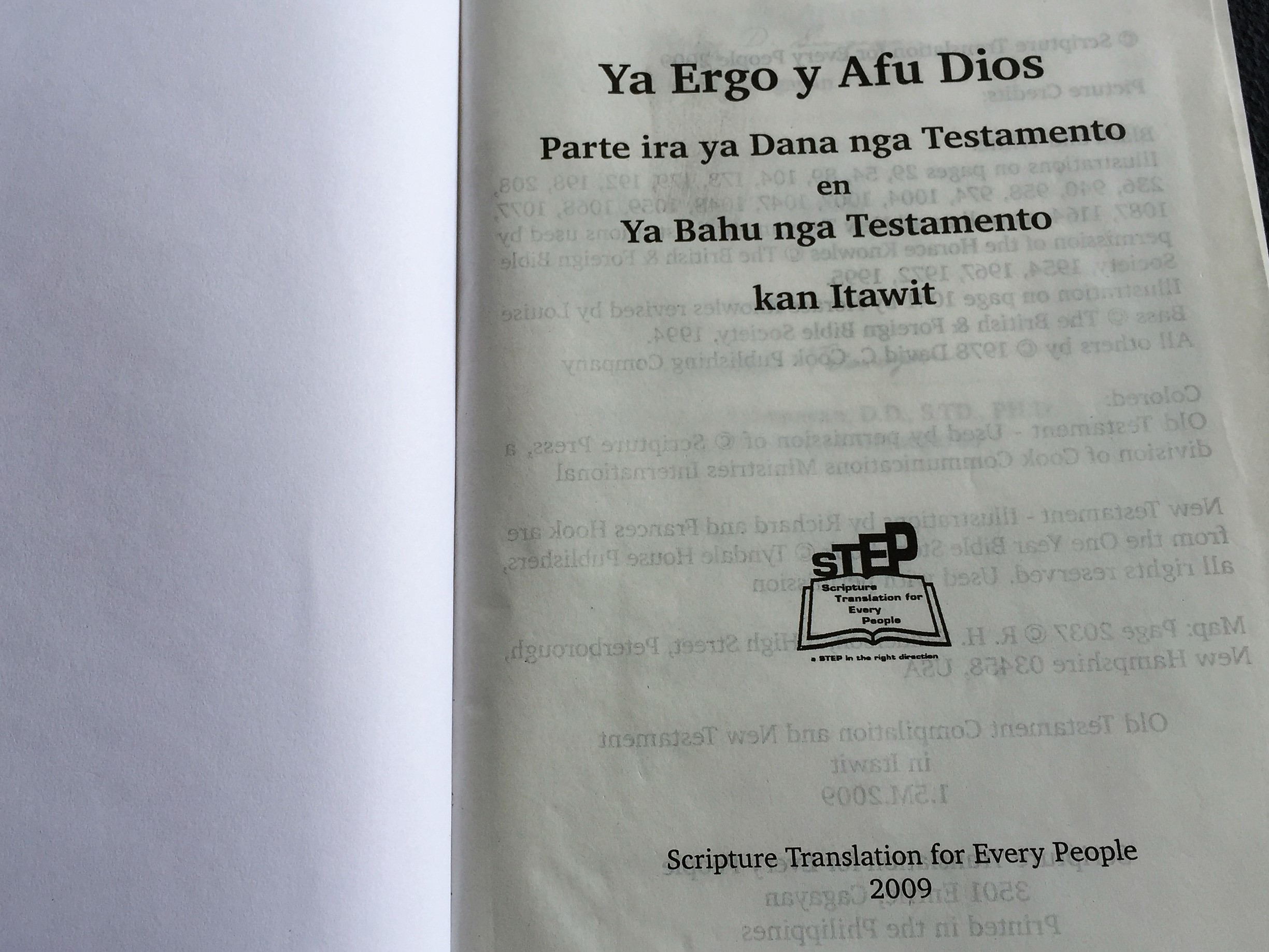 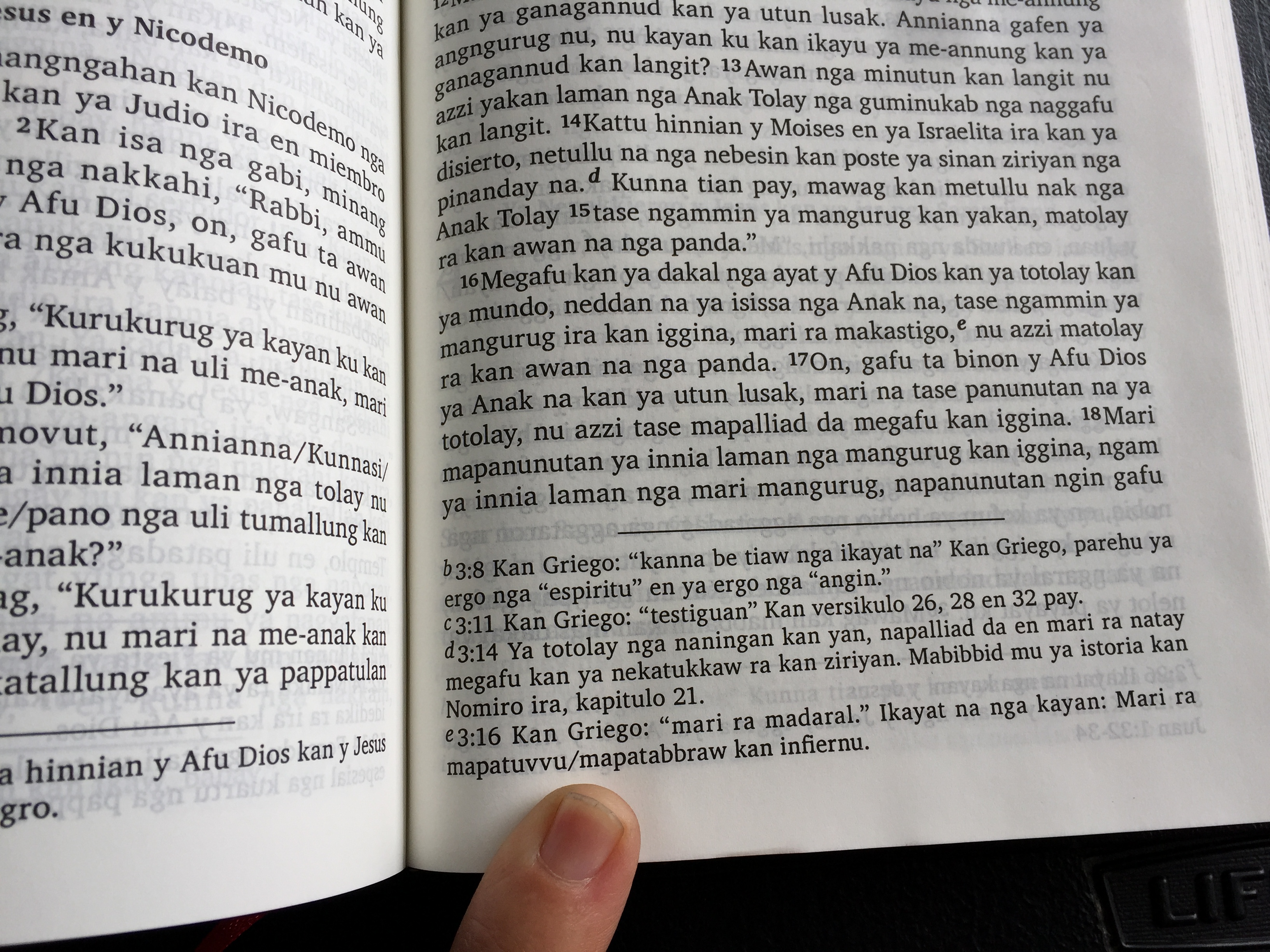 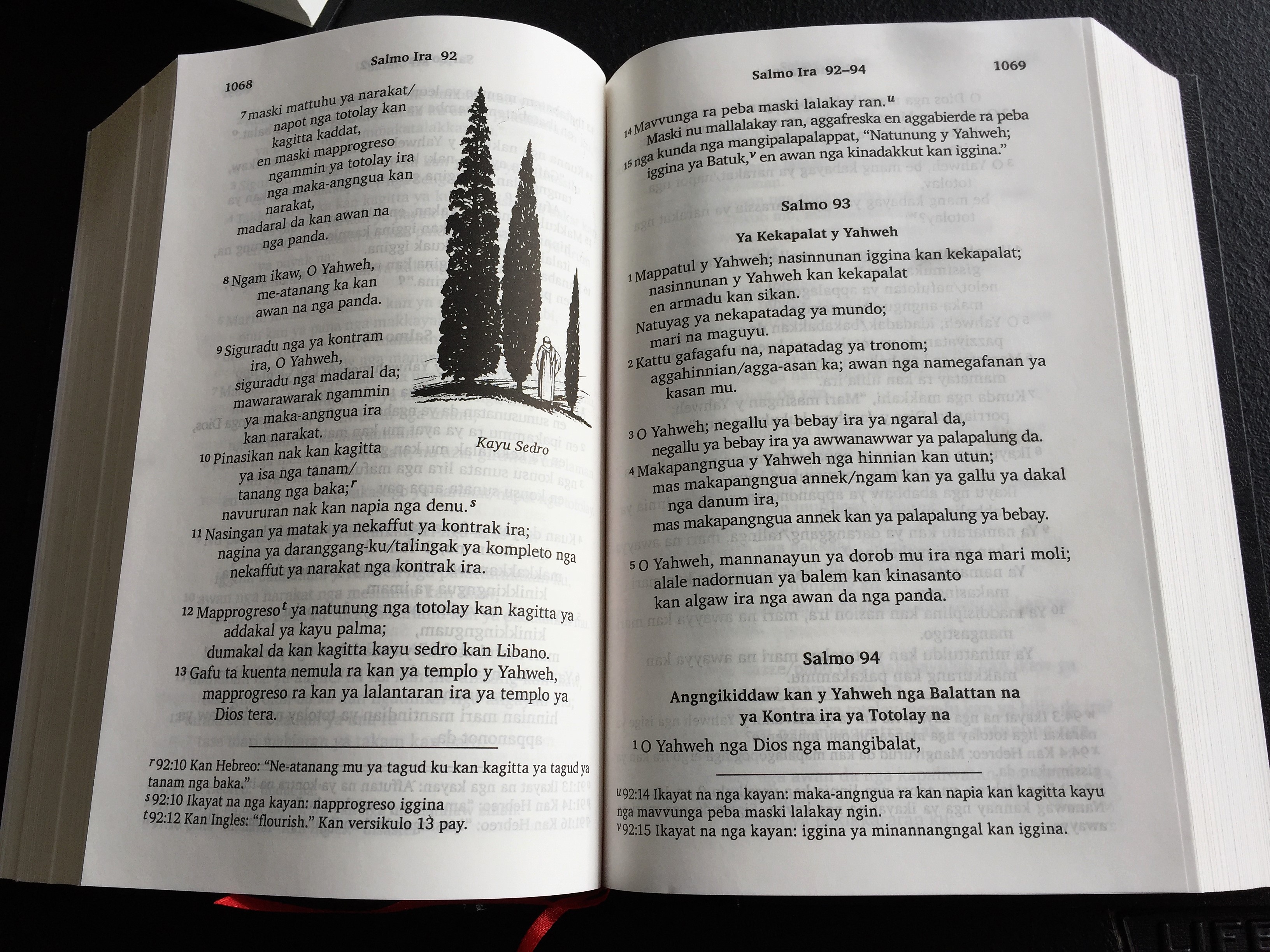 Itawis is spoken by the Itawis people of Northern Luzon who inhabit the provinces of Cagayan Valley. Their range is from the lower Chico and Matalag rivers. In many towns by these rivers, Itawis are found with the Ibanags, and speak Ibanag as well as an example of linguistic adaptation. Speakers of Itawis and Ibanag can easily understand each other because of the close relationship of their languages. The Itawis are linguistically and culturally very closely related to the Ibanag.

The Itawis language is classified as a Malayo-Polynesian language, a subset of the Austronesian language superfamily. During the pre-colonial period of the Philippines, words were borrowed from Spanish to stand in place for words that did not exist in the Itawis language. One such word is lamesa, which means table, for the Itawis people didn't eat on tables, which were later introduced by the Spanish.