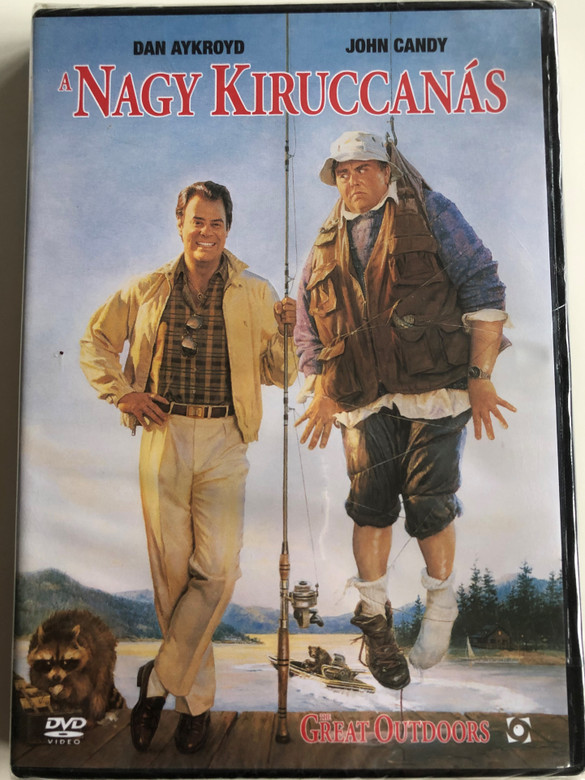 The Great Outdoors is a 1988 American comedy film directed by Howard Deutch, and written and produced by John Hughes. It stars Dan Aykroyd, John Candy, Stephanie Faracy and Annette Bening in her feature film debut. The film follows two families spending time on vacation in Wisconsin.

Chicagoan Chester "Chet" Ripley (John Candy), his wife, Connie (Stephanie Faracy), and their two sons, Buckley "Buck" and Ben, are on vacation at a lake resort in Pechoggin, Wisconsin during the summer. All is going as planned until Connie's sister, Kate (Annette Bening), her investment broker husband, Roman Craig (Dan Aykroyd), and their twin daughters, Mara and Cara, crash the vacation.

Ghost stories after the family BBQ include one of a man-eating grizzly bear that Chet met face-to-face when he was younger. Chet says that while he and Connie were honeymooning at the same lake, he was attacked by a giant grizzly bear. When he fired at it with a shotgun, the buckshot shaved the hair off the top of the bear's head and from that day on, it was known as the "Bald-Headed Bear" of Claire County. 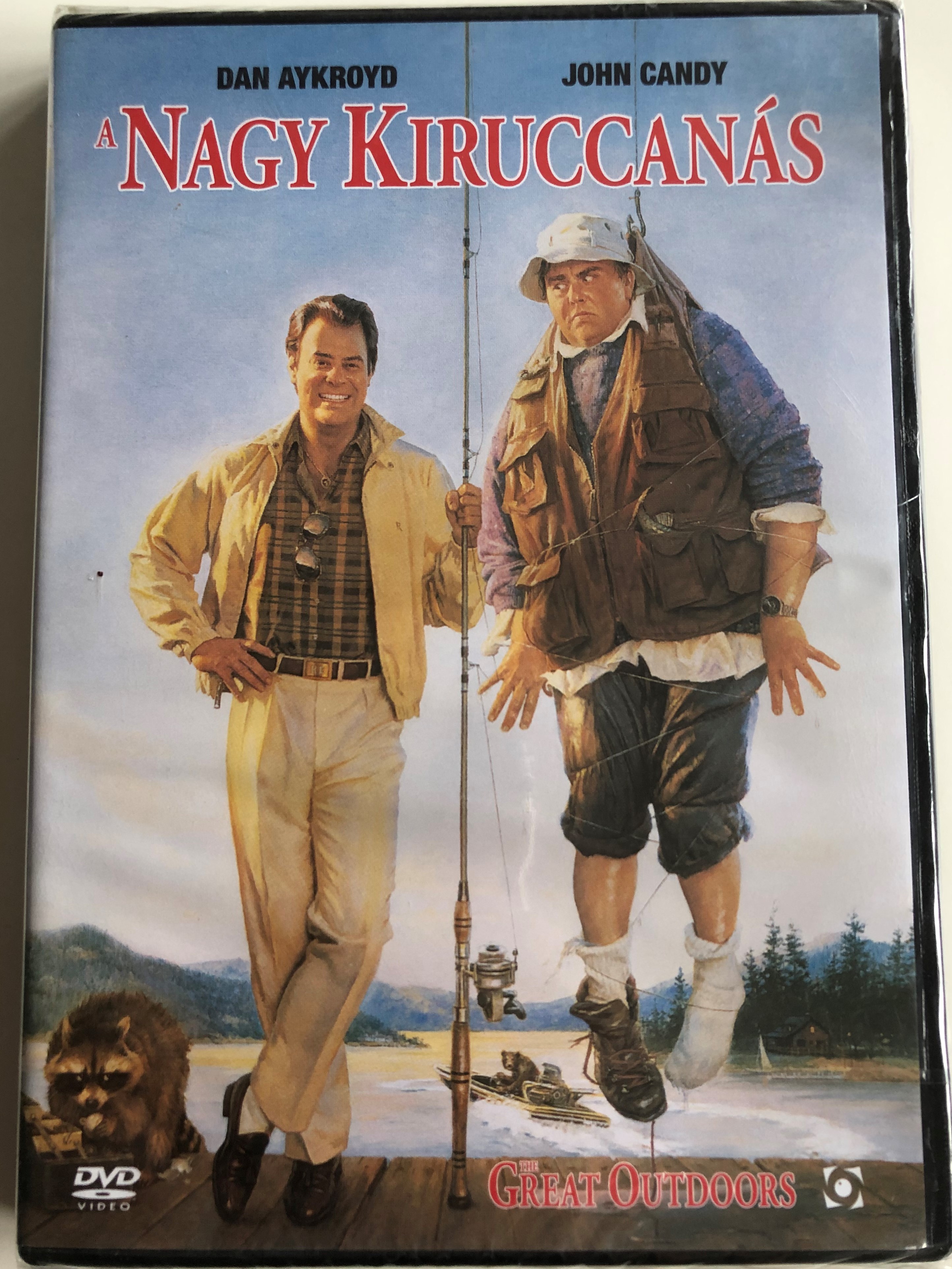 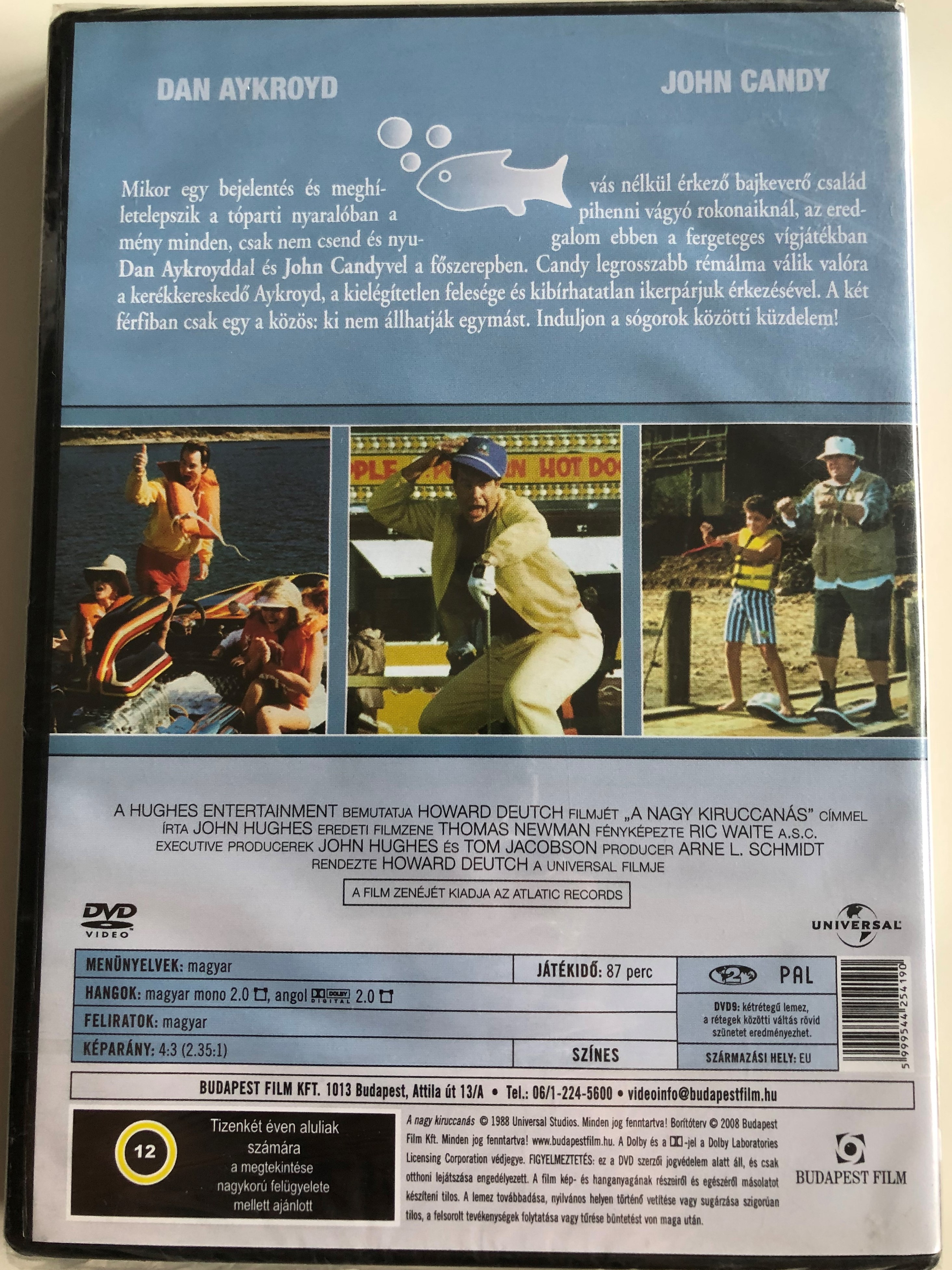