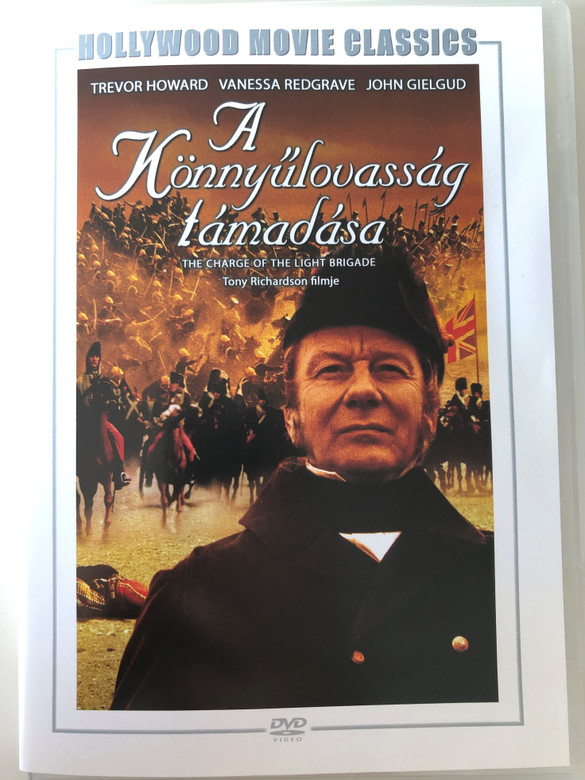 The Charge of the Light Brigade is a 1968 British DeLuxe Color war film made by Woodfall Film Productions and distributed by United Artists, depicting parts of the Crimean War and the eponymous charge. It was directed by Tony Richardson and produced by Neil Hartley. Its animated credits and linking passages were created by Richard Williams, drawing on the satirical use of jingoistic images.

The film is about the folly of war, and the poor state of the British Army and its leadership during the Crimean War (1853–56). Britain had not fought in a European theatre since the Battle of Waterloo in 1815, and the army had become sclerotic and bound by bureaucracy. Tactical and logistical methodology had not advanced in forty years, and the whole ethos of the army was bound in outmoded social values.

The anti-hero is a relatively competent officer, Captain Louis Nolan (David Hemmings). A veteran of the British Indian Army, Nolan is unusual in the hierarchy of his day both for having combat experience and for having acquired his commission through merited promotion as opposed to purchase. As such he regards many of his colleagues, who are mostly aristocratic dilettantes casual about squandering their subordinates' lives, with contempt. 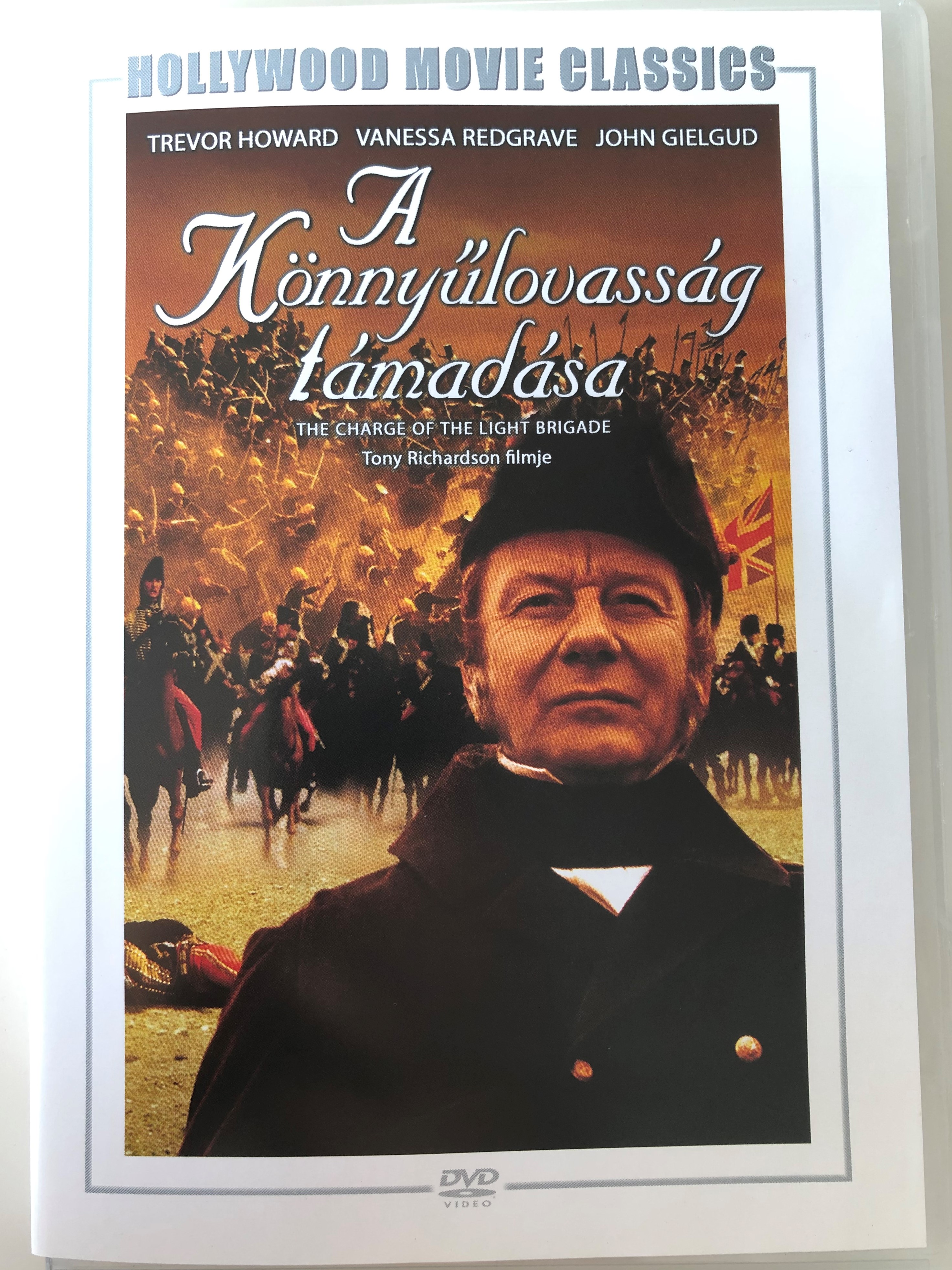 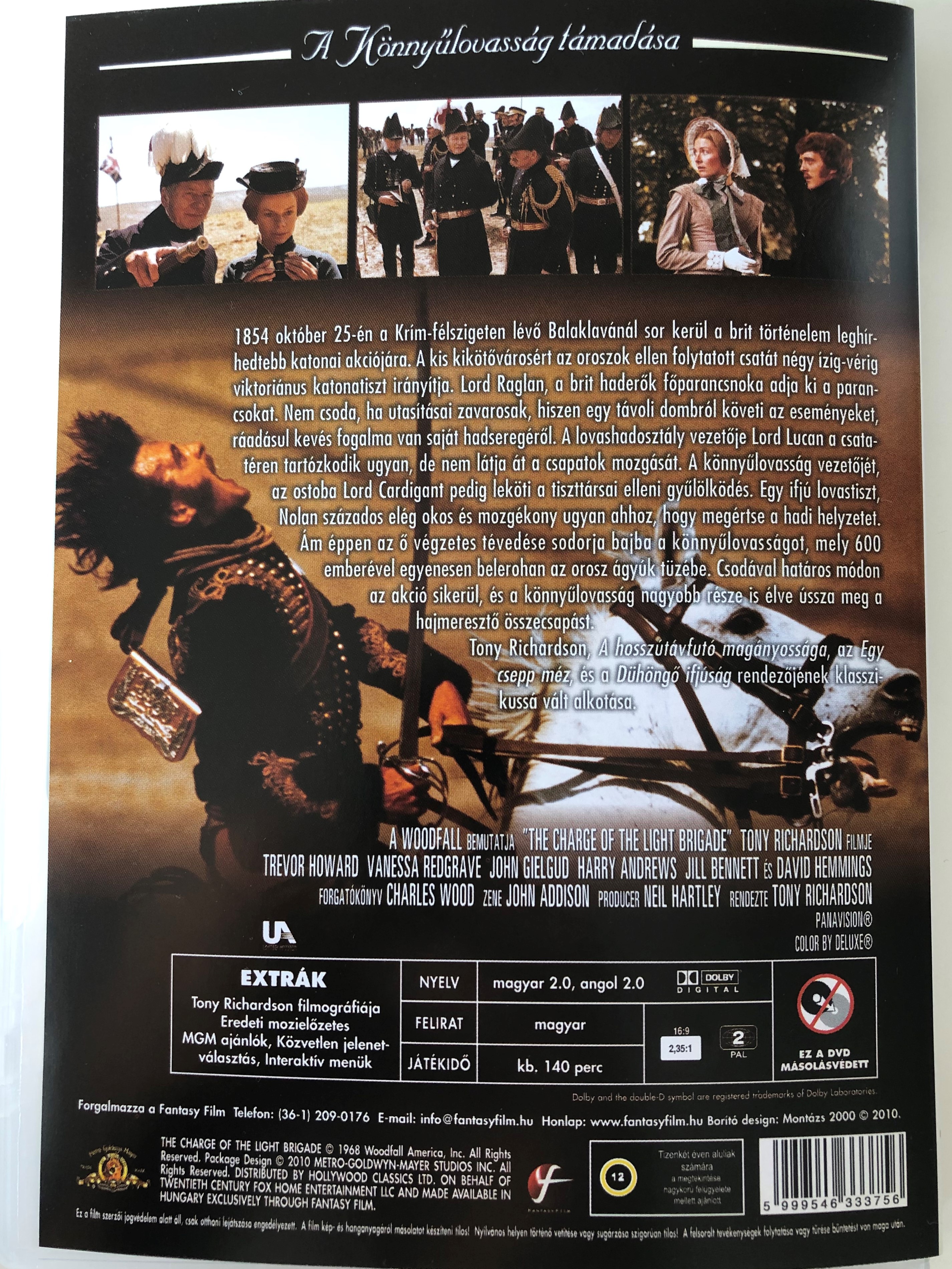