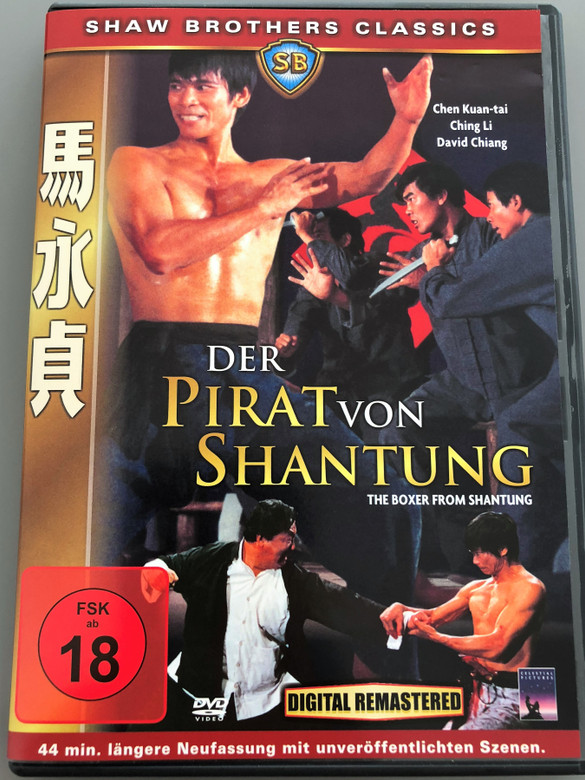 Boxer from Shantung follows Ma Yongzhen and Xiao Jiangbei. Ma and Xiao are manual laborers busting their tails in Shanghai at the beginning of the film, and Ma's first encounter with the crime lord Tan Si starts him off on the underworld influence ladder. Step by step, he earns the respect of everyone he meets, either with his strength of character or by beating them up. When he gets a really big break by defeating a Russian strongman, he indulges himself in a fancy cigarette holder, much like the one Tan Si uses. However, he is mindful of his humble beginnings, and of the fact that times are still tough for many in Shanghai. He shares his good fortune with his old fellow wage slaves, and when they assist him in his various extralegal activities, he lectures them on the futility of trying to extort money from people who simply don't have any to spare.

The tea house that Ma and his underlings frequent employs a singer, Jin Lingzi, and her uncle, who provides the music. Ms. Jin's hopes that Ma's arrival will mark a turn for the better for conditions in the crime-plagued city are dashed when she ascertains that he isn't different enough from the other bosses she's seen rise and fall. 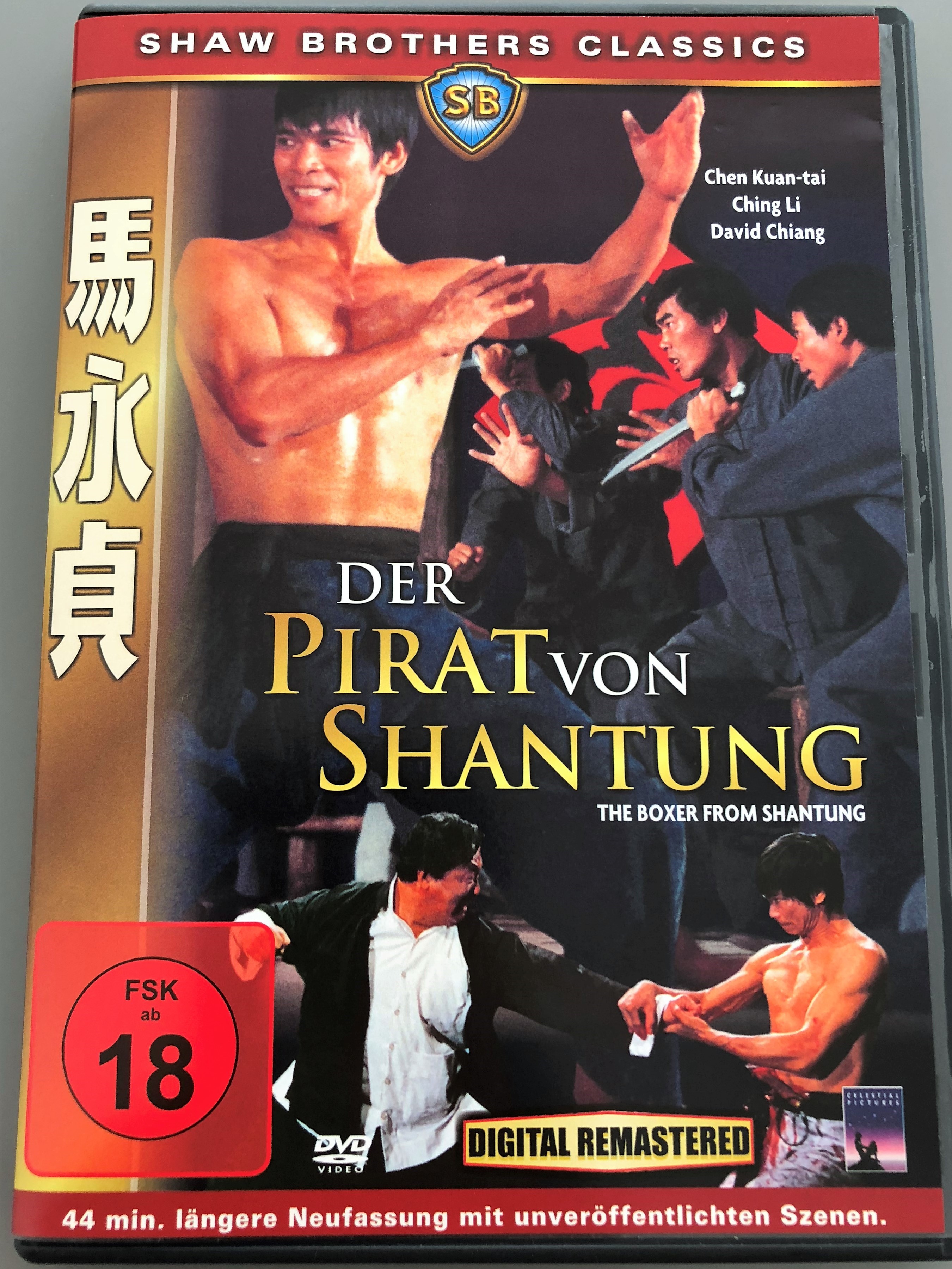 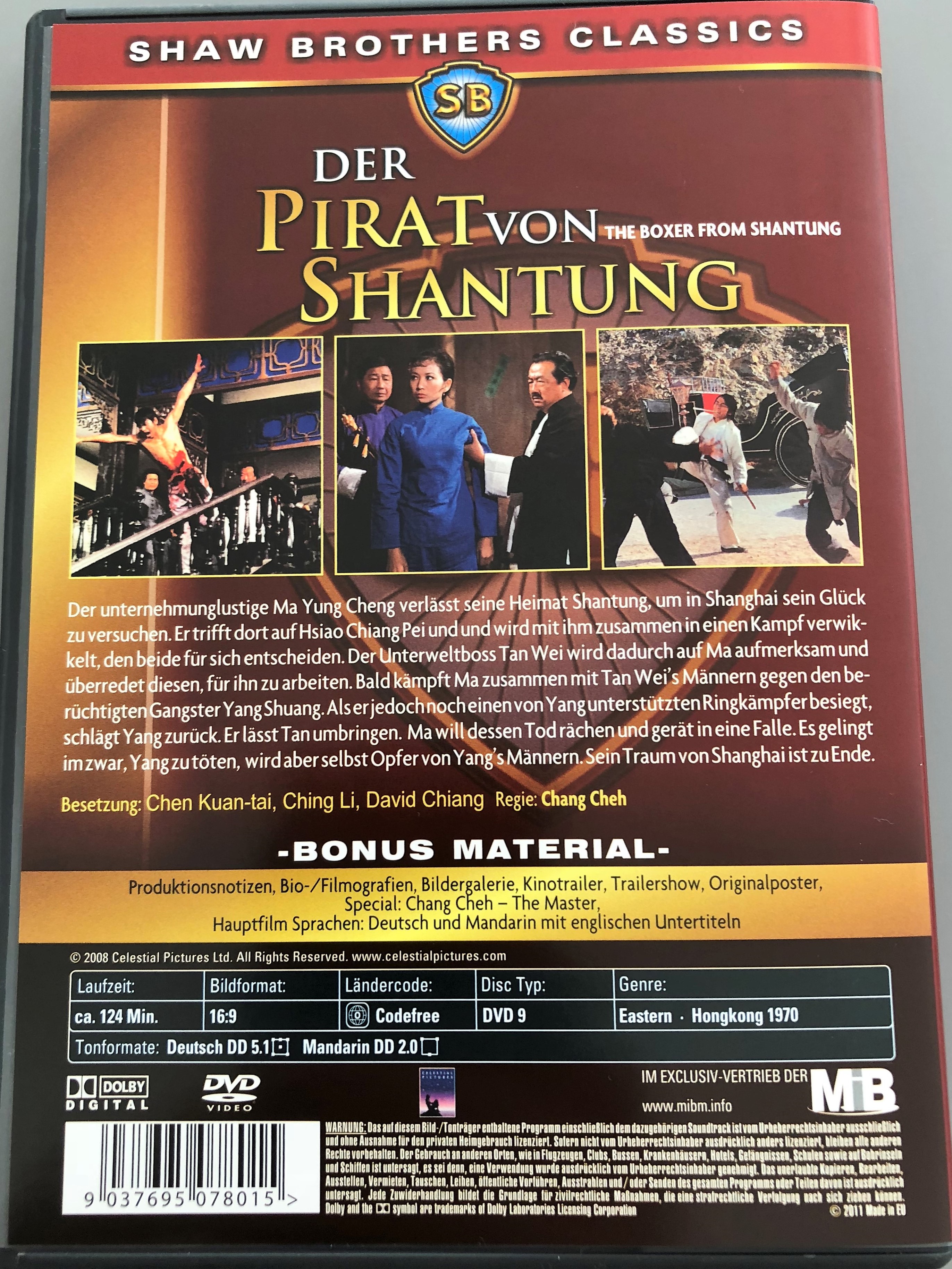