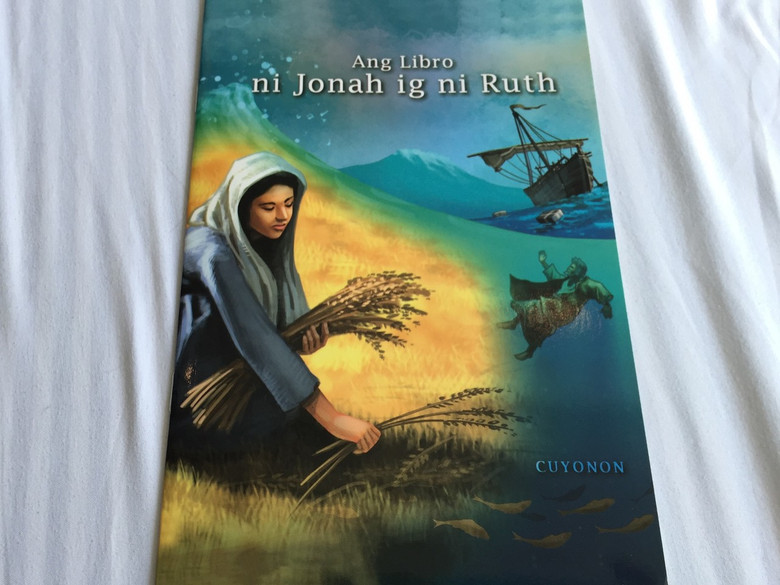 The Book of Jonah and Ruth in Cuyonon Language

In Cooperation with Cuyonon Translation Council

Printed in 2016 in Philippines

Cuyonon is a regional Visayan language spoken on the coast of Palawan, and the Cuyo Islands in the Philippines. Cuyonon had been the lingua franca (language used for communication) of the province of Palawan until recently when migration flow from Southern Tagalog region rapidly increased.

43% of the total population of Palawan during the late 1980s spoke and used Cuyonon as a language. Later studies showed a significant decrease in the number of speakers due to an increase of Tagalog-speaking immigrants from Luzon.

The Cuyonon language is classified by the Summer Institute of Linguistics as belonging to the Central Philippine, Western Visayan, Kuyan subgroup. The largest number of speakers lives in the Cuyo Group of Islands, which is located between Northern Palawan and Panay Island.