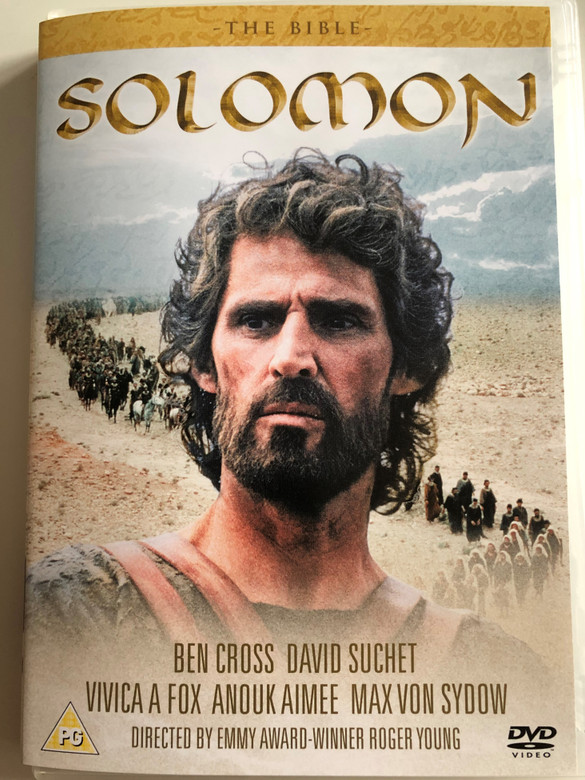 Solomon is a 1997 television film for RAI that retells the Bible's story of Solomon. Directed by Roger Young, it stars Ben Cross as Solomon, Vivica A. Fox as the Queen of Sheba, Anouk Aimée as Bathsheba and Max von Sydow as David.

The film begins with David still king of Israel. His sons Adonijah and Solomon are fierce rivals because both are prospective heirs to the throne. Adonijah challenges Solomon to chariot race during a hunting expedition, which Solomon wins because Adonijah loses control of his chariot. Solomon takes the seriously injured Adonijah back to Jerusalem but meets Abishag along the way, who helps prince. Adonijah falls in love with Abishag but Bathsheba arranges for her to work for David. 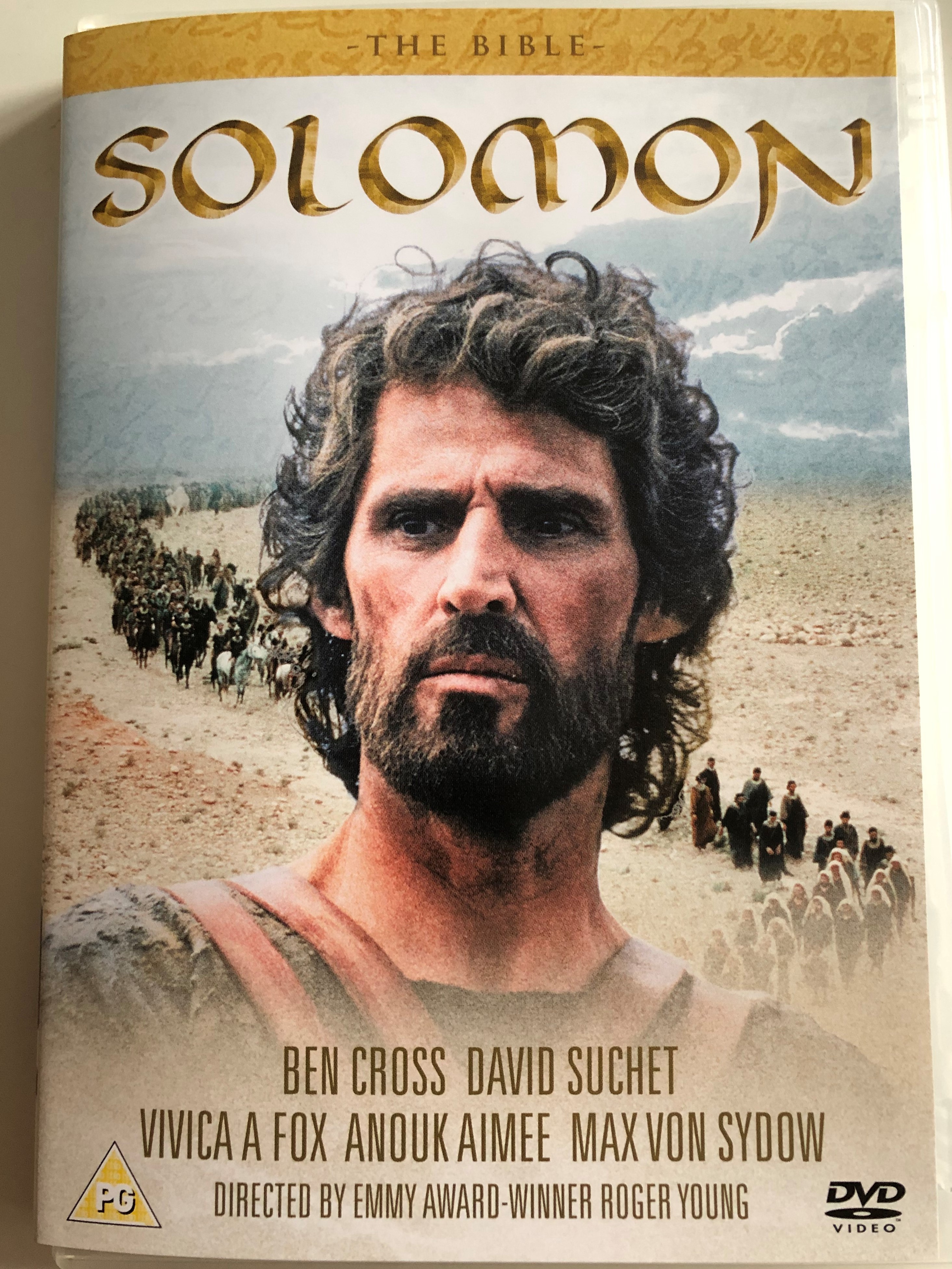 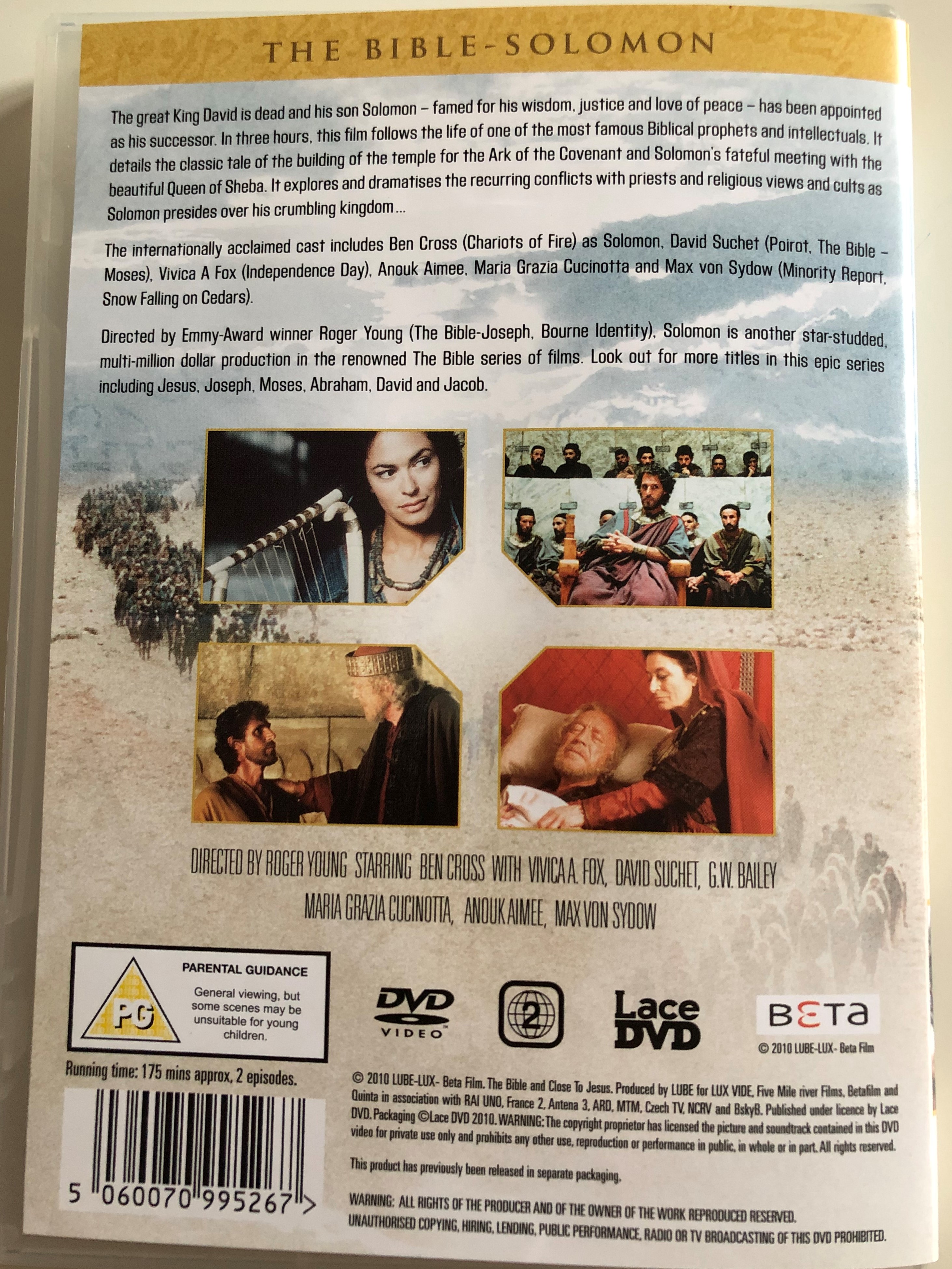