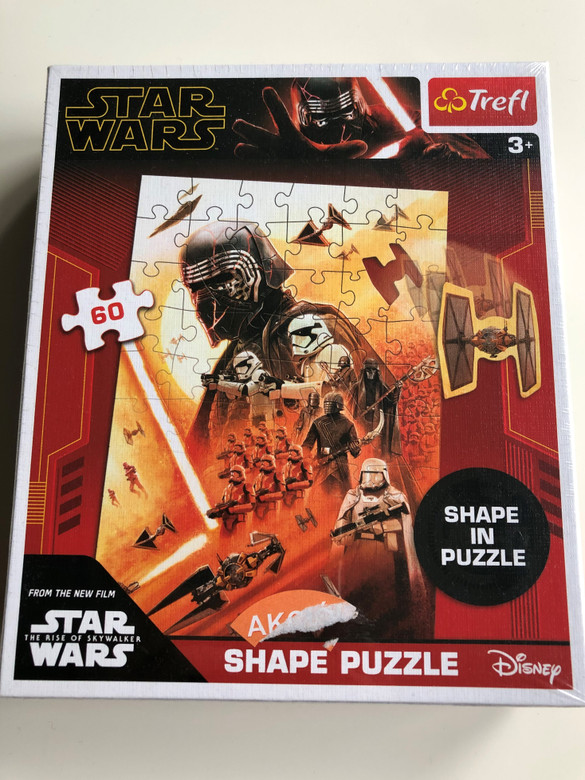 Star Wars puzzle for children, ages 3 and up.