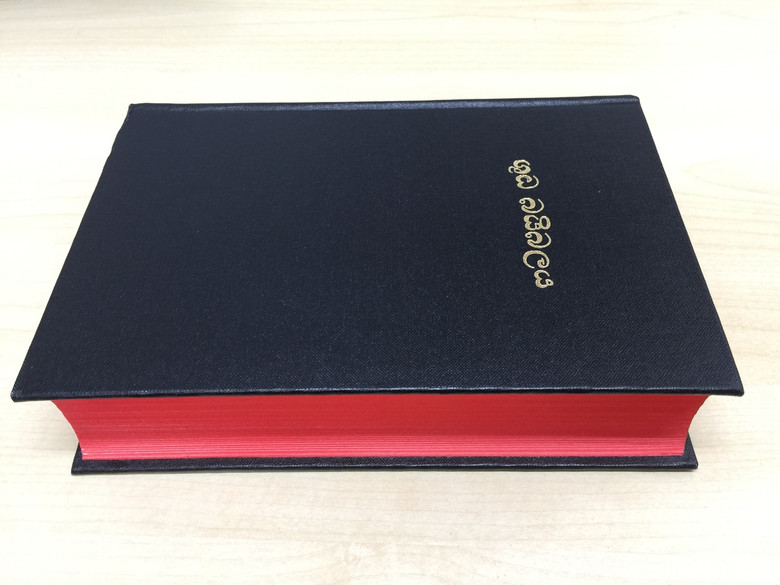 THIS BIBLE PRINT IS SPECIAL because Verse Numbers are on  the Margin of each page!