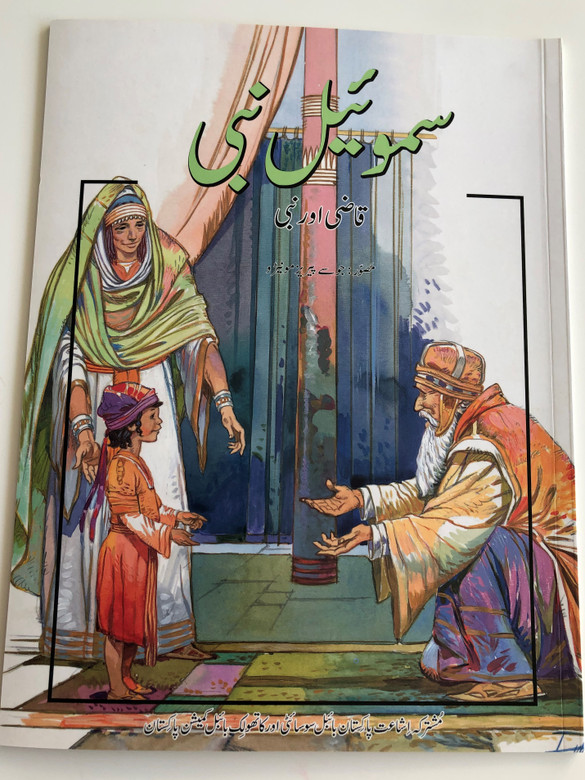 Samuel-Judge and Prophet and the entire Men and Women in the Bible Series are well written in a way that follows the scriptures and at the same time make it easy for young readers to understand and remember. The graphics bring the stories alive and communicate to kids who are used to the visual being combined with a story. Two year olds love the graphics while you read the stories to them. I start my students as early as 3 years reading these books. I use the entire Men and Women in the Bible Series, Moses, Joseph, King David, Elijah, Samuel, Daniel, St.Paul, Ester, Ruth, Mary Magdalene, Mary, Hannah, and Miriam. I believe you will want them all as well. --Jan Greve Pastor's Wife and Retired Christian Education Director, Bible Fellowship Leader, Stephen Ministry Leader

Author
Anne de Graaf is a published author of children's books. Some of her published credits include Historias de la Biblia, Bible Stories, and The Children's Bible. Anne De Graaf has written more than eighty books which have sold over 4 million copies worldwide and been translated into more than forty languages. The final book in her "Hidden Harvest series" of adult novels, Out of the Red Shadow, won the Christy Award 2000 for International Historical Fiction. Anne de Graaf has also worked as a journalist for the Dutch national press agency, and economics translator for the Dutch government. Born in San Francisco and a graduate of Stanford University, she has lived the past 20 years in Ireland and The Netherlands with her husband and their two children. During the 1999 Frankfurt World Book Fair, Anne de Graaf was awarded the East-European Christian Literature Award.

Illustrator
José Pérez Montero is an award-winning illustrator and painter who has illustrated more than seventy children's books. He started selling his paintings at the age of thirteen, and has studied at the San Fernando and Circulo Schools of Fine Arts in Madrid. His landscape and portrait paintings have hung in numerous exhibitions throughout Spain. During the last thirty years he has drawn illustrations for comics, advertising and textbooks, but he is most known for his illustrations of children's books which have been published in over forty countries. His work was selected for exhibition at the Society of Illustrators "Illustrator 38" exhibition 1993-1998. He lives in Spain with his wife, two sons and grandchildren. During the 1999 Frankfurt World Book Fair, José Pérez Montero was awarded the East-European Christian Literature Award. 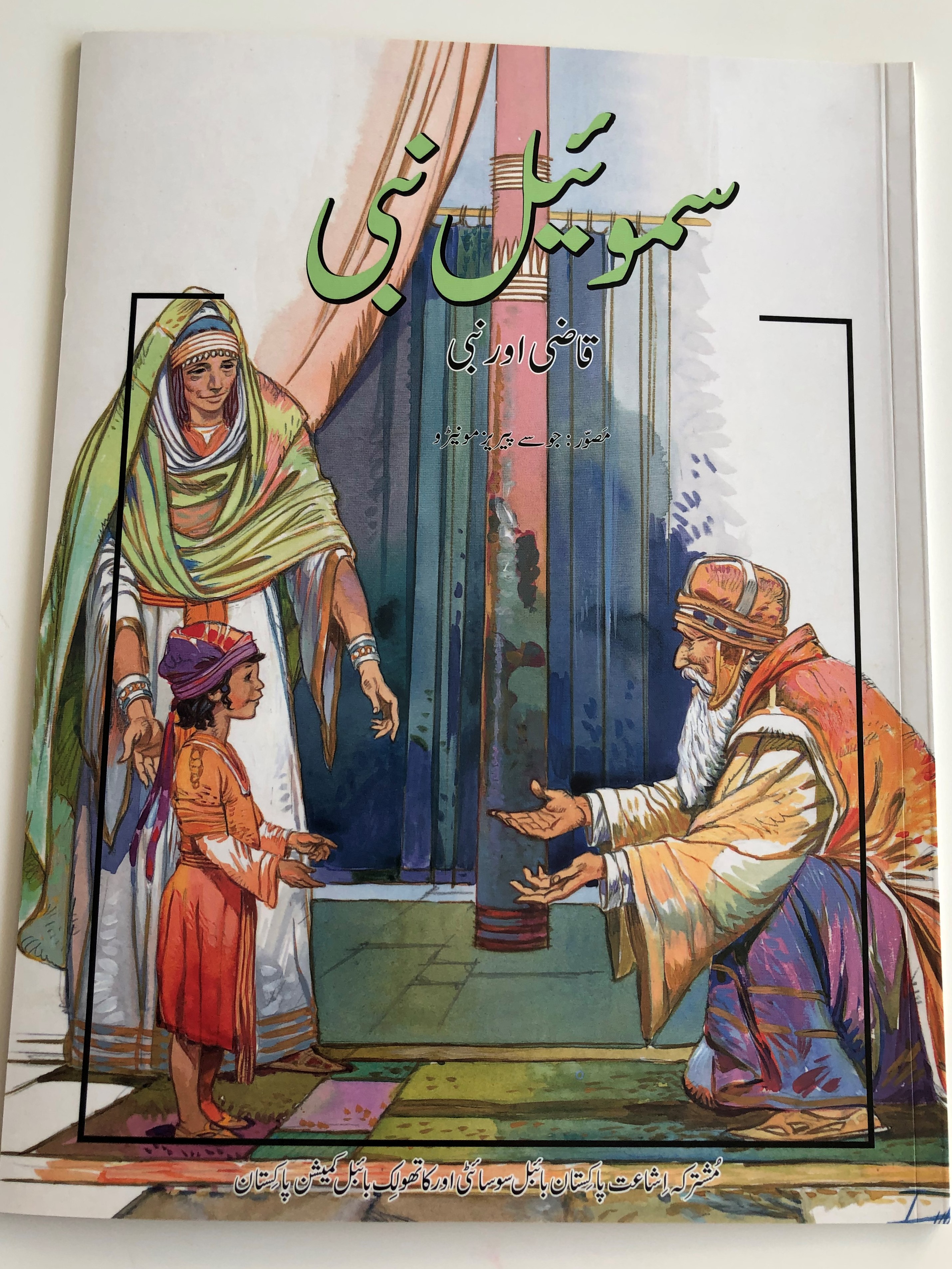 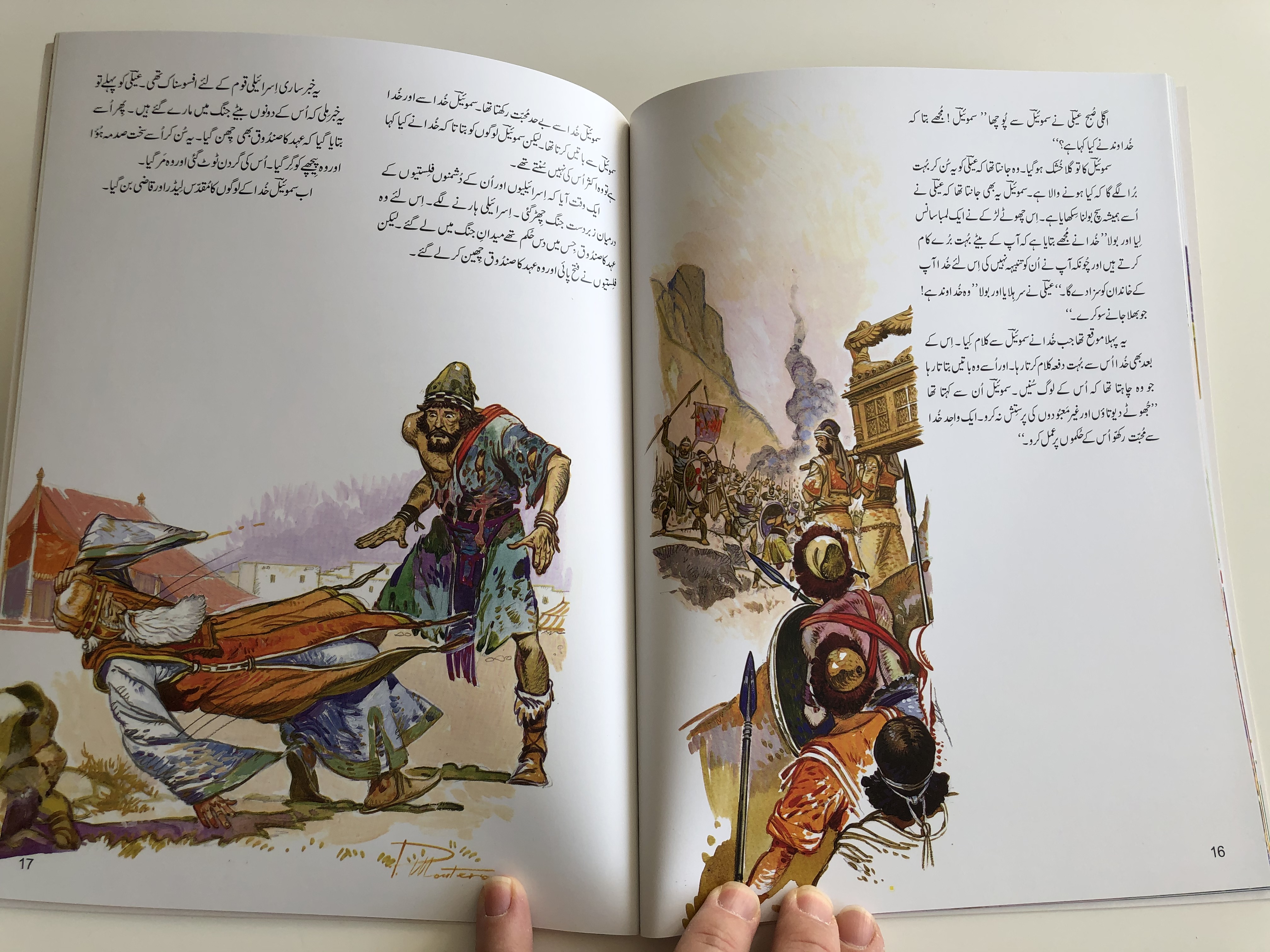 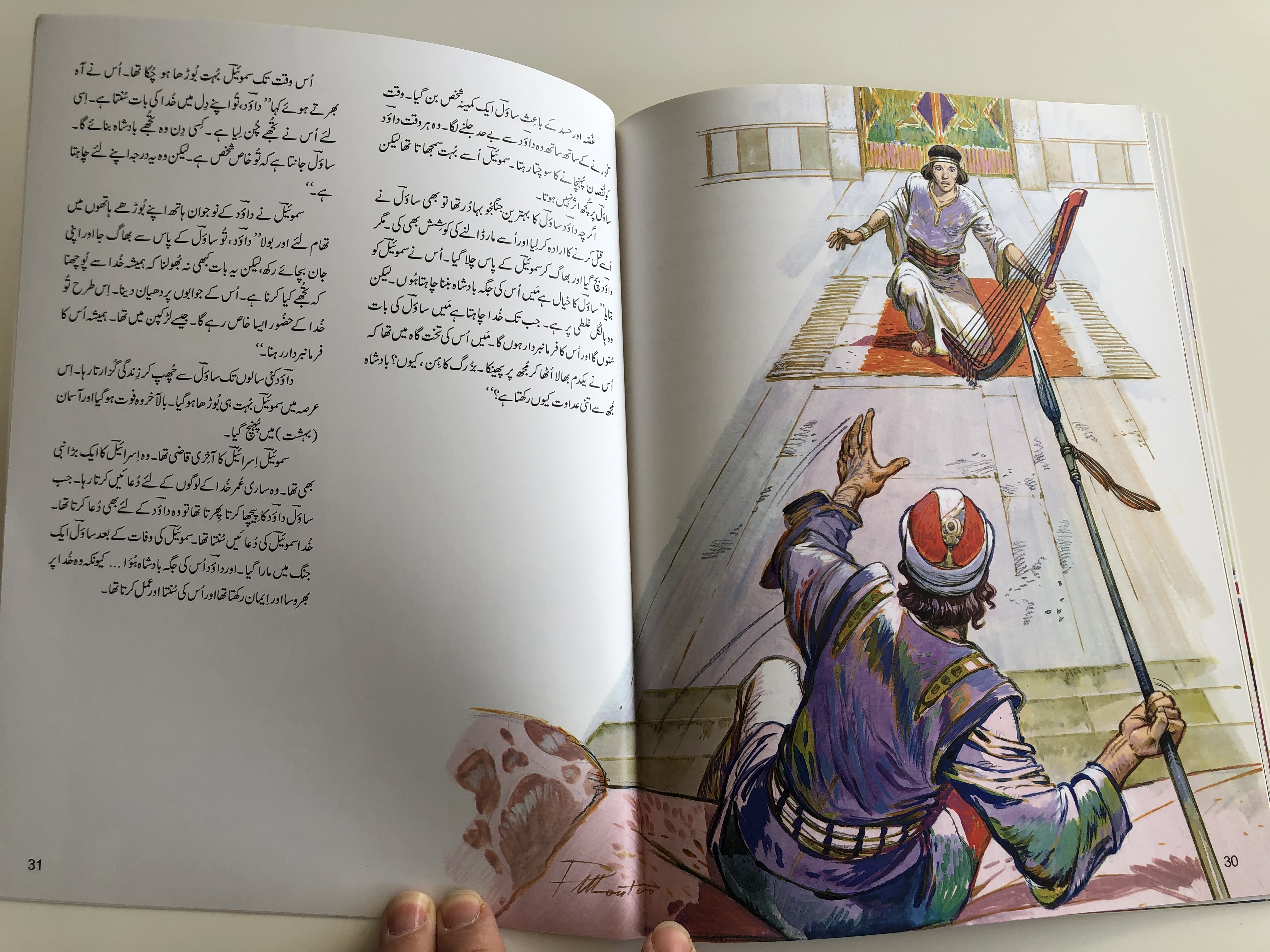 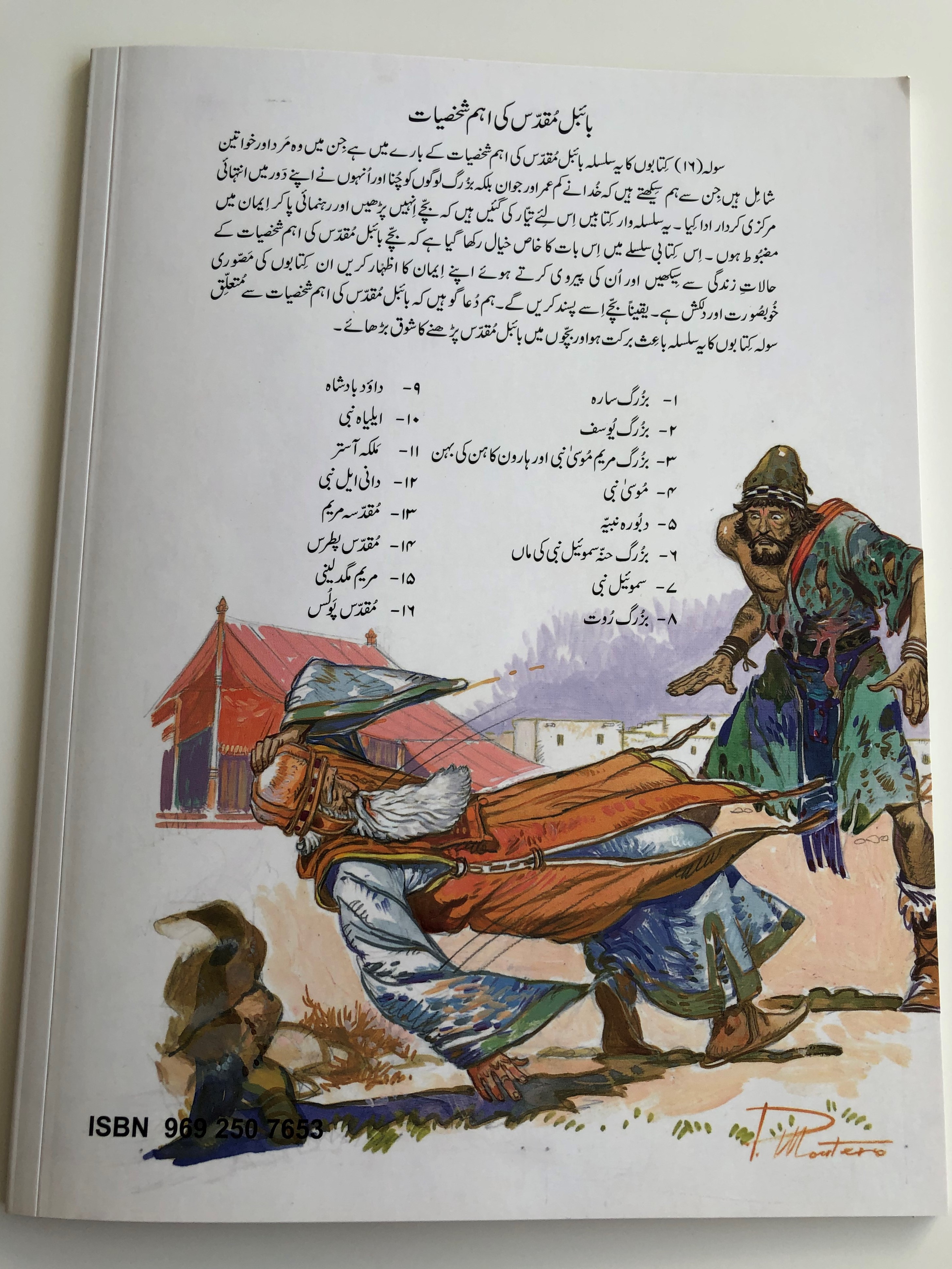