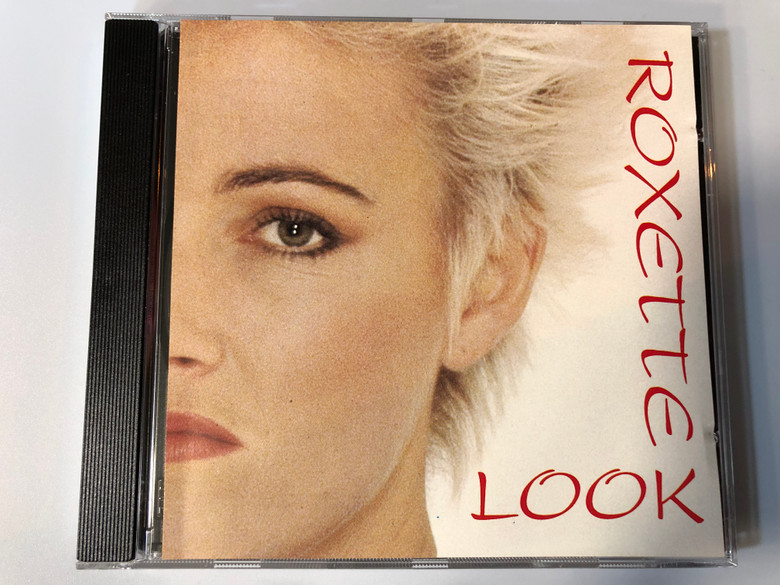 "The Look" is a song by the Swedish pop duo Roxette. It was released in early 1989 as the fourth single from their second studio album, Look Sharp! (1988). It became an international hit, and was one of the most successful singles of 1989. It topped the charts in 25 countries, and was the first of their four number ones on the Billboard Hot 100. 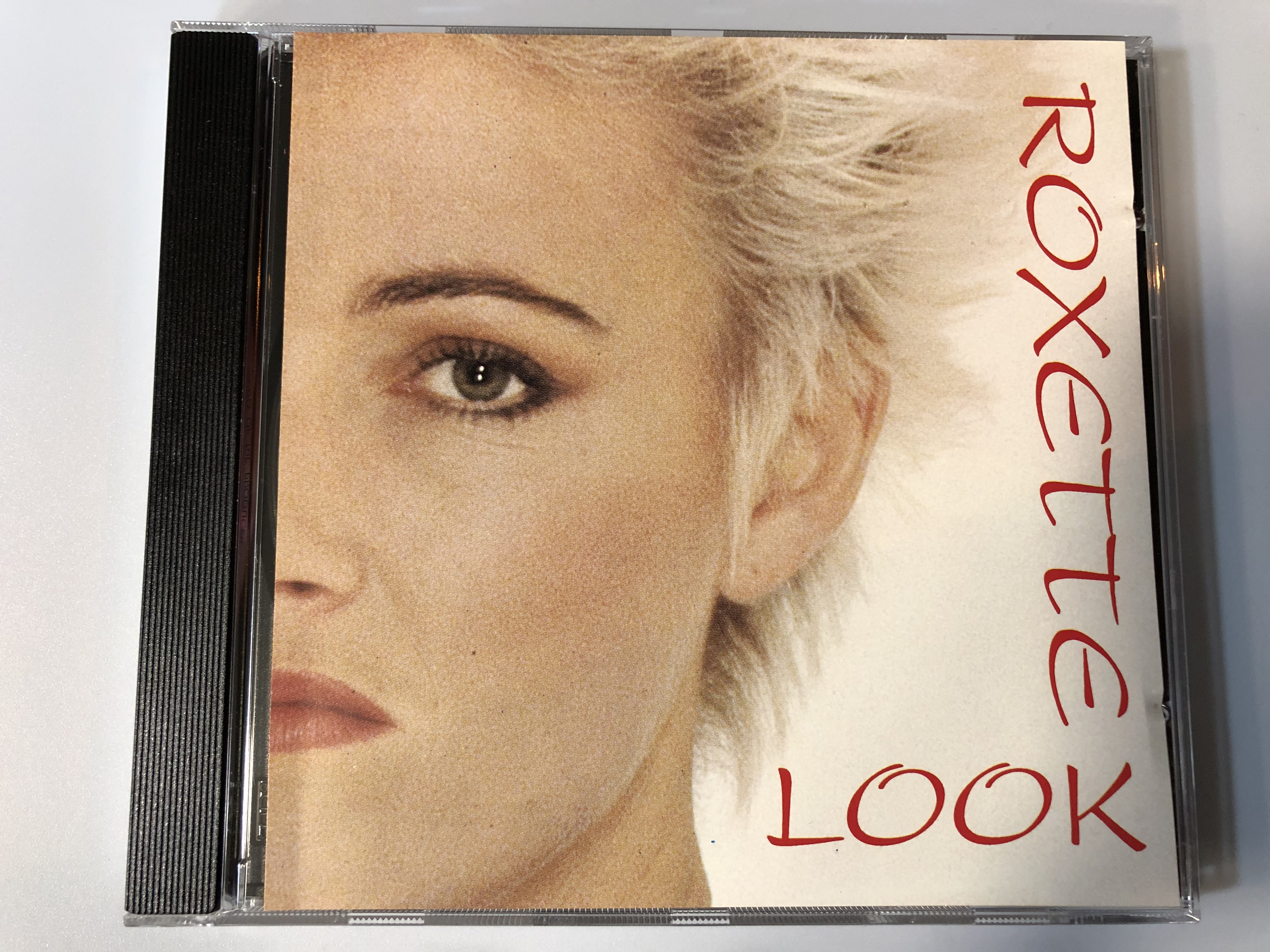 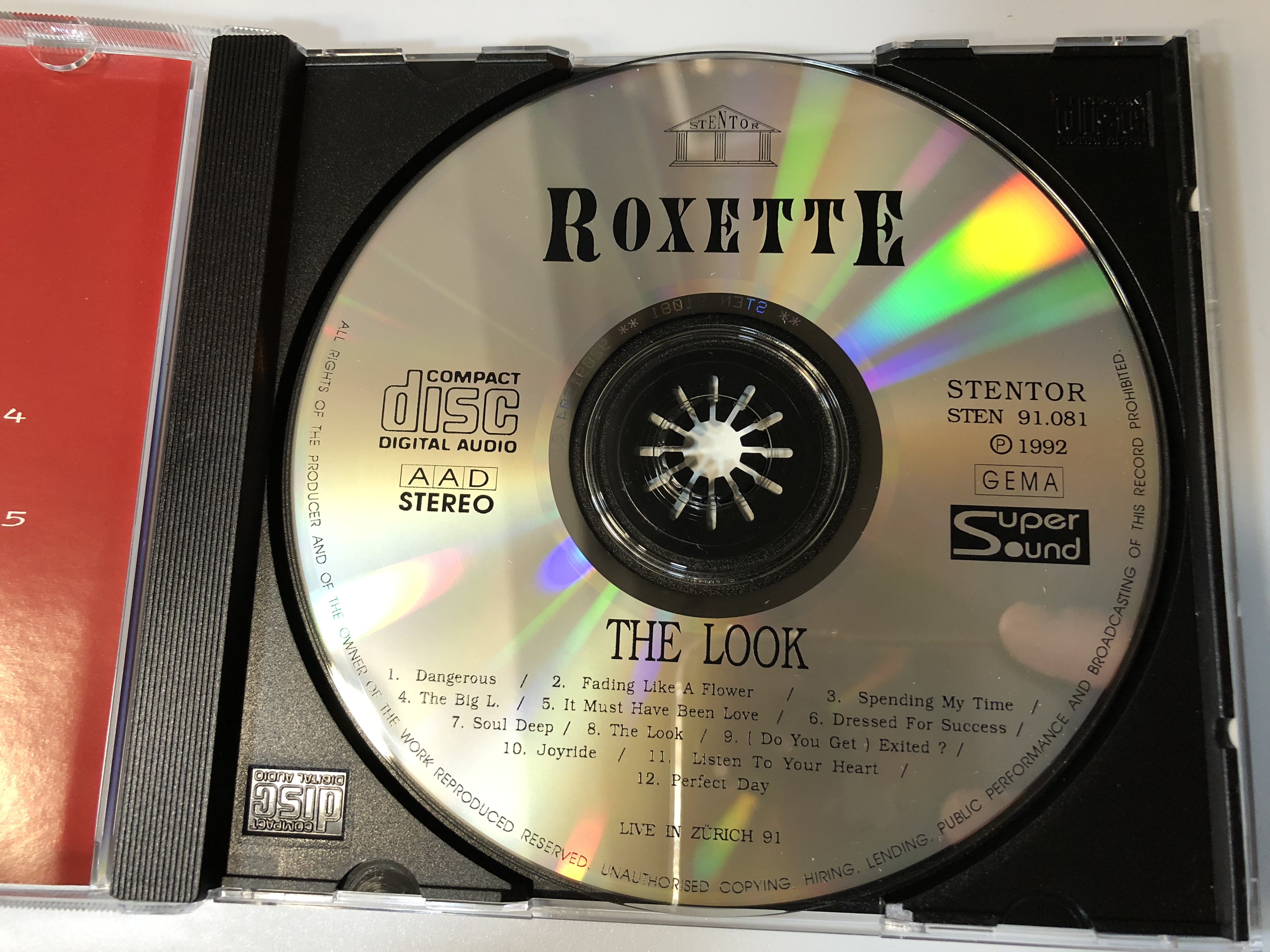 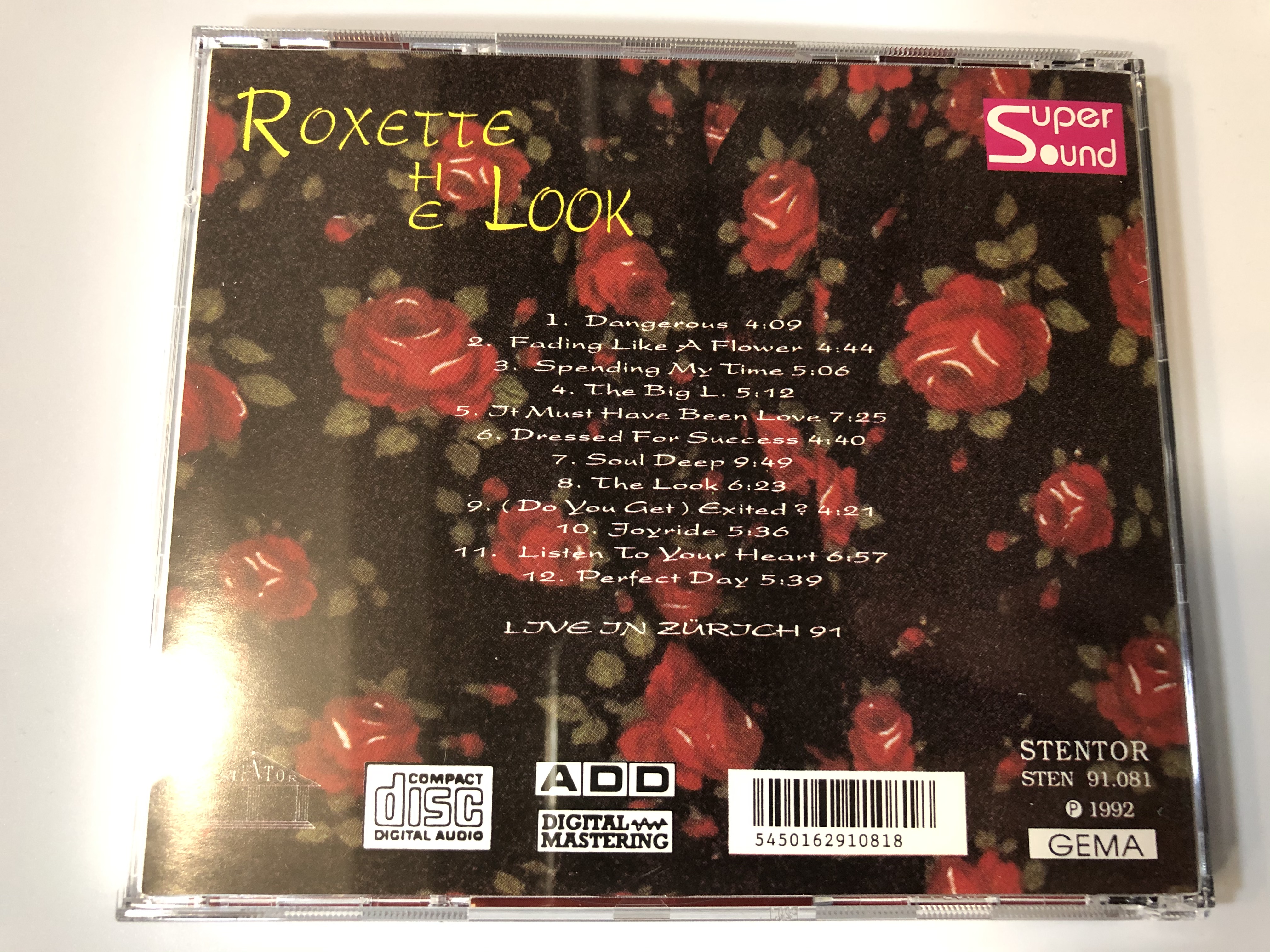