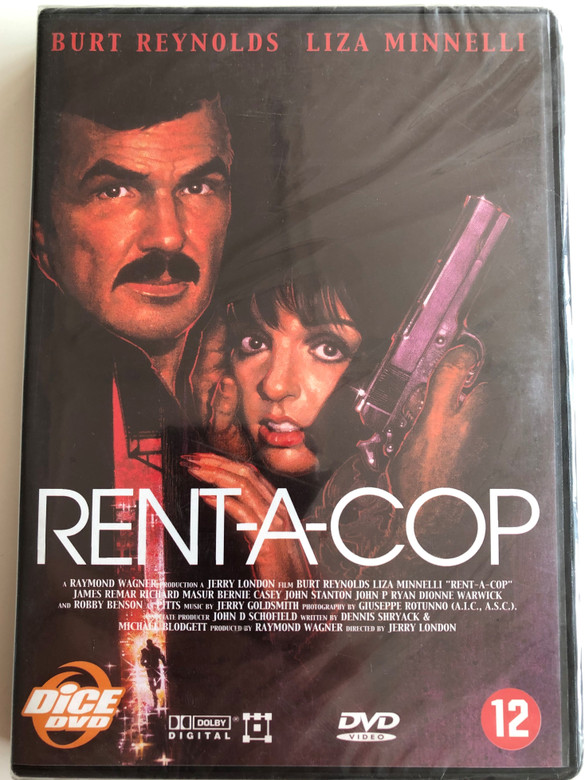 Rent-a-Cop is a 1987 American comedy crime film starring Burt Reynolds and Liza Minnelli. Reynolds plays a disgraced police officer, now working as a security guard, who falls in love with Minnelli, who plays a prostitute.

The film saw both lead actors to be nominated for the 1988 Golden Raspberry Awards for Worst Actor and Worst Actress. (These nominations were not solely on the merits of Rent-a-Cop, however; Reynolds and Minnelli were also cited for Switching Channels and Arthur 2: On the Rocks, respectively). Minnelli ended up "winning" the Worst Actress prize.

A drug bust is about to go down and Chicago cop Tony Church is on the case. Things go horribly wrong, though. His fellow officers get slaughtered and Church takes the blame, getting fired from the force.

Della, a high-priced hooker, happened to be in the hotel at the time and caught a good look at the killer's face. Now she's scared and needs protection. She tracks down Church, who can't find employment other than as a security guard. Della offers him a fee to be her bodyguard until the killer is caught.

The lunatic everyone's after is called Dancer, partly because he likes to bust a move in front of a mirror whenever he gets the chance. A former police officer, Roger, is around to give Church advice and assistance, at least until it's revealed that Roger is now totally corrupt.

Church manages to save Della's life, and after quite a bit of bickering, they discover a mutual attraction as well. 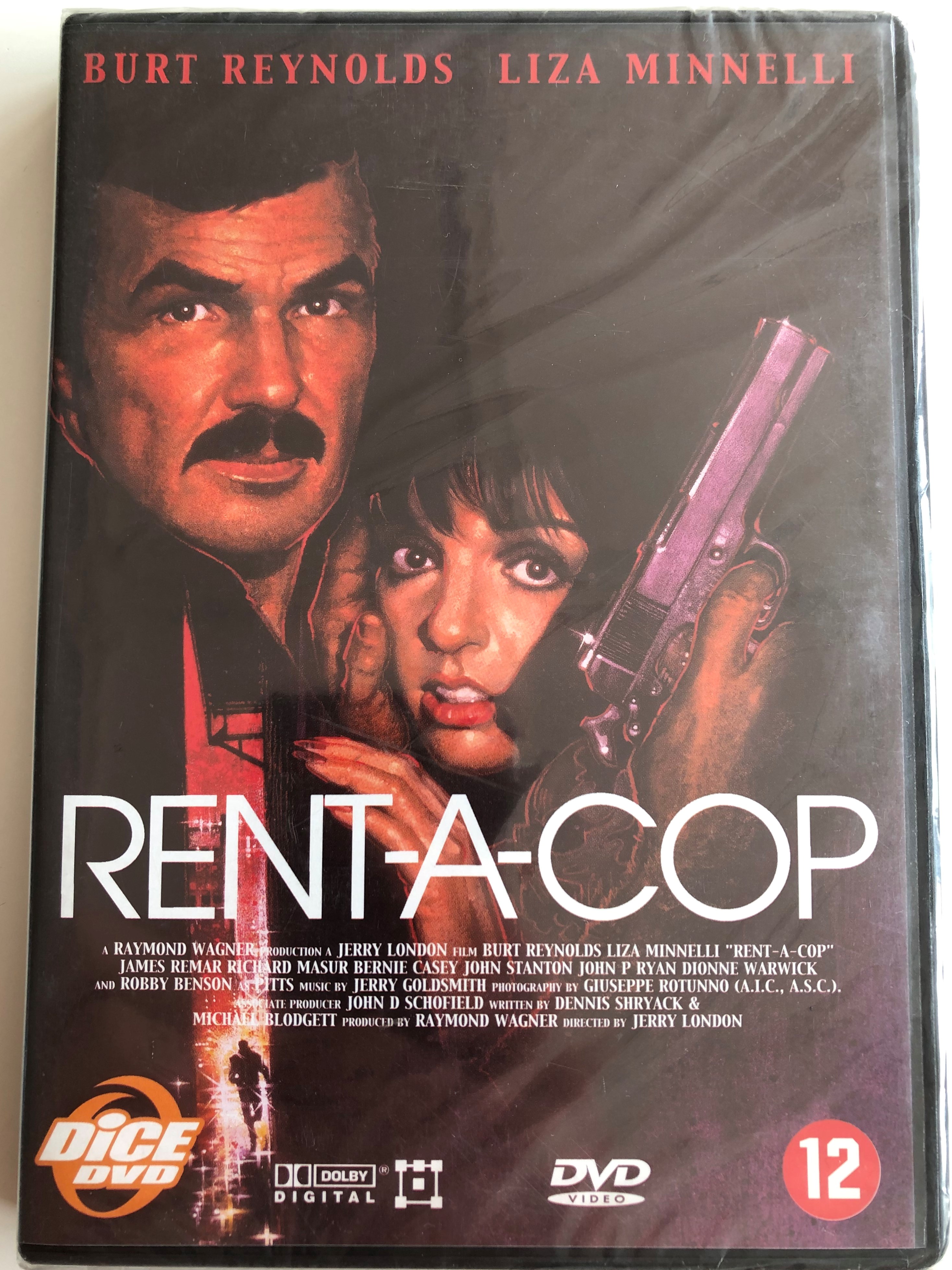 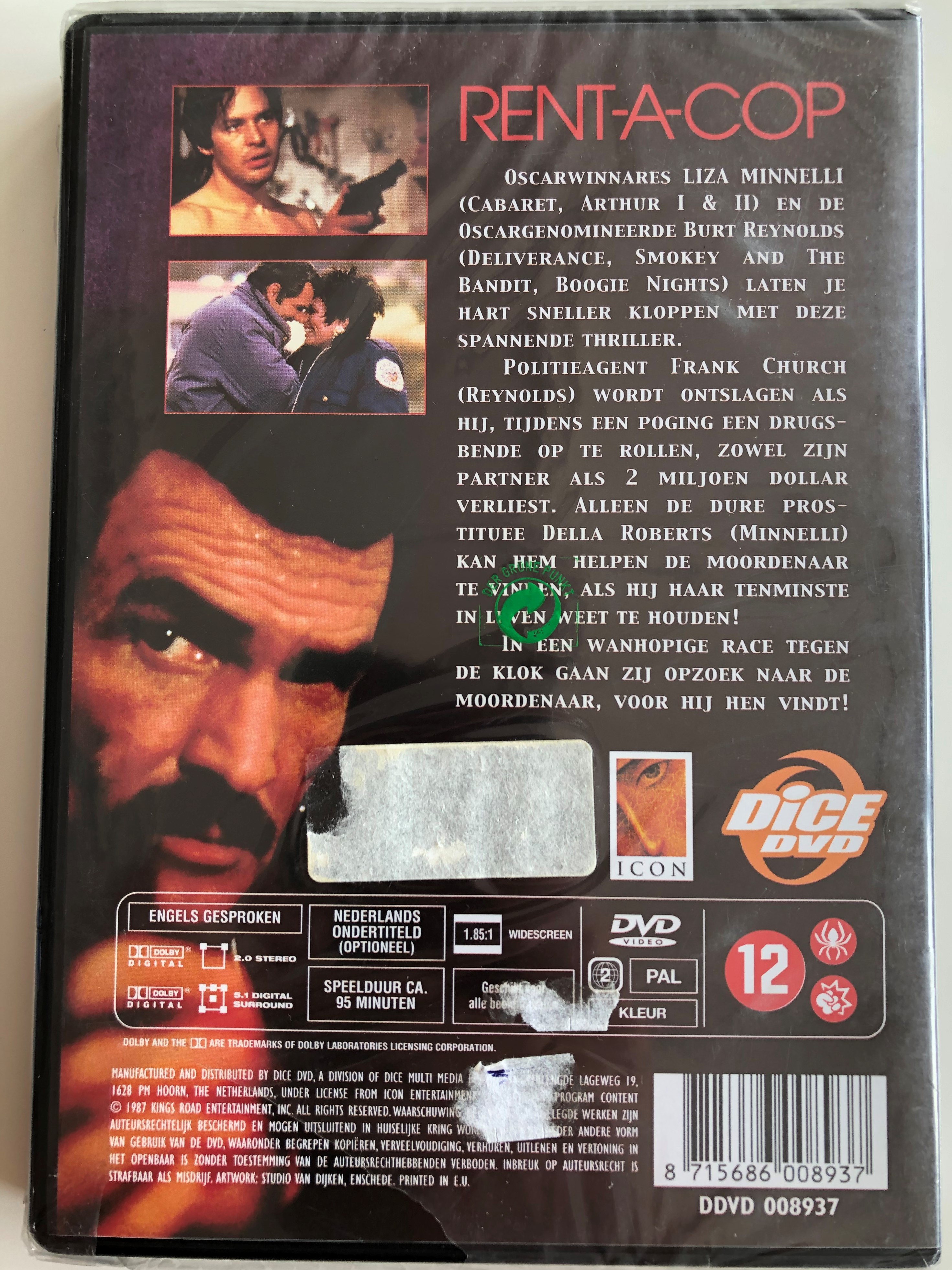