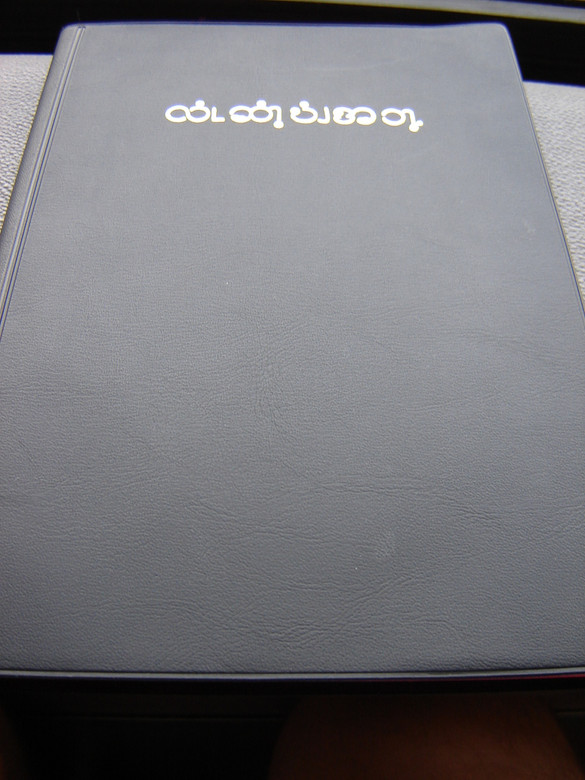 There are four languages in this branch: Eastern Pwo Karen, Northern Pwo Karen, Western Pwo Karen, and Phrae Pwo Karen. They are not mutually intelligible. The people who speak these languages are referred to by many names, including "Pwo Karen". The Pwo Karen people have lived in the eastern part of Burma for centuries, and in the western and northern parts of Thailand for at least seven or eight centuries. "Phlou" /phlou/ or "Ka Phlou" /ka phlou/, meaning "human" or "human beings", are the terms the Southern Pwo Karen in Thailand use to refer to members of their own tribes.