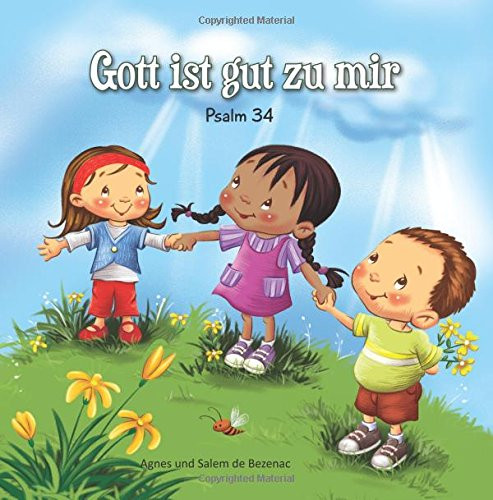 German (Deutsch [ˈdɔʏt͡ʃ] ) is a West Germanic language that is mainly spoken in Central Europe. It is the most widely spoken and (co-) official language in Germany, Austria, Switzerland, South Tyrol (Italy), the German-speaking Community of Belgium, and Liechtenstein. It is also one of the three official languages of Luxembourg. The languages which are most similar to German are the other members of the West Germanic language branch: Afrikaans, Dutch, English, the Frisian languages, Low German/Low Saxon, Luxembourgish, and Yiddish. German is the second most widely spoken Germanic language, after English.

More about the author 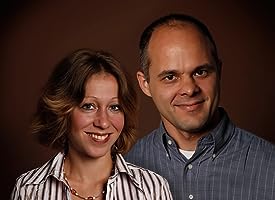 Agnes and Salem de Bezenac have two children. This has been one of their lives’ greatest joys. During their preschool years, Agnes, (a teacher by profession) and Salem (a music producer) began looking for ways to positively encourage their children in learning good values and morals.

After some dramatic experiences, and some changes of priorities (see video below), this has now become their mission. They saw first-hand the sad effects of a society without virtues and values.

Today, they devote most of their time to instilling biblical morals into children’s lives, in a way that they can understand and enjoy. It’s not just another book or another game, it’s created with love and care to touch little ones with God’s love and help them live out these principles in simple and practical way. Their products focus on positive character traits, ethics and learning opportunities that apply to every day life by implementing the following key points: Fun, positive examples, engaging, relatable characters, consistent with biblical principles, practical solutions, original approach.

Salem and Agnes live in France (Agnes being French) with their two children (and their cat) and hope to continue being a blessing to others for as long as possible.

If you feel the call to help support them in any way big or small, it will be very much appreciated. Thank you in advance.