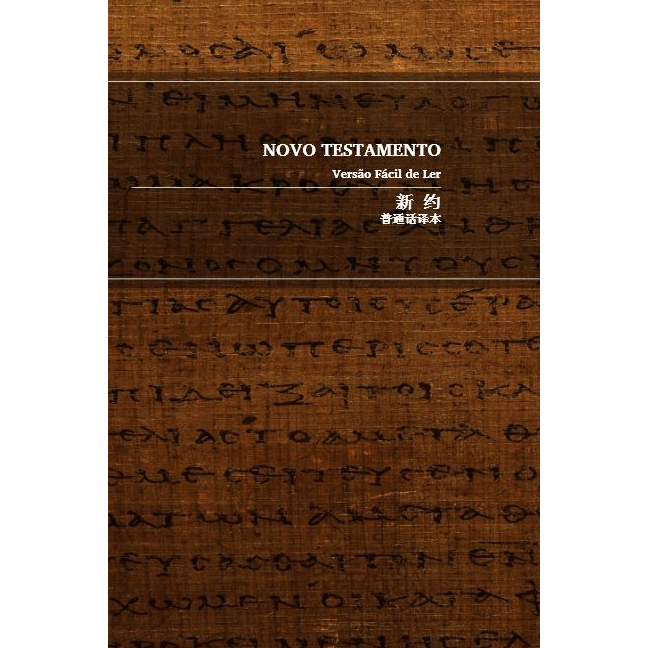 Portuguese (português or, in full, língua portuguesa) is a western Romance language and the sole official language of Portugal, Brazil, Cape Verde, Guinea-Bissau, Mozambique, Angola, and São Tomé and Príncipe. It also has co-official language status in East Timor, Equatorial Guinea and Macau in China. As the result of expansion during colonial times, a cultural presence of Portuguese and Portuguese creole speakers are also found in Goa, Daman and Diu in India; in Batticaloa on the east coast of Sri Lanka; in the Indonesian island of Flores; in the Malacca region of Malaysia; and the ABC islands in the Caribbean where Papiamento is spoken, while Cape Verdean Creole is the most widely spoken Portuguese-based Creole. A Portuguese-speaking person or nation may be referred to as "Lusophone" in both English and Portuguese.

Chinese (simplified Chinese: 汉语; traditional Chinese: 漢語; pinyin: Hànyǔ; literally: "Han language" or Chinese: 中文; pinyin: Zhōngwén; literally: "Middle/Central/Chinese text") is a group of related, but in many cases mutually unintelligible, language varieties, forming a branch of the Sino-Tibetan language family. Chinese is spoken by the Han majority and many other ethnic groups in China. Nearly 1.2 billion people (around 16% of the world's population) speak some form of Chinese as their first language.