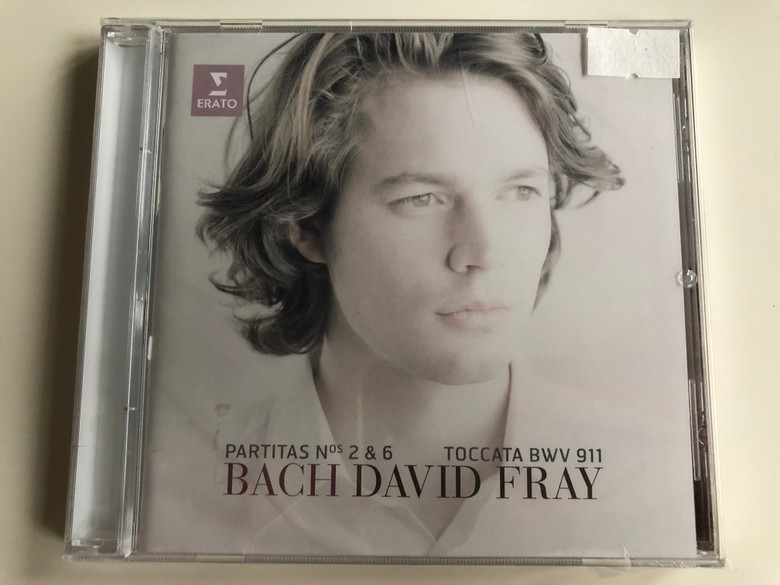 David Fray, who launched his Virgin Classics career with Bach, releases a new recital disc featuring the composer s keyboard music. We shouldn t be afraid of acknowledging the expressiveness of Bach s music, says Fray. The Romantics don t have a monopoly on expressivity! Certainly, no one can be afraid of acknowledging the talented Fray, who is the most inspired Bach-player of his generation.

In this release, Fray plays Bach s Partita No. 2, which starts with the Sinfonia and its long and majestic introduction, amazing melodies, and riveting musical exchanges. Fray s execution of Bach s more difficult works is flawless the Toccata in C Minor is exhilarating, with a flair of drama and excitement. Bach always excelled in large scale fugues, standing above his contemporaries, and this Toccata is no different. Partita No. 6 is a large and densely composed piece full of virtuoso passages and lyrical melody. These pieces show Bach s ability to take from the past while simultaneously shaping the future of music. This diverse, but unified, abstract work displays how Bach had a wealth of musical knowledge and took risks to achieve a unique sound. Fray exhibits his masterful knowledge of Bach s works and tremendous talent to execute them, painting a vivid picture of Bach s remarkable works.

Voted Newcomer of the Year 2008 by BBC Magazine, David Fray has impressed the music world with his amazing technique and spirited playing style. Fray certainly has a very high opinion on Bach as he stated, he discovers more psychological depth, more well-rounded stories and more refined emotions than his colleagues. 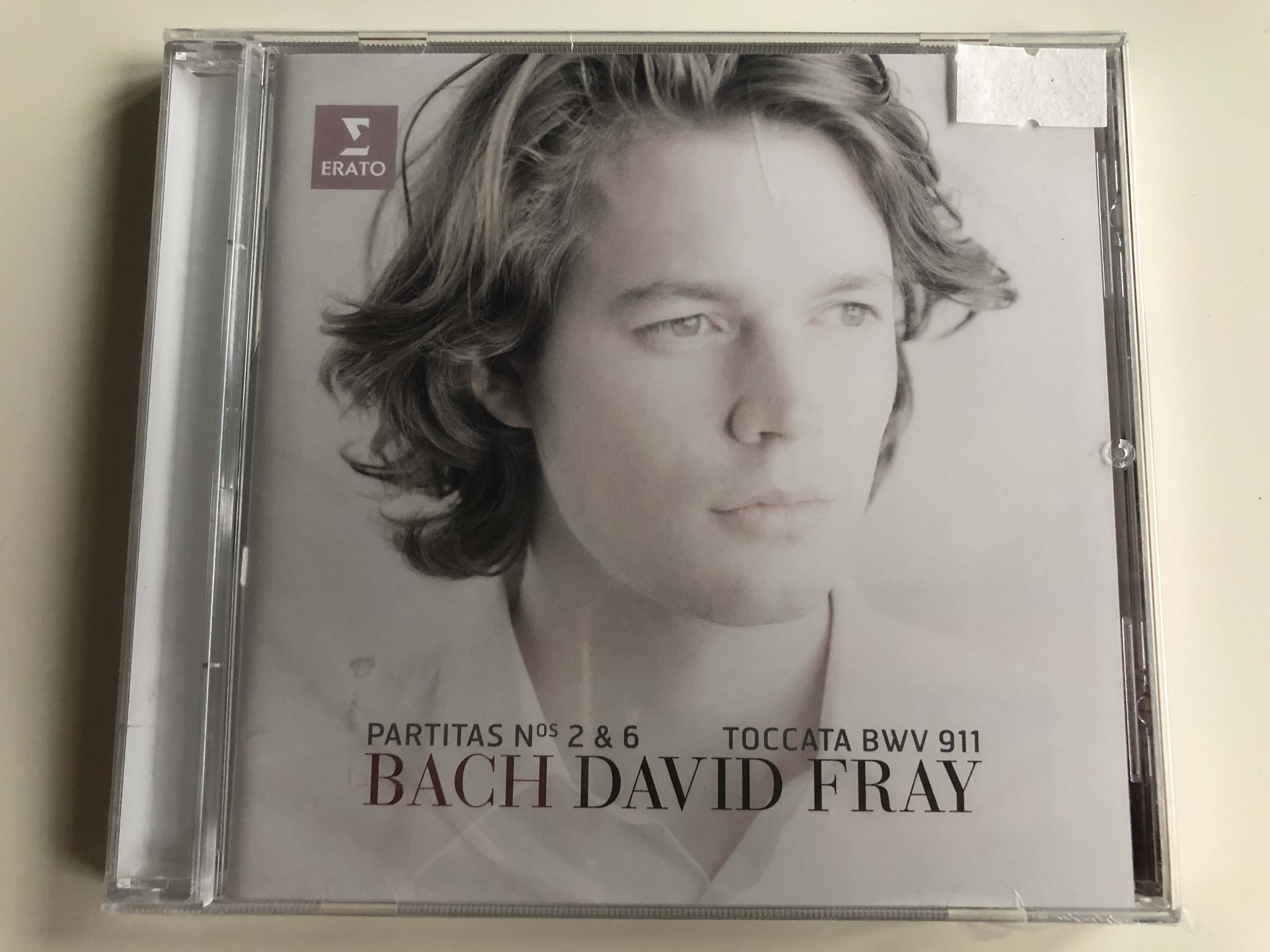 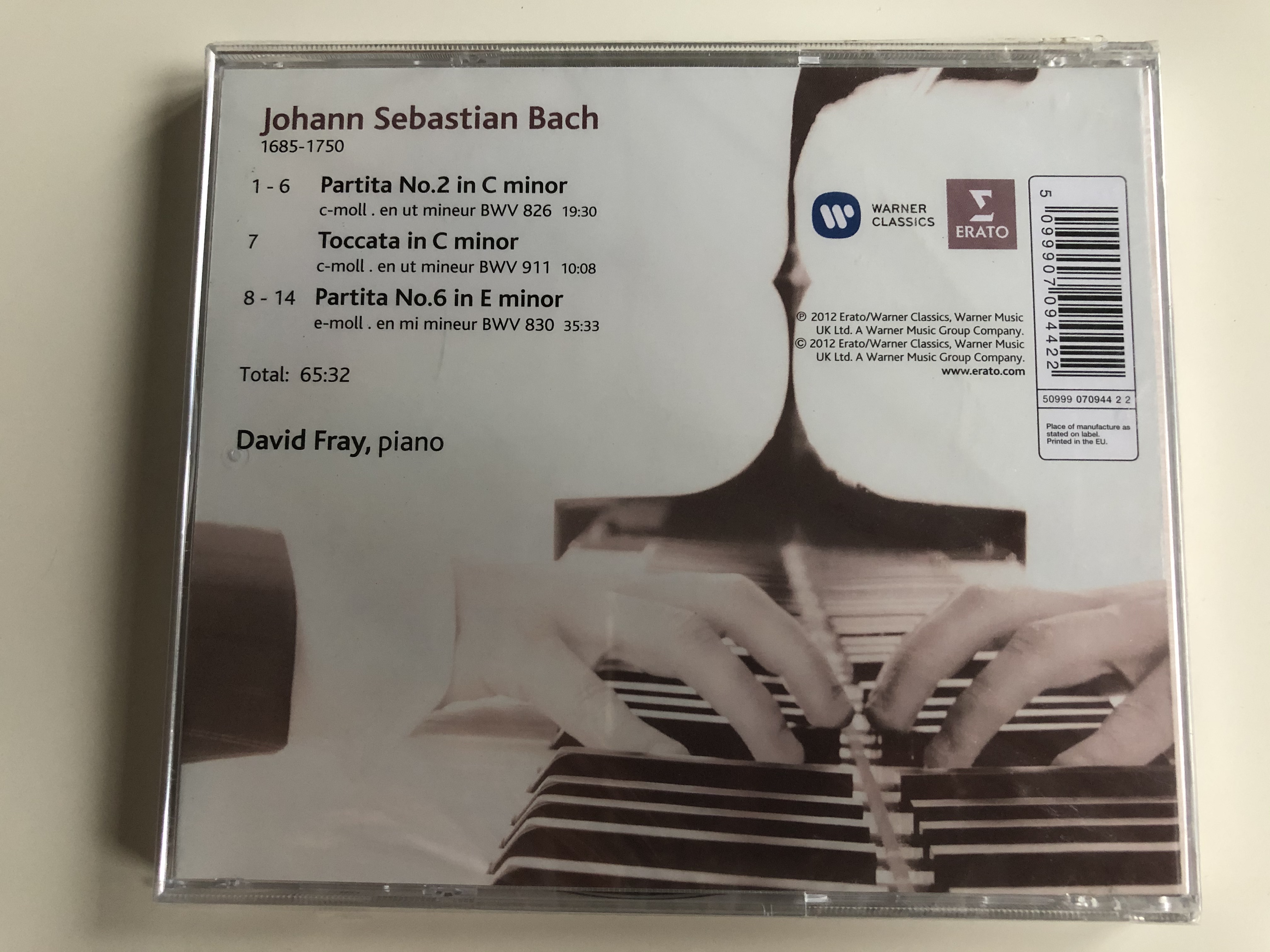