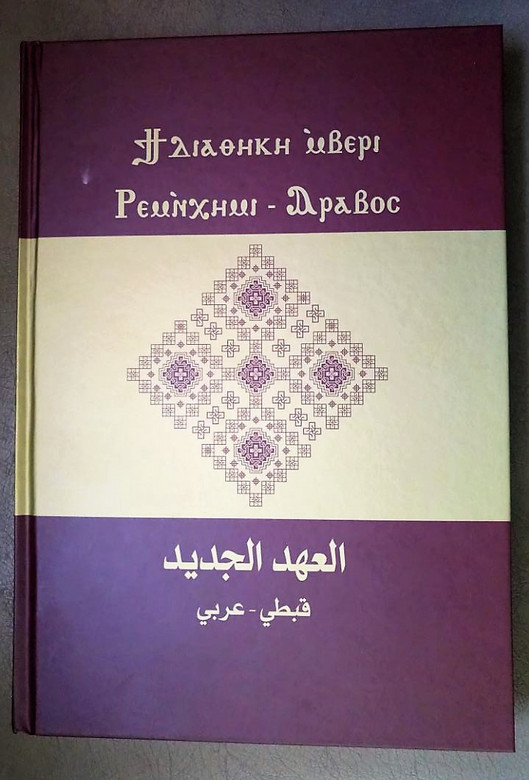 TEXT: Coptic liturgy translation which read in the Coptic churches!

Arabic is the special text used in Coptic Church liturgy!!! 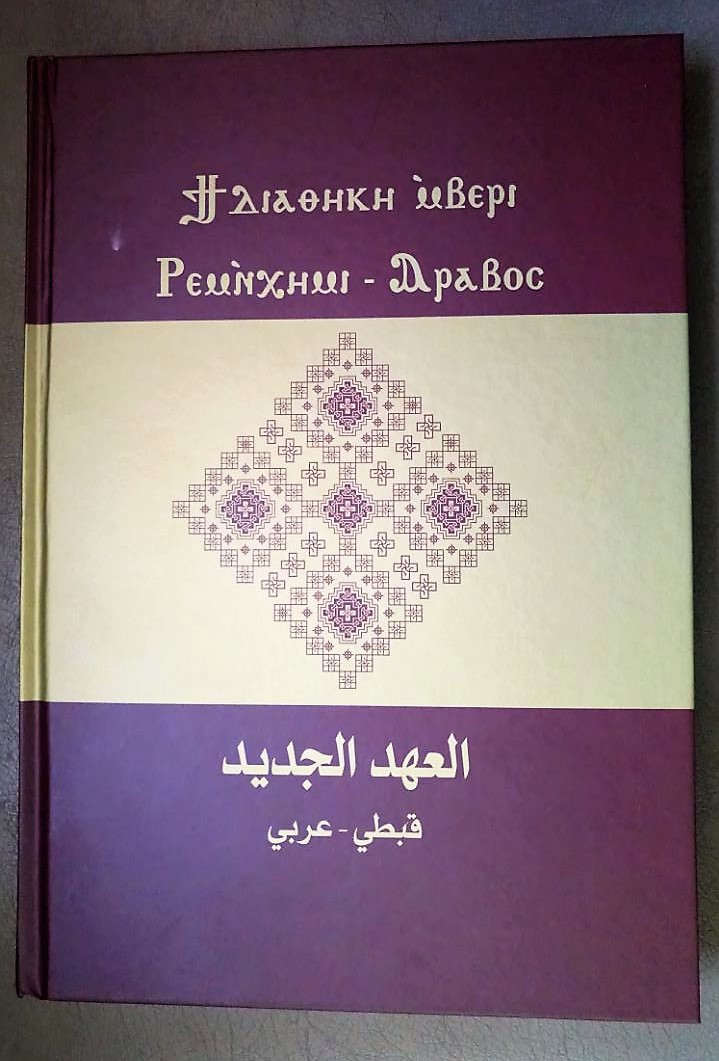 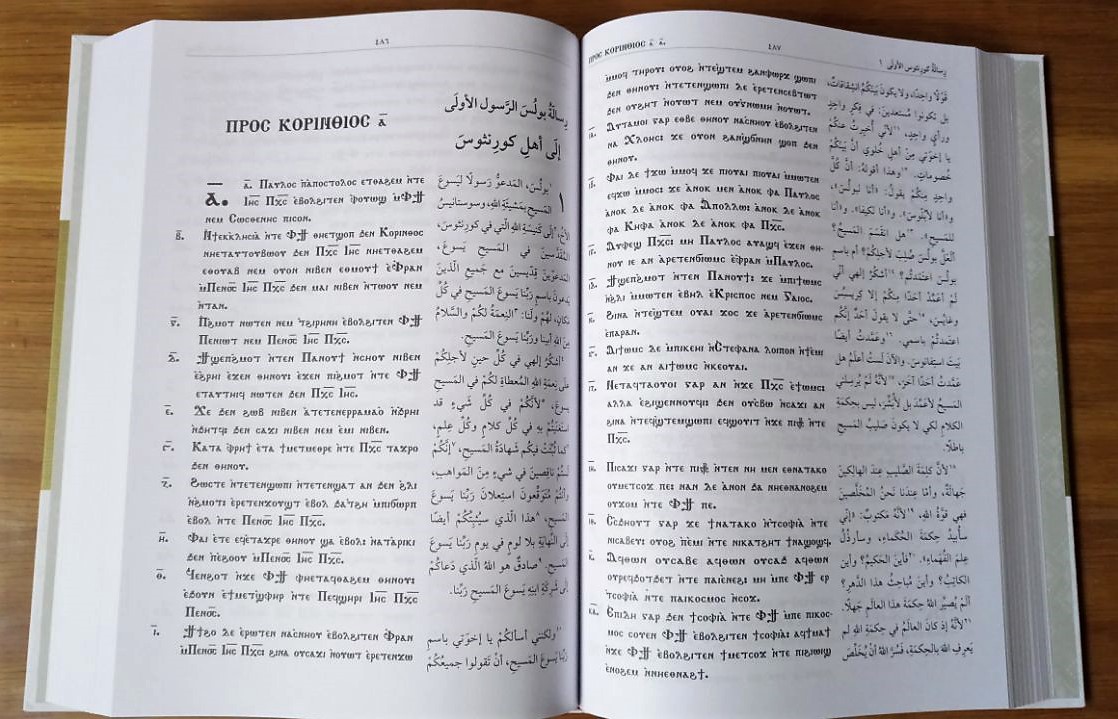 The Bible was translated into Coptic by the second half of the third century, from Greek. ... This is because Bohairic is the only dialect that continues to be used today as the liturgical language of the Coptic Orthodox and Coptic Catholic Church, along with Arabic.

Coptic or Coptic Egyptian (Bohairic: ϯⲙⲉⲑⲣⲉⲙⲛ̀ⲭⲏⲙⲓ ti.meth.rem.ən.khēmi and Sahidic: ⲧⲙⲛ̄ⲧⲣⲙ̄ⲛ̄ⲕⲏⲙⲉ t.mənt.rəm.ən.kēme) is the latest stage of the Egyptian language, a northern Afroasiatic language spoken in Egypt until at least the 17th century. Egyptian began to be written in the Coptic alphabet, an adaptation of the Greek alphabet with the addition of six or seven signs from demotic to represent Egyptian sounds the Greek language did not have, in the first century AD.[3]

Several distinct Coptic dialects are identified, the most prominent of which are Sahidic, originating in parts of Upper Egypt, and Bohairic, originally from the western Nile Delta in Lower Egypt.

Coptic and Demotic are grammatically closely related to Late Egyptian, which was written with Egyptian hieroglyphs. Coptic flourished as a literary language from the second to thirteenth centuries, and its Bohairic dialect continues to be the liturgical language of the Coptic Orthodox Church of Alexandria. It was supplanted by Egyptian Arabic as a spoken language toward the early modern period, but language revitalization efforts have been underway since the 19th century.

There have been many Coptic versions of the Bible, including some of the earliest translations into any language. Several different versions were made in the ancient world, with different editions of the Old and New Testament in all four of the major dialects of Coptic: Bohairic (northern), Fayyumic, Sahidic (southern), Akhmimic, and Mesokemic. Biblical books were translated from the Alexandrian Greek version.

The Sahidic was the leading dialect in the pre-Islamic period, after the 11th century Bohairic became dominant and only used dialect of the Coptic language.

Partial copies of a number of Coptic Bibles survive. A considerable number of apocryphal texts also survive in Coptic, most notably the Gnostic Nag Hammadi library. Coptic remains the liturgical language of the Coptic Church and Coptic editions of the Bible are central to that faith.