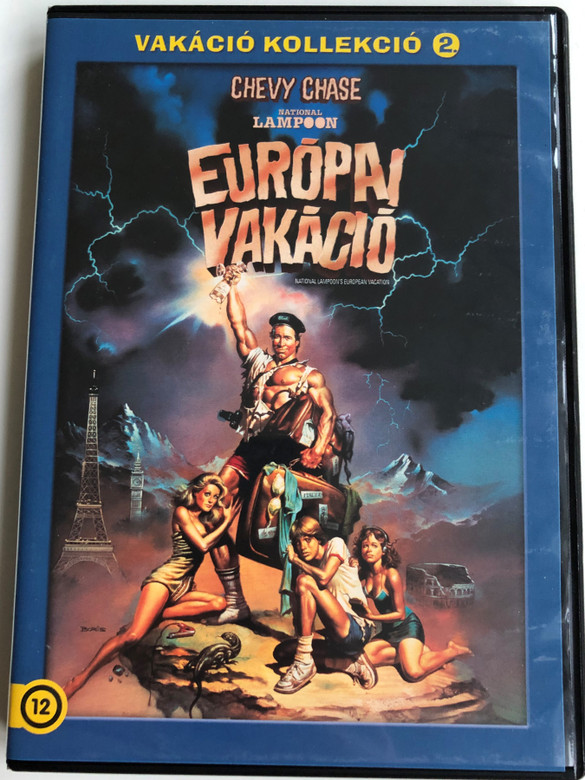 European Vacation is a 1985 American comedy film directed by Amy Heckerling and written by Robert Klane and John Hughes and based on a story by Hughes. The second film in National Lampoon's Vacation film series, it stars Chevy Chase, Beverly D'Angelo, Dana Hill, Jason Lively, Victor Lanoux, and Eric Idle.

The Griswald family competes in a game show called Pig in a Poke and wins an all-expenses-paid trip to Europe. In a whirlwind tour of western Europe, chaos of all sorts ensues.

They stay in a fleabag London hotel with a sloppy, tattooed Cockney desk clerk. While in their English rental car, a yellow Austin Maxi, Clark's tendency to drive on the wrong side of the road causes frequent accidents, including knocking over a bicyclist, who reappears throughout the film. Later, Clark drives the family around the busy Lambeth Bridge roundabout for hours, unable to maneuver his way out of the chaotic traffic. At Stonehenge, Clark accidentally backs the car into an ancient stone monolith, toppling all the stones like dominoes, which they do not even notice as they happily leave the scene. 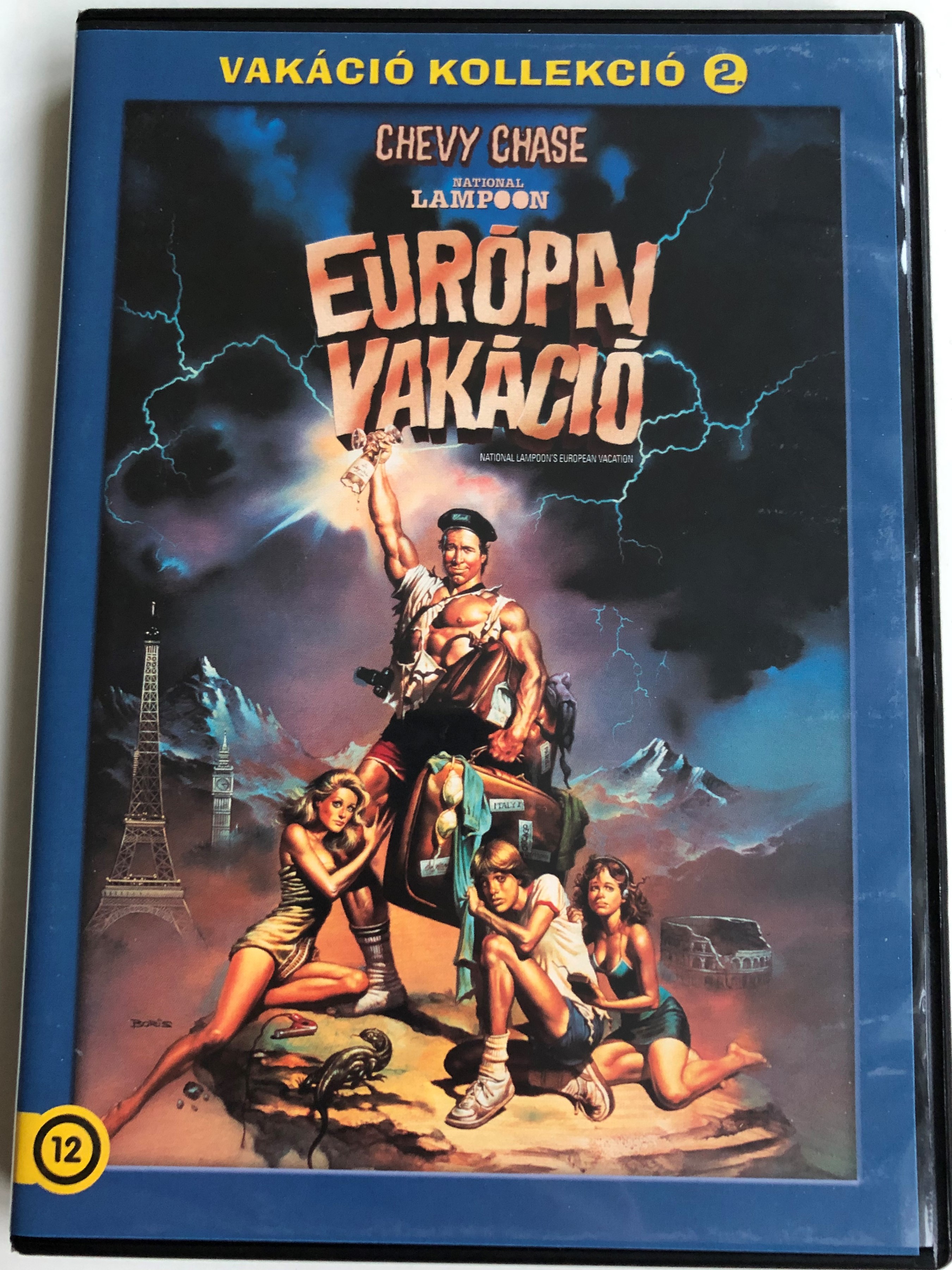 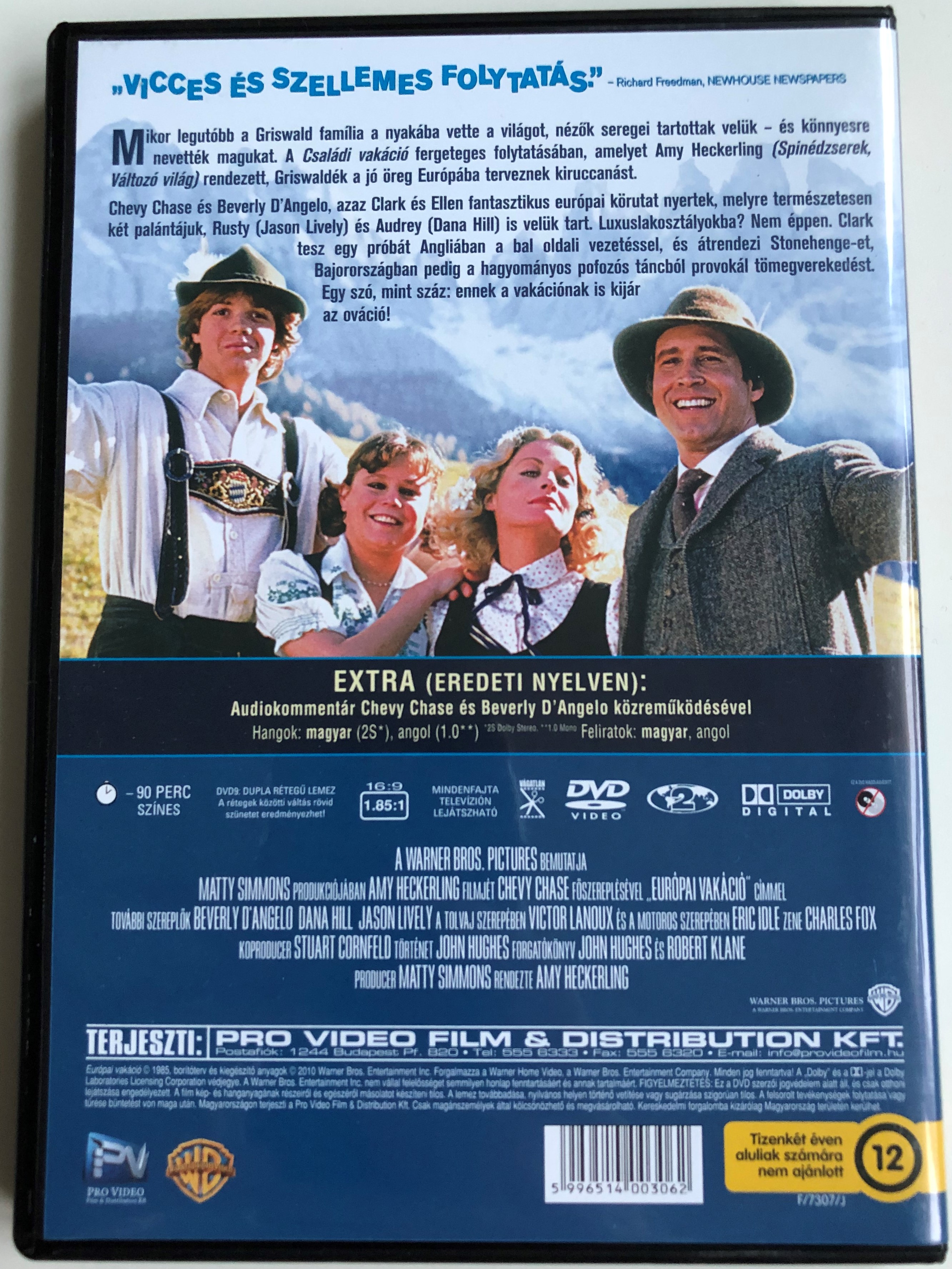