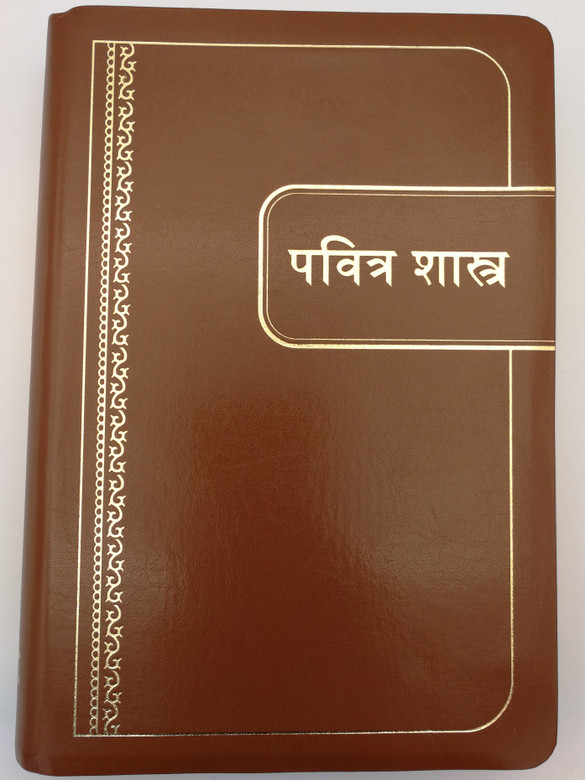 Marathi (English: /məˈrɑːti/; मराठी Marāṭhī; Marathi: [məˈɾaʈʰi]) is an Indo-Aryan language spoken predominantly by around 83.1 million Marathi people of Maharashtra, India. It is the official language and co-official language in the Maharashtra and Goa states of Western India, respectively, and is one of the 22 scheduled languages of India. With 83.1 million speakers in 2019, Marathi ranks 10th in the list of most spoken languages in the world. Marathi has the third largest number of native speakers in India, after Hindi and Bengali.[8] The language has some of the oldest literature of all modern Indian languages, dating from around 600 AD. The major dialects of Marathi are Standard Marathi and the Varhadi dialect.[10] Koli and Malvani Konkani have been heavily influenced by Marathi varieties.

Marathi is primarily spoken in Maharashtra (India), and parts of neighbouring states of Gujarat, Madhya Pradesh, Goa, Karnataka (particularly the bordering districts of Belgaum, Bidar, Gulbarga and Uttara Kannada), Telangana, union-territories of Daman and Diu and Dadra and Nagar Haveli. The former Maratha ruled cities of Baroda, Indore, Gwalior, Jabalpur and Tanjore have had sizable Marathi speaking populations for centuries. Marathi is also spoken by Maharashtrian migrants to other parts of India and overseas. For instance, the people from western India, that emigrated to Mauritius in the early 19th century also speak Marathi. 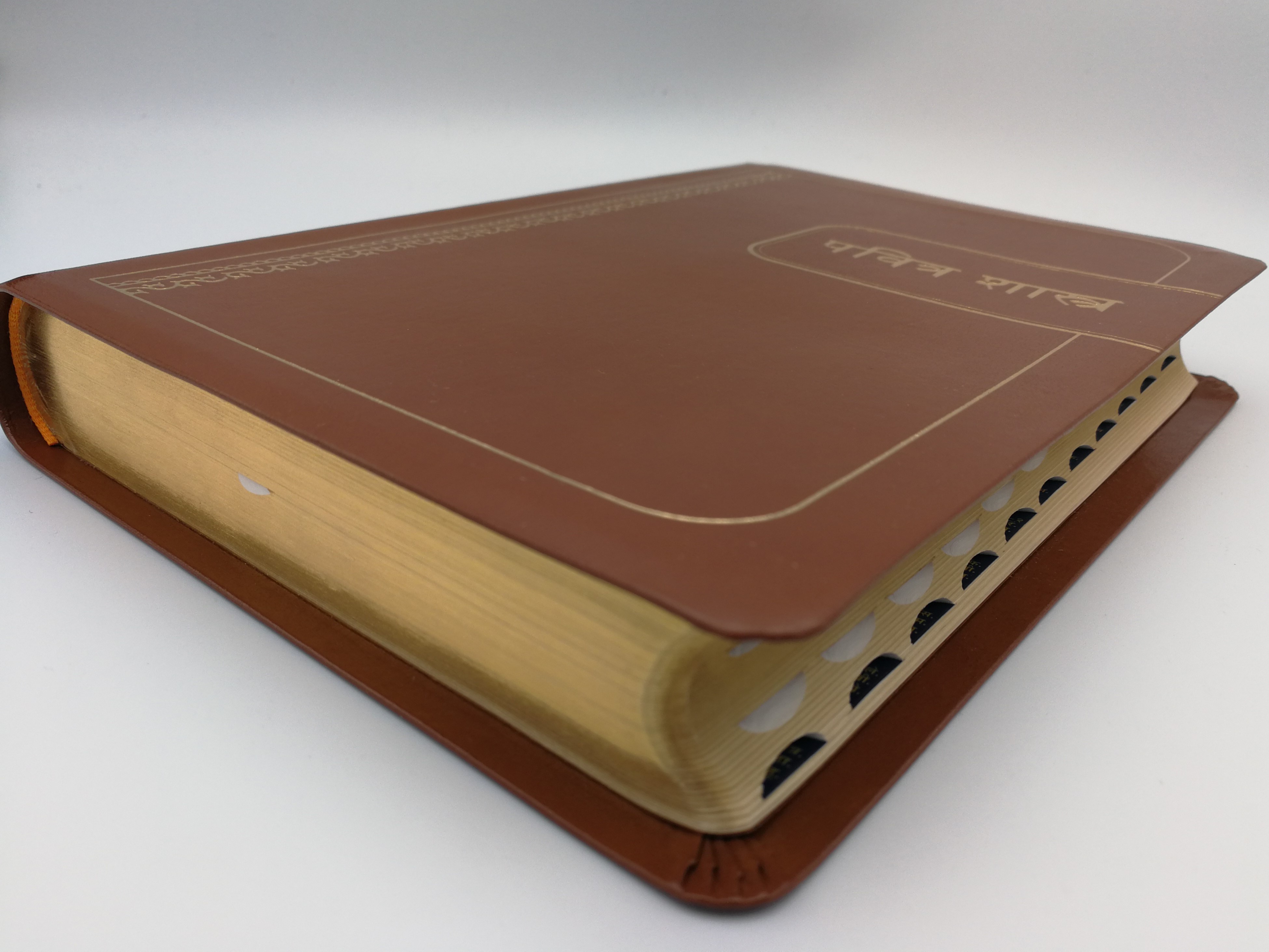 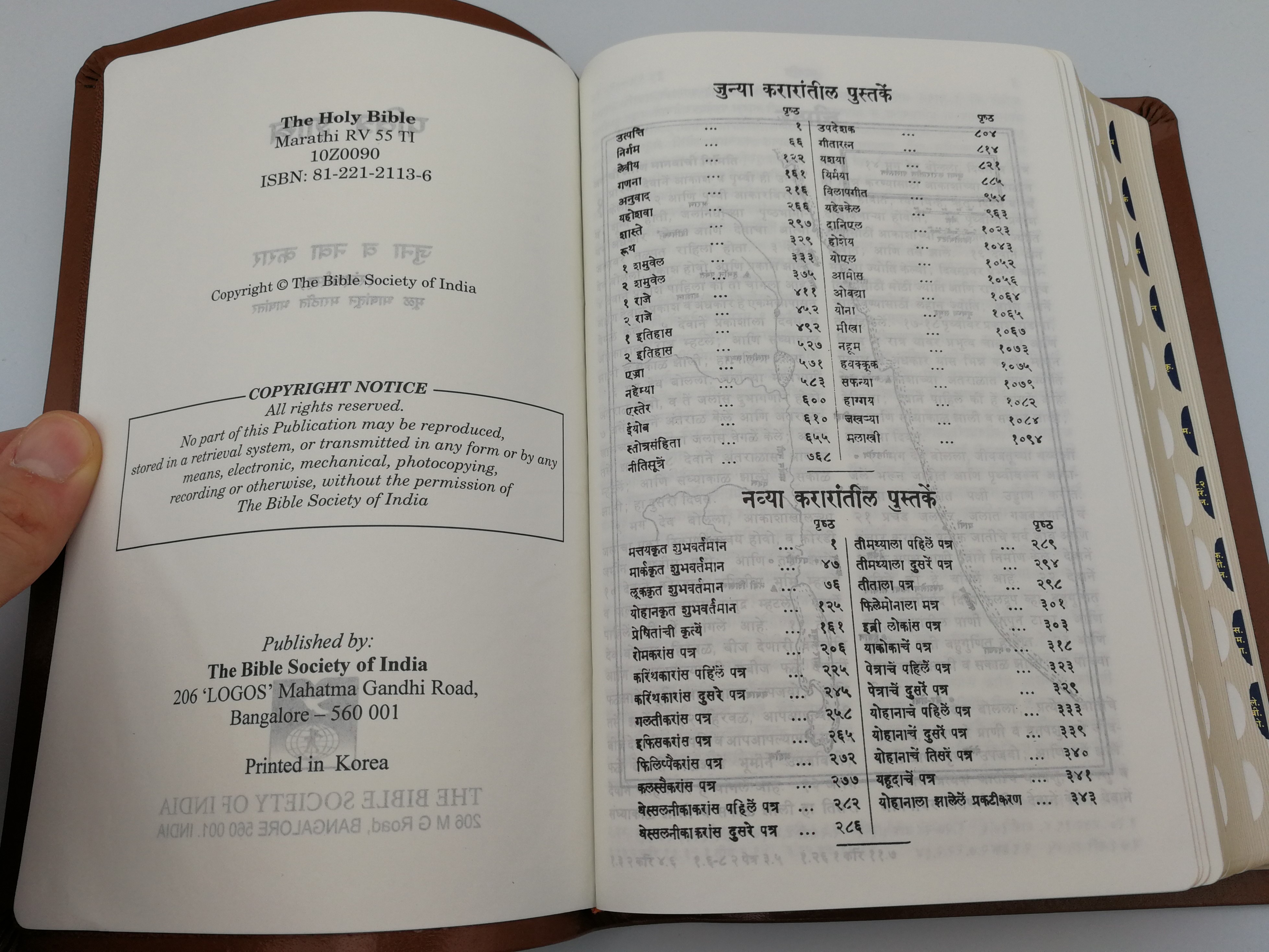 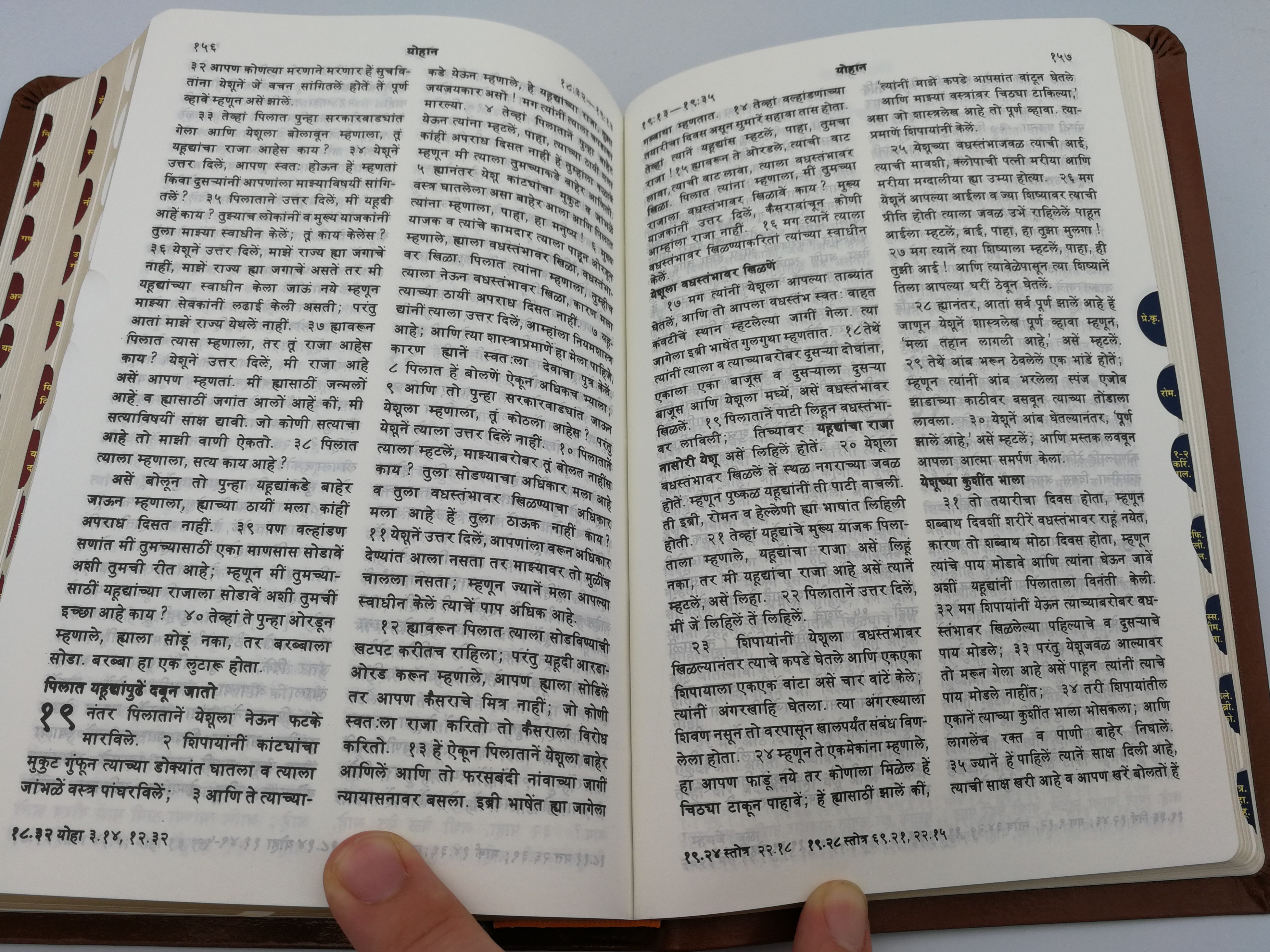 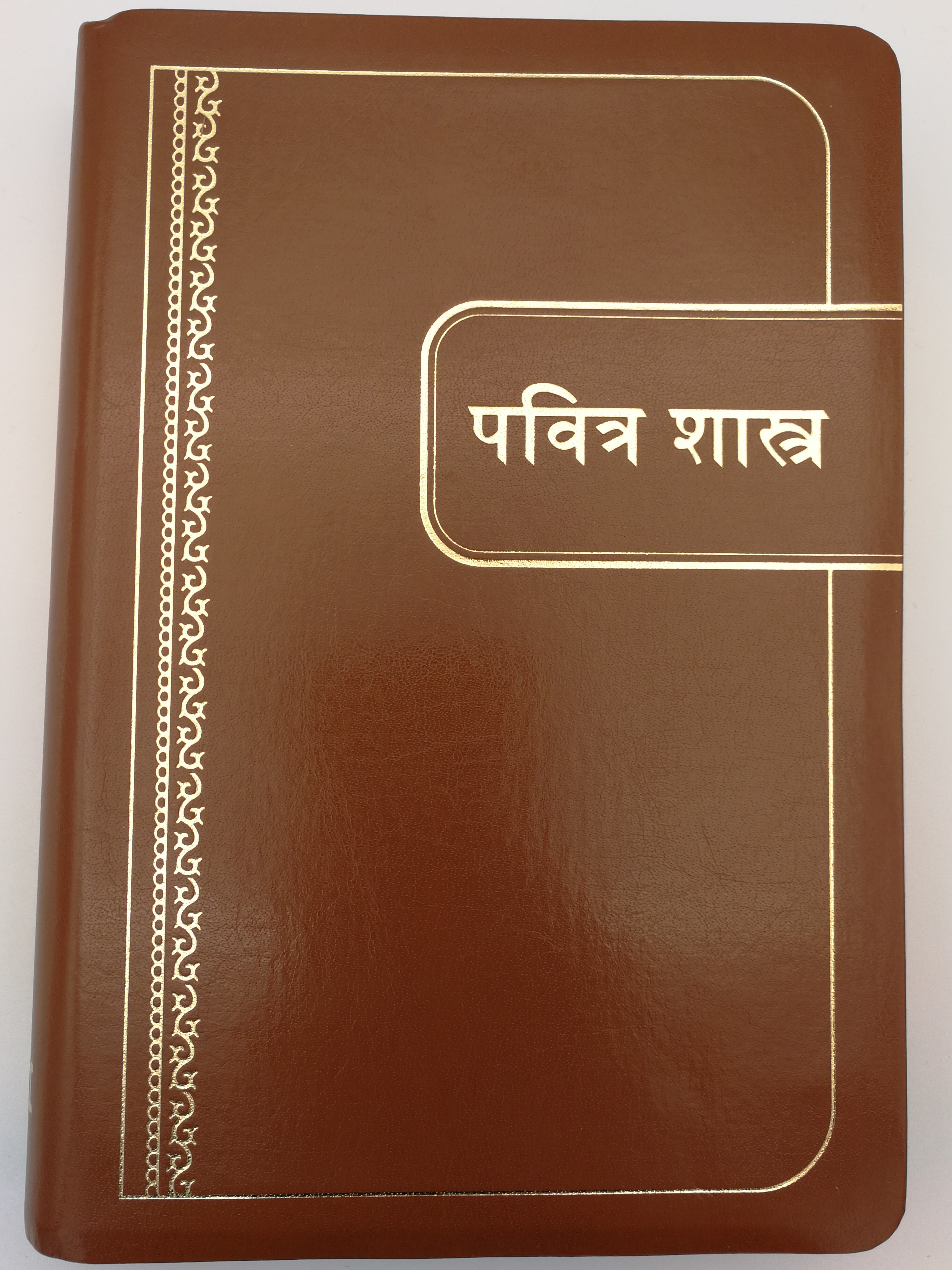