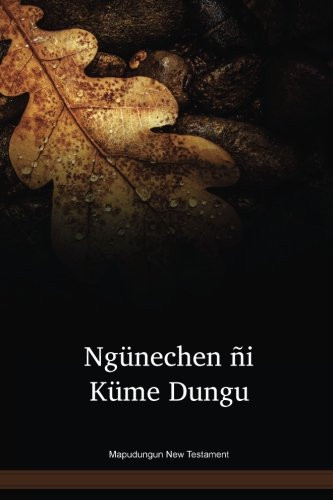 Mapudungun (from mapu 'land' and dungun 'speak, speech') is a language isolate spoken in south-central Chile and west central Argentina by the Mapuche people (from mapu'land' and che 'people'). It is also spelled Mapuzugun and Mapudungu. It was formerly known as Araucanian, the name given to the Mapuche by the Spaniards; the Mapuche avoid it as a remnant of Spanish colonialism, and it is considered offensive.

SPECIAL LANGUAGE:  A language isolate, in the absolute sense, is a natural language with no demonstrable genealogical (or "genetic") relationship with other languages, one that has not been demonstrated to descend from an ancestor common with any other language. Language isolates are in effect language families consisting of a single language.