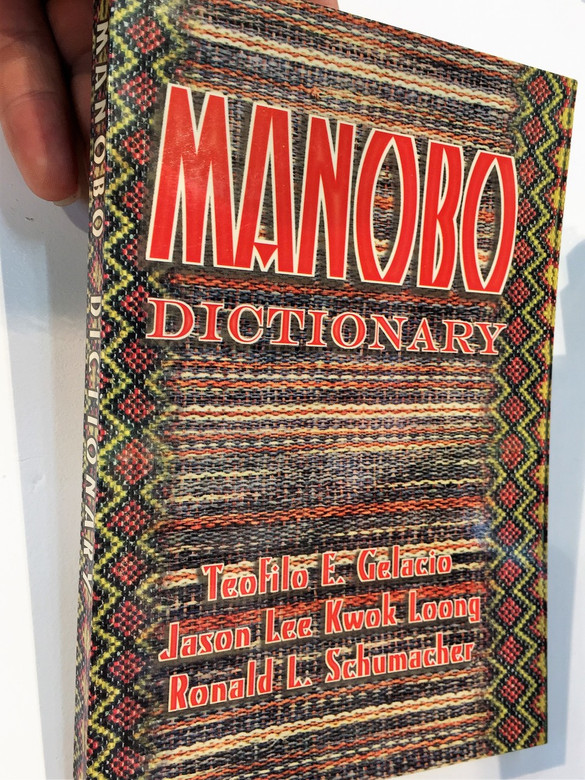 Printed in the Philippines by SIL Press

This book is a dictionary of the Manobo language spoken in large areas of the Agusan river valley and on the eastern slopes of the Diwata mountain range in the northeast of the island of Mindanao in the Philippines. There are about 5,200 main entries, consisting mostly of root words.

READ MORE ABOUT AND PRAY FOR THE MANOBO PEOPLE: