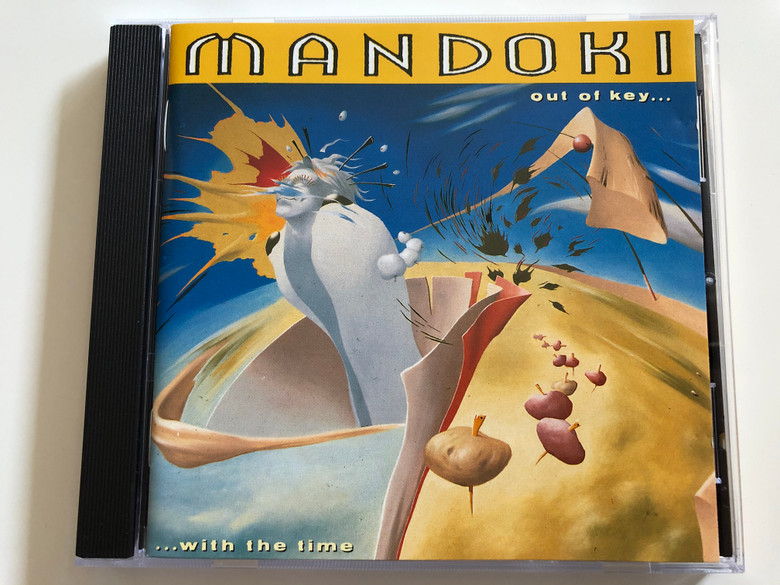 Leslie Mándoki (Mándoki László) (born 7 January 1953 in Budapest, Hungary) is a German-Hungarian musician who became known as a member of the music group Dschinghis Khan. He continued his career as a solo artist and became a music producer who worked with many internationally famous artists. 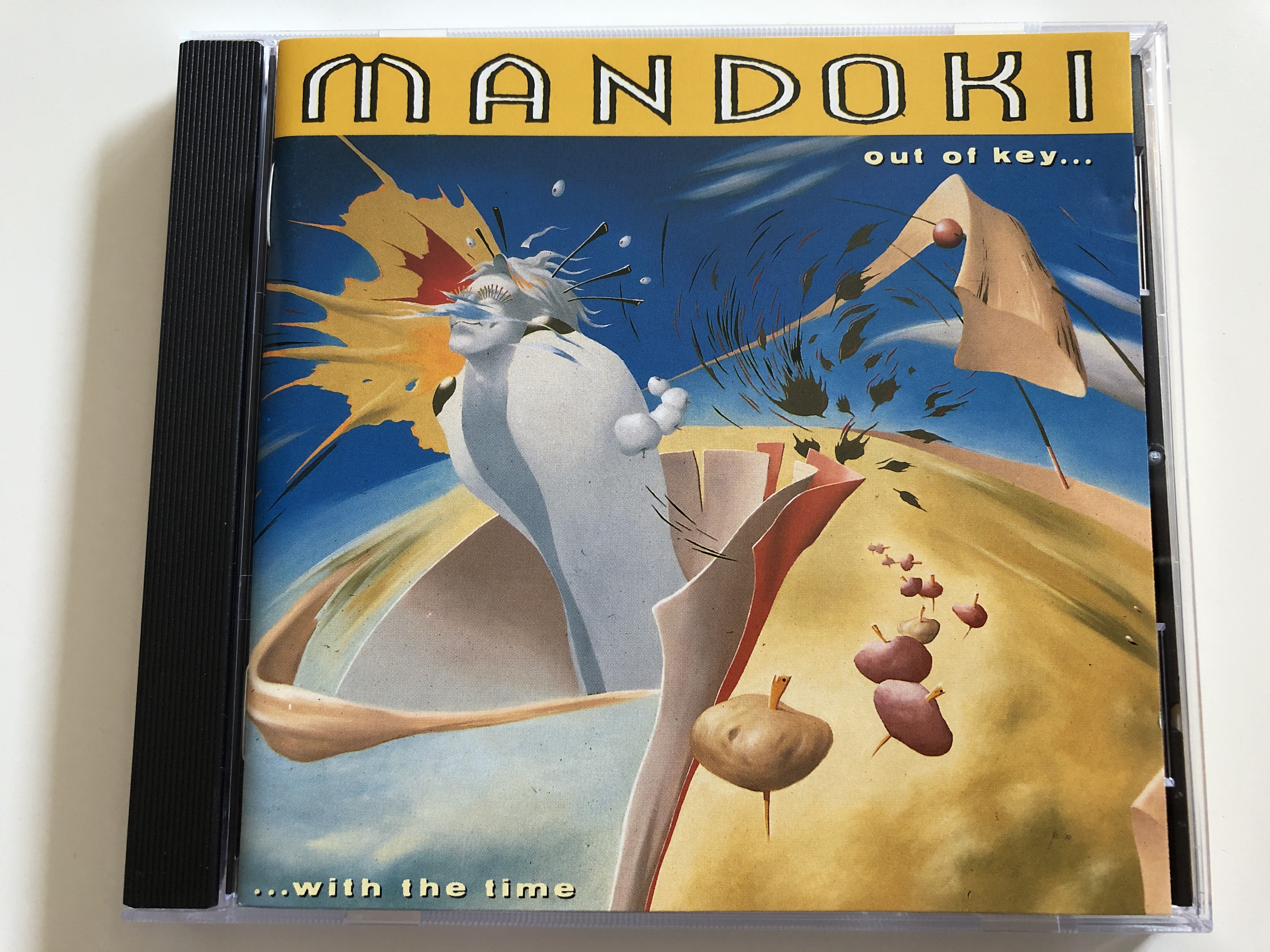 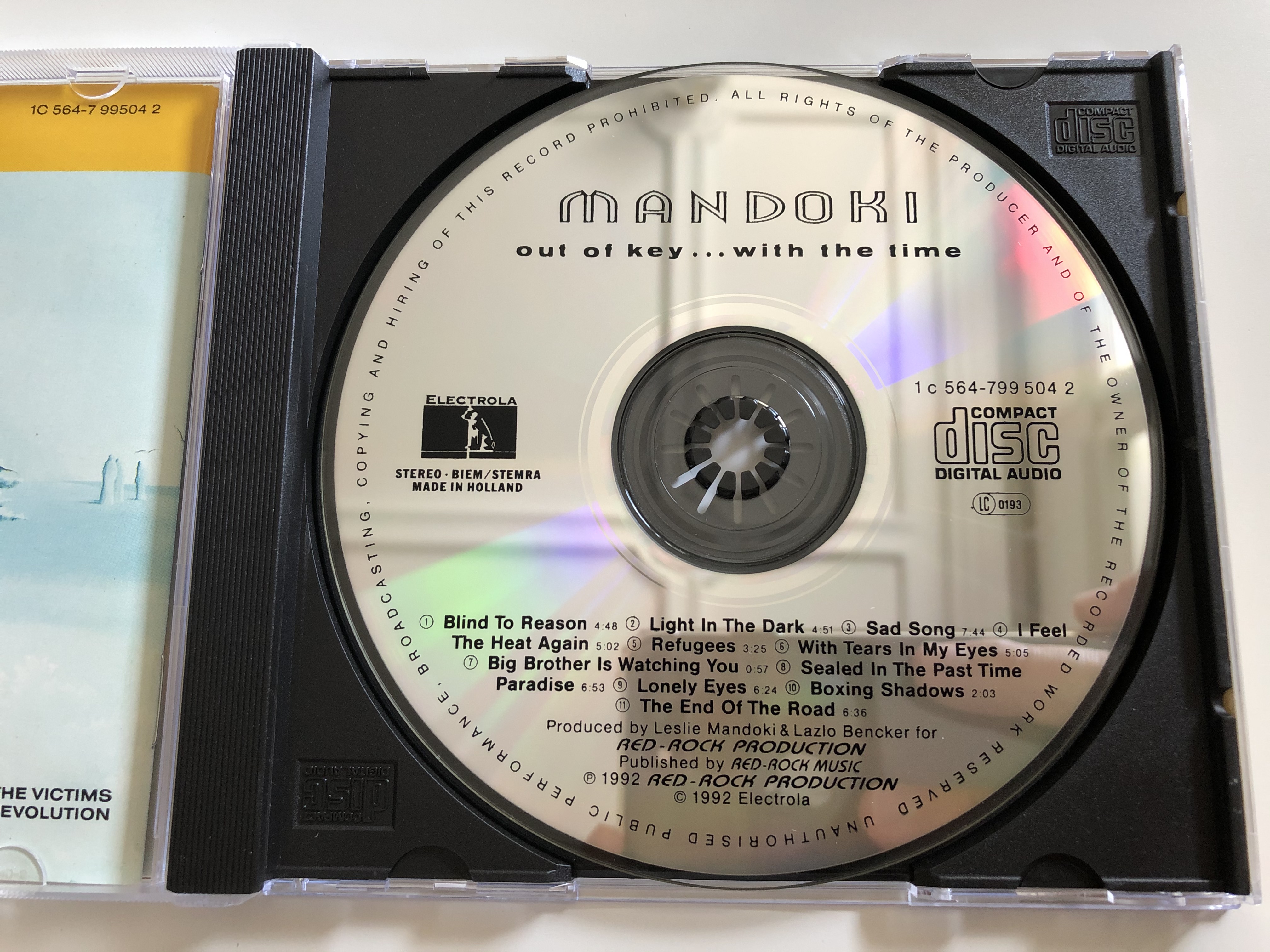 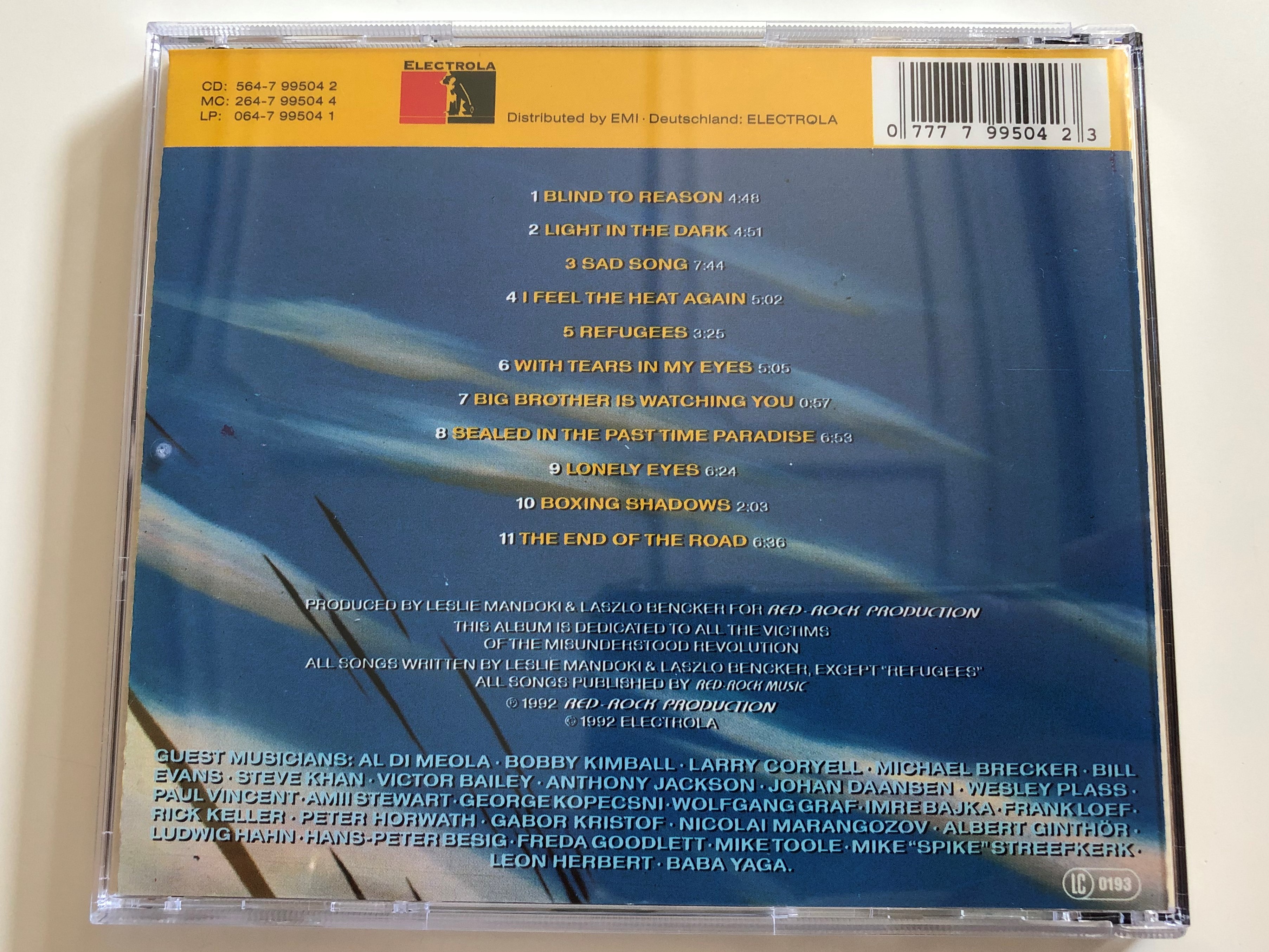