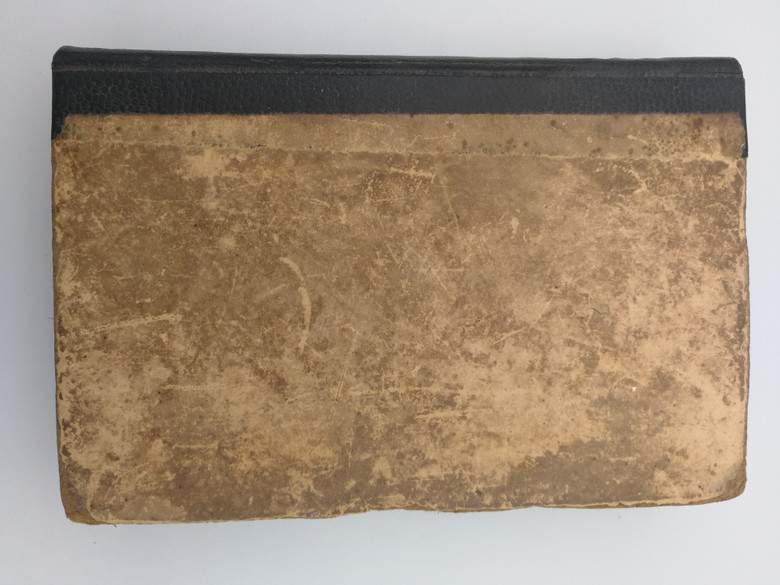 Translation of the Bible into Malayalam began in 1806, and has influenced development of the modern language.

The first attempt to translate the Bible into Malayalam was made in 1806 by Pulikkottil Joseph Ittoop and Kayamkulam Philipose Ramban, with the support of Claudius Buchanan. Buchanan, a missionary who visited Kerala in the early 19th century, persuaded church leaders to translate biblical manuscripts into Malayalam and guided local scholars. At that time, Syriac was the liturgical language of Christians in Kerala. By 1807, Ittoop and Ramban—both Malankara Syrian Christian monks—had translated the four gospels from Syriac into Malayalam, assisted by Timapah Pillay. The venue to the translation of Bible into unified and standardized Malayalam vernacular was at Cottayam College" or the "Syrian Seminary" now called as "Old Seminary" or " Orthodox Theological Seminary", Chungom, Kottayam. The College was also privileged to offer the venue of the composition of Malayalam-English, English-Malayalam dictionaries. They then translated the Tamil version by Johann Philipp Fabricius into Malayalam. The Bible Society of India (then an Auxiliary of the British and Foreign Bible Society) paid for 500 copies to be printed in Bombay in 1811. Timapah completed translation of the New Testament in 1813, but this edition was found to include vocabulary known only to the Syriac Christian community and not to the general Malayalee population. This translation is now known as the Ramban Bible.

In 1817, the Church Missionary Society of India (CMS) provided Benjamin Bailey to translate the Bible into Malayalam. He completed his translation of the New Testament in 1829 and the Old Testament in 1841. Hermann Gundert updated Bailey's version and produced the first Malayalam-English dictionary in 1872. Phillipose Rampan (c. 1780-1850) also translated parts of the Bible into Malayalam.