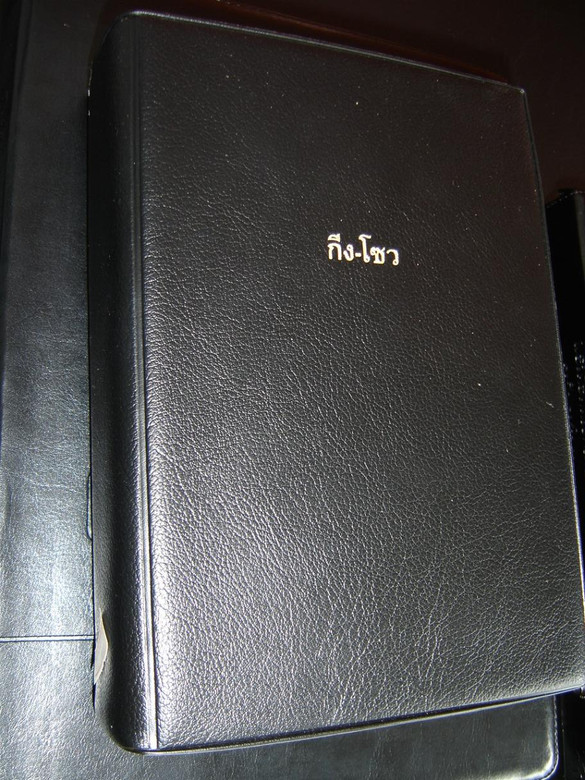 The Lu Mien language is one of the main languages spoken by the Yao people in China, Laos, Vietnam, Thailand and more recently the United States

It is very distantly related to the Hmong language, and together they form the Hmong-Mien languages family. Like Hmong as well as Vietnamese and Chinese it is tonal and monosyllabic. Linguists in China consider the dialect spoken in Changdong, Jinxiu Yao Autonomous County, Guangxi to be the standard. However most Iu Mien people in the West are refugees from Laos, so people in the west focus on their dialect In the past, lack of an alphabet has caused low rates of literacy amongst the Iu Mien speakers. It has been written with Chinese characters in China, however this is extremely difficult for Iu Mien speakers from other countries such as Laos and groups such as the Chao Clan.