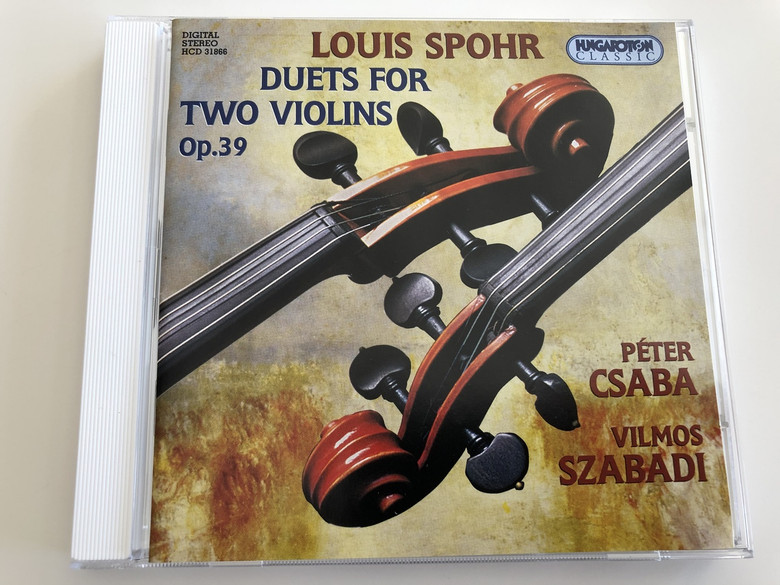 Louis Spohr ([ˈluːi ˈʃpo:ɐ], 5 April 1784 – 22 October 1859), baptized Ludewig Spohr, later often in the modern German form of the name Ludwig, was a German composer, violinist and conductor. Highly regarded during his lifetime, Spohr composed ten symphonies, ten operas, eighteen violin concerti, four clarinet concerti, four oratorios, and various works for small ensemble, chamber music, and art songs. Spohr was the inventor of both the violin chinrest and the orchestral rehearsal mark. His output occupies a pivotal position between Classicism and Romanticism, but fell into obscurity following his death, when his music was rarely heard. The late 20th century saw a revival of interest in his oeuvre, especially in Europe.

Péter Csaba (born 1952 in Transilvania Romania) is a Romanian violinist and conductor of Hungarian ethnic origin.

Vilmos Szabadi, (born 1959) is a Hungarian violinist. He is the double prize winner (1999, 2002) of the prestigious MIDEM Festival in Cannes, FRANCE. “PRIMA”, HUNGAROTON, Liszt prized artist. In 2018 the Bartók-Pásztory prize was awarded him. Head of Violin Department of the Liszt Ferenc Academy of music, Budapest. So far 59 CDs were released by his contribution, mainly by HUNGAROTON record company. He is invited whole over the world giving master classes as Tokyo, Helsinki, Isa Austria, Singapore and USA etc. In the previous years he is steady Jury members of leading international violin competitions. Szabadi studied under Professor Ferenc Halász at the Franz Liszt Academy of Music in Budapest where on receiving his diploma, he became the youngest-ever member to join the teaching staff. Then he studied, after graduation, with Sándor Végh, Ruggiero Ricci and Loránt Fenyves. In 1982 he won first prize (with special mention) in the Hungarian Radio Violin Competition and the following year in the Jenő Hubay competition in Budapest. In 1985 Szabadi was awarded 3rd prize at the international Jean Sibelius Violin Competition in Finland where he has since been invited to perform regularly and to give master classes. 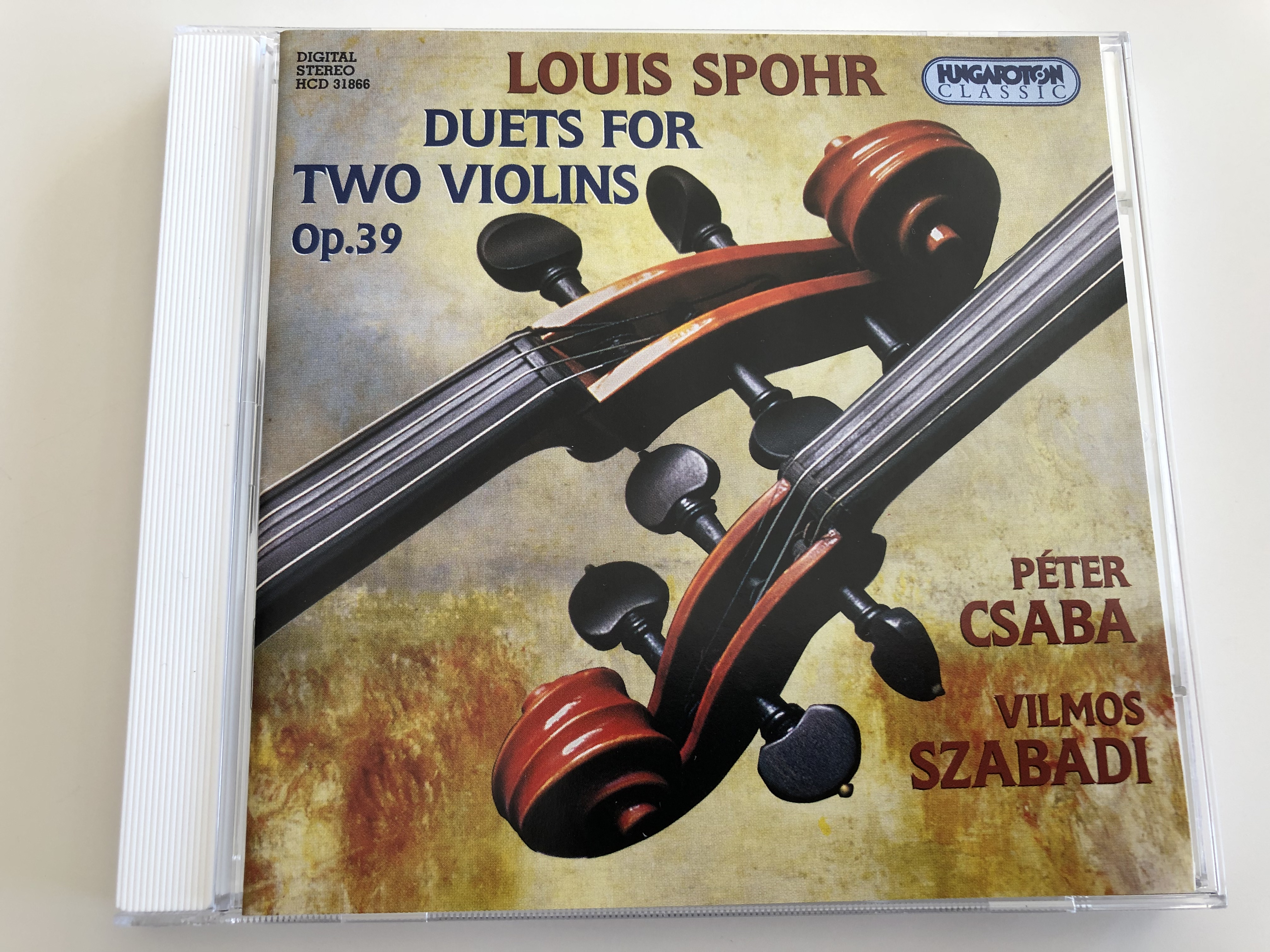 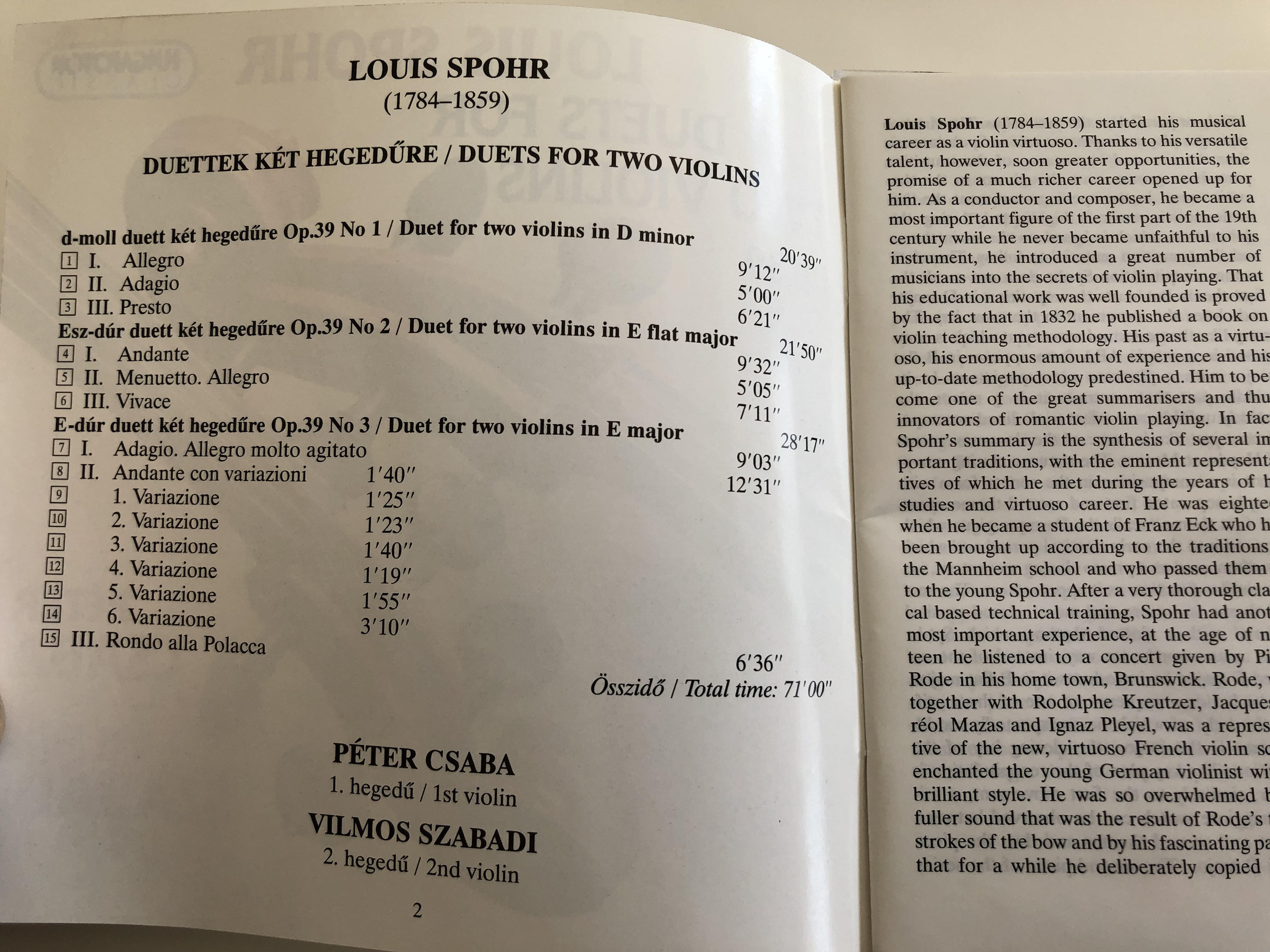 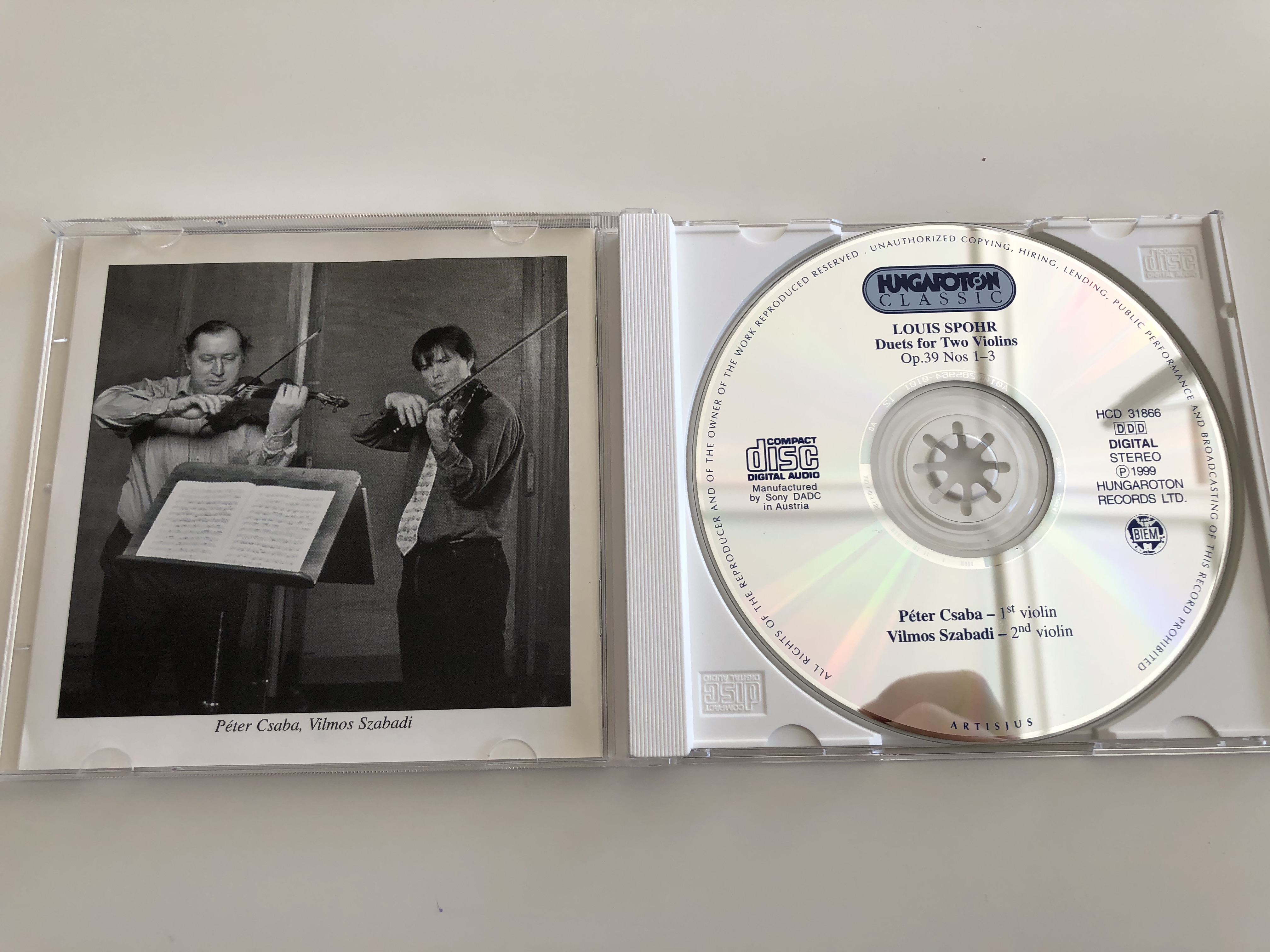 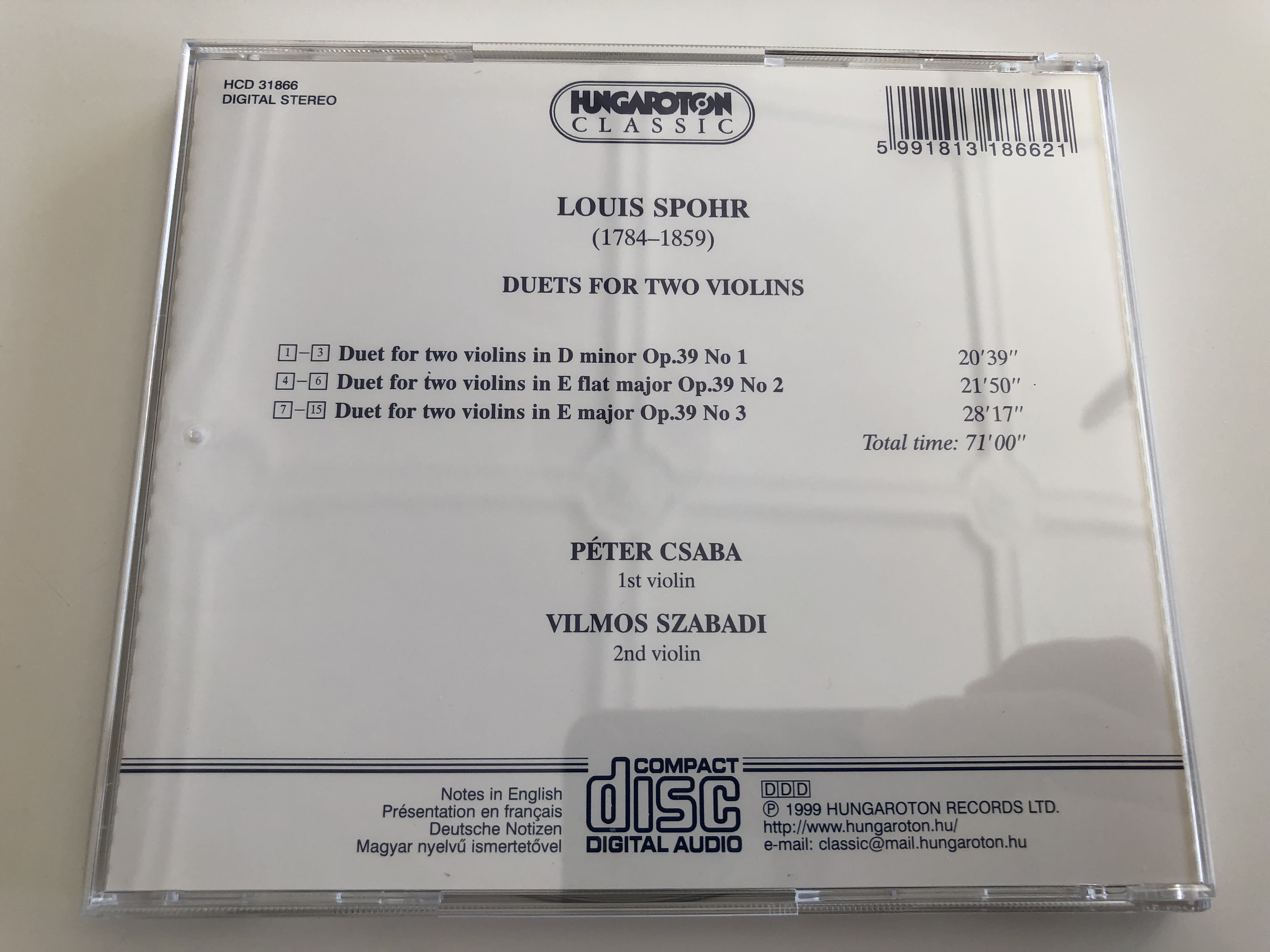