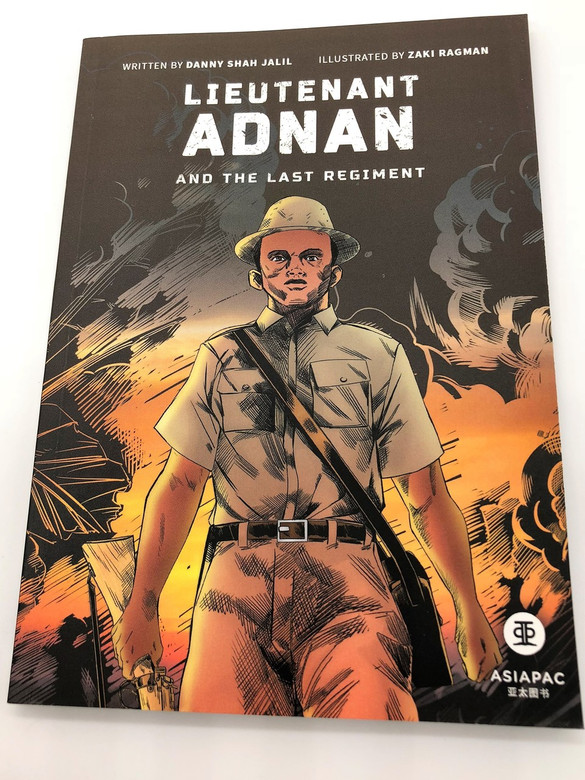 The Battle of Bukit Chandu

Lieutenant Adnan bin Saidi was a man who fought valiantly to defend Singapore during the Japanese invasion in February 1942. He, along with the rest of the Malay Regiment, battled the Japanese soldiers on Bukit Chandu. These great men were Singapore's last defense and fought bravely to the end, despite being captured, and even tortured.

Through this book, readers would gain a deeper insight into Lieutenant Adnan's admirable character, as they will be given a glimpse of who he was, beyond his role as a soldier: a husband and father. 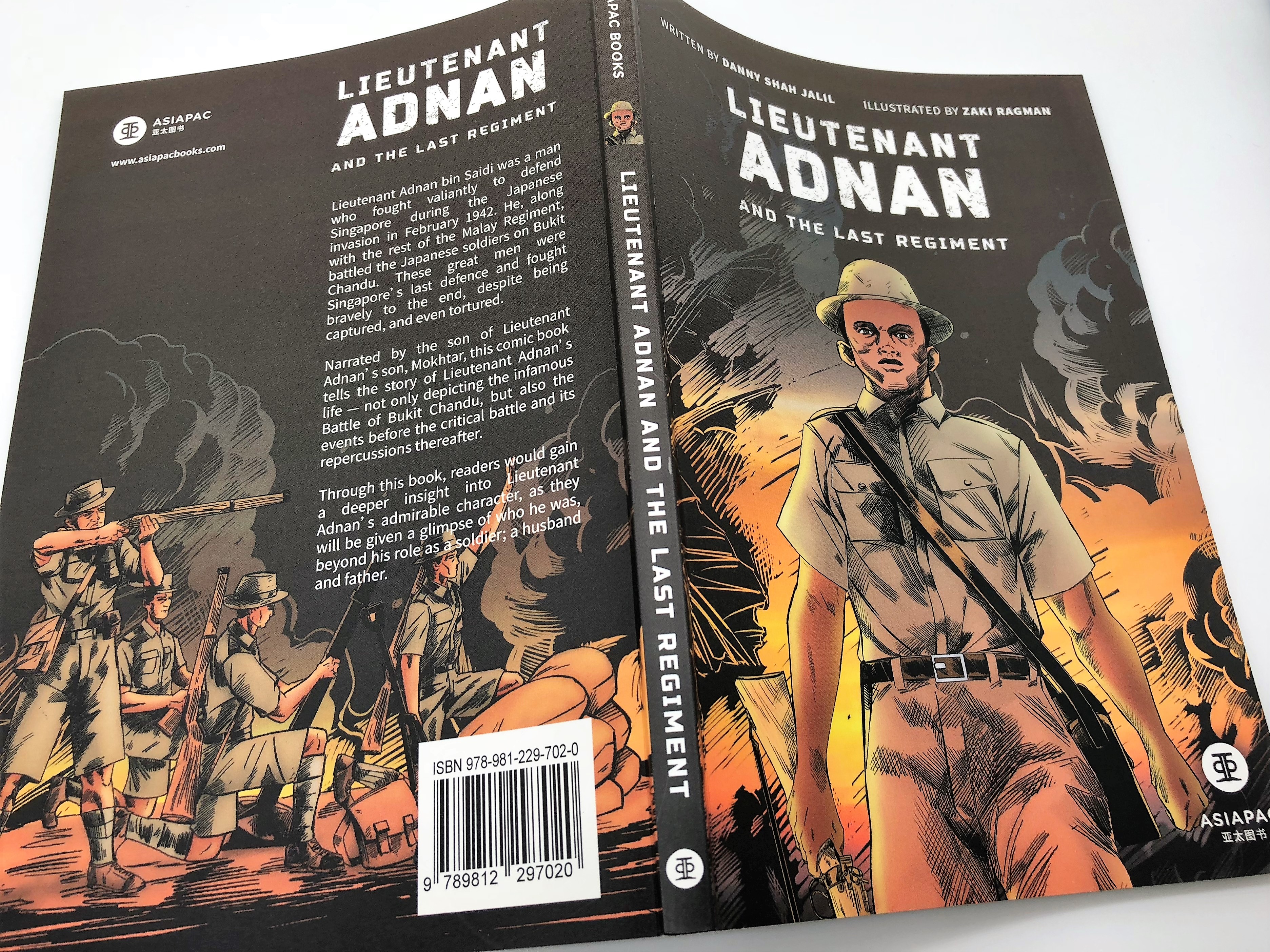