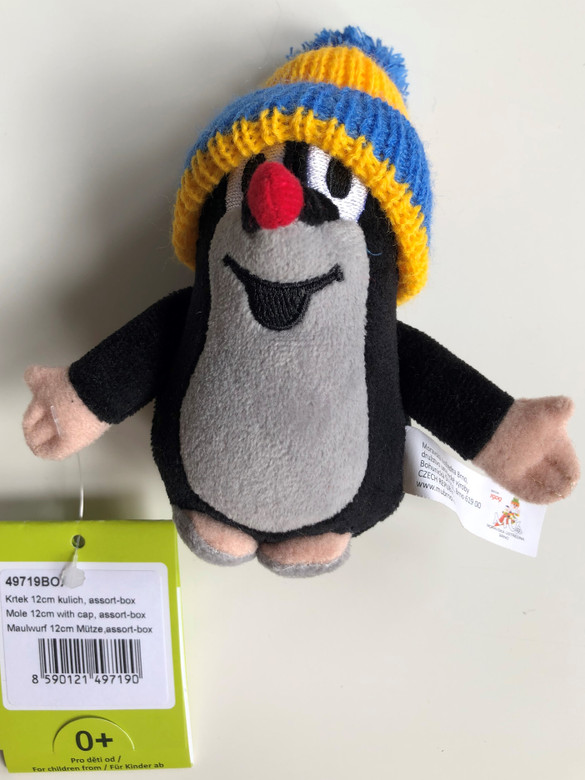 The Little mole and his friends - Mole with hat (blue & yellow) 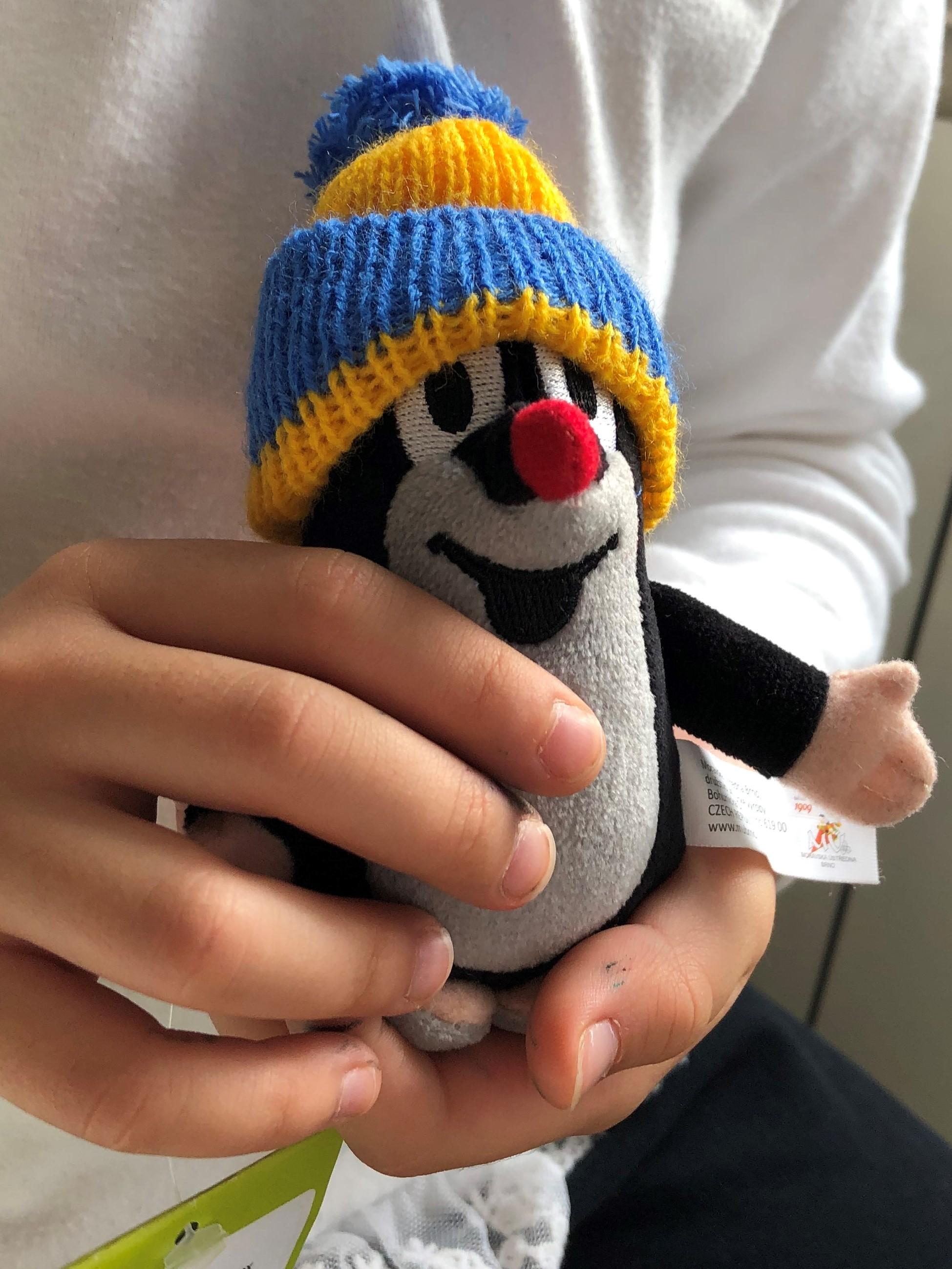 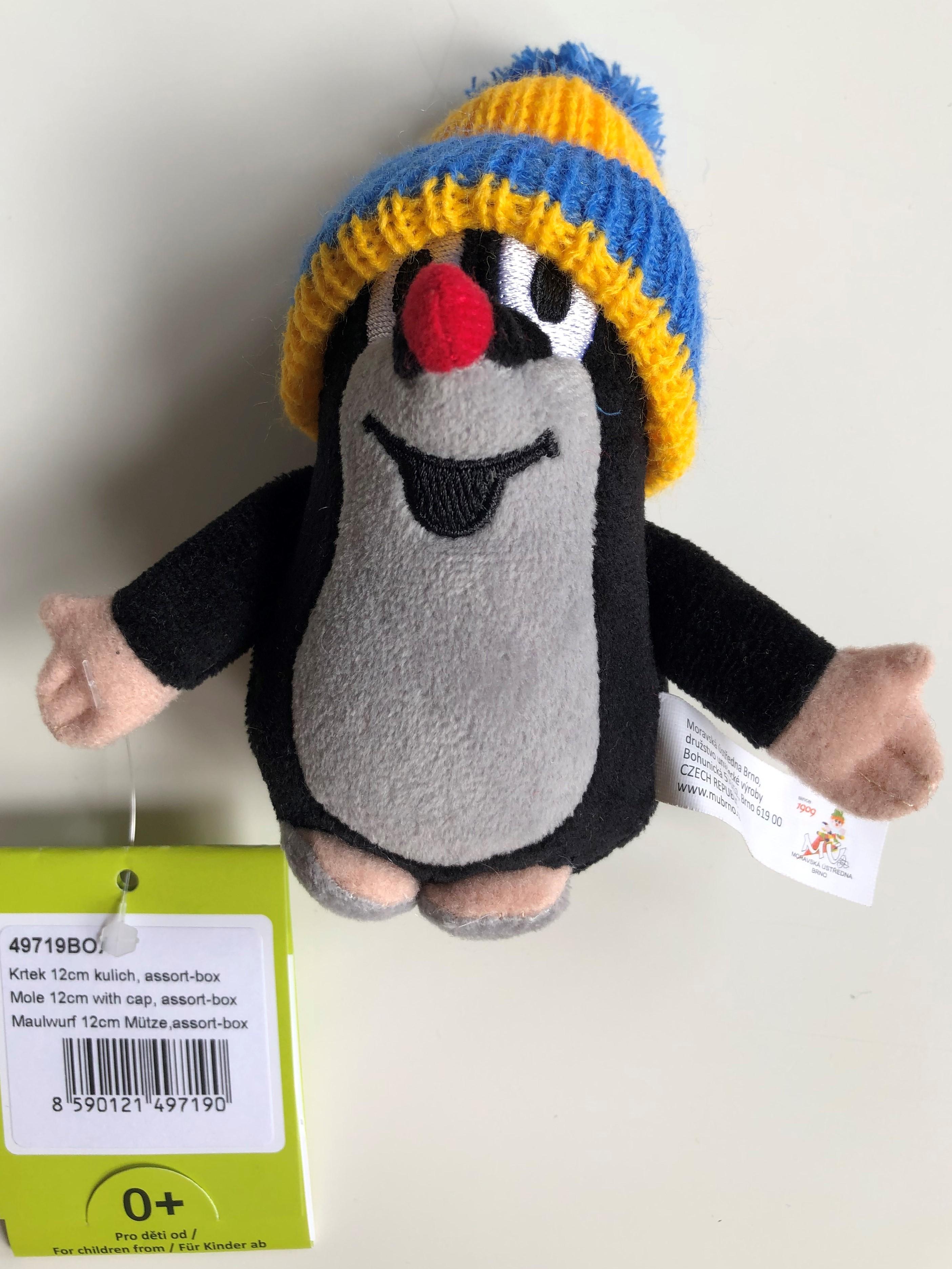 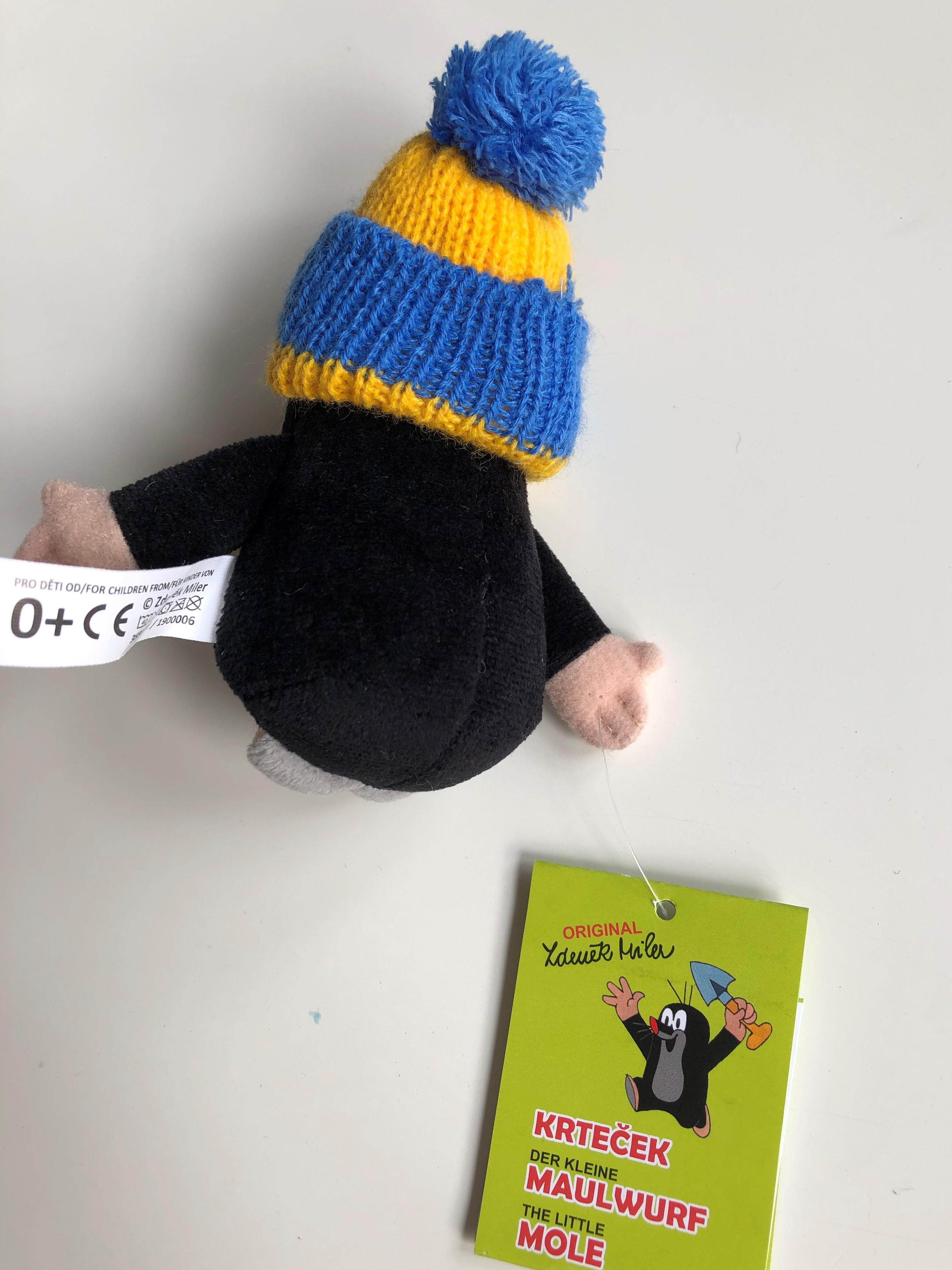