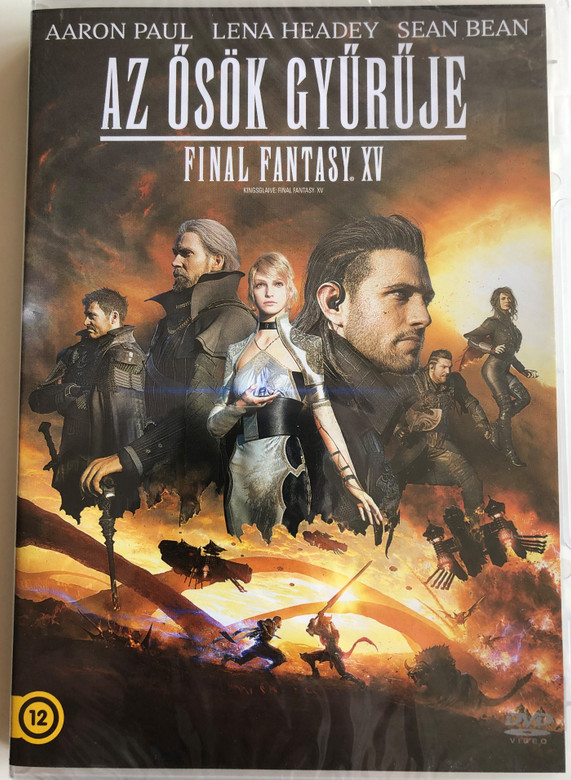 During a visit to Tenebrae, Regis and Noctis—who is recuperating from a near-death experience—are targeted for assassination by Niflheim. Tenebrae is subsequently attacked, and in the invasion Queen Sylva is killed by Niflheim's General Glauca. Regis attempts to flee with Lunafreya, but she decides to stay with her brother Ravus; both become subjects under Niflheim's rule.

Twelve years later, the Kingsglaive fight to protect Lucis's borders from attacks by Niflheim's Magitek army and Daemons, unnatural monsters tamed for military use. During one such operation, Nyx Ulric defies his orders to withdraw to rescue his friend Libertus from a Daemon. Regis, whose magic powers the Wall and is growing weaker due to advancing age, accepts Imperial Chancellor Ardyn Izunia's offer of peace. This causes dissension among the Kingsglaive, who feel Regis is abandoning their families. Two days before the treaty is to be signed, Kingsglaive member Crowe is sent on a mission to escort Lunafreya to Altissia to meet Noctis, but is killed en route. Her death causes Libertus to leave the Kingsglaive and join a group of Lucian rebels. At a party dedicated to the signing of the treaty, attended by both Regis and Niflheim's emperor Iedolas Aldercapt, Lunafreya meets with Nyx before being secretly abducted by Glauca. Nyx discovers this and finds that Niflheim has stationed their army outside Insomnia.