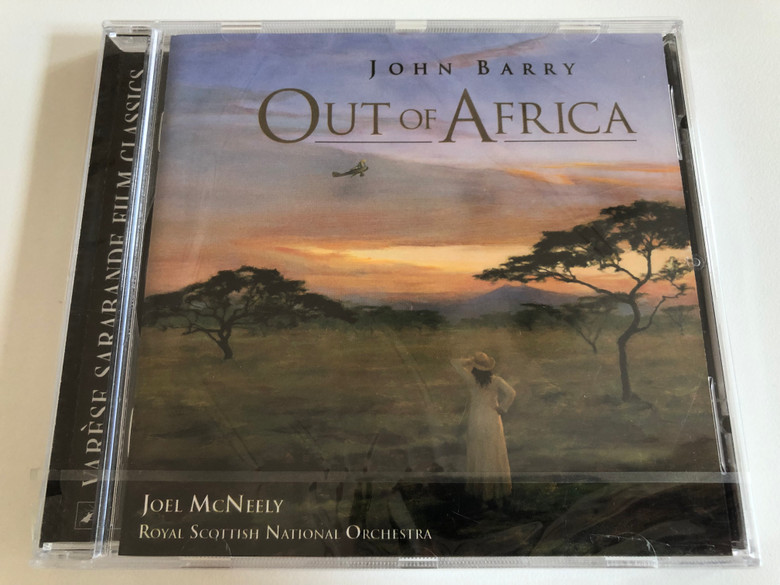 He composed the scores for eleven of the James Bond films between 1963 and 1987, and also arranged and performed the "James Bond Theme" to the first film in the series, 1962's Dr. No. He wrote the Grammy- and Academy Award-winning scores to the films Dances with Wolves and Out of Africa, as well as The Scarlet Letter, The Cotton Club, The Tamarind Seed, Mary, Queen of Scots, Game of Death, and the theme for the British television cult series The Persuaders!, in a career spanning over 50 years. In 1999, he was appointed with an OBE for services to music. 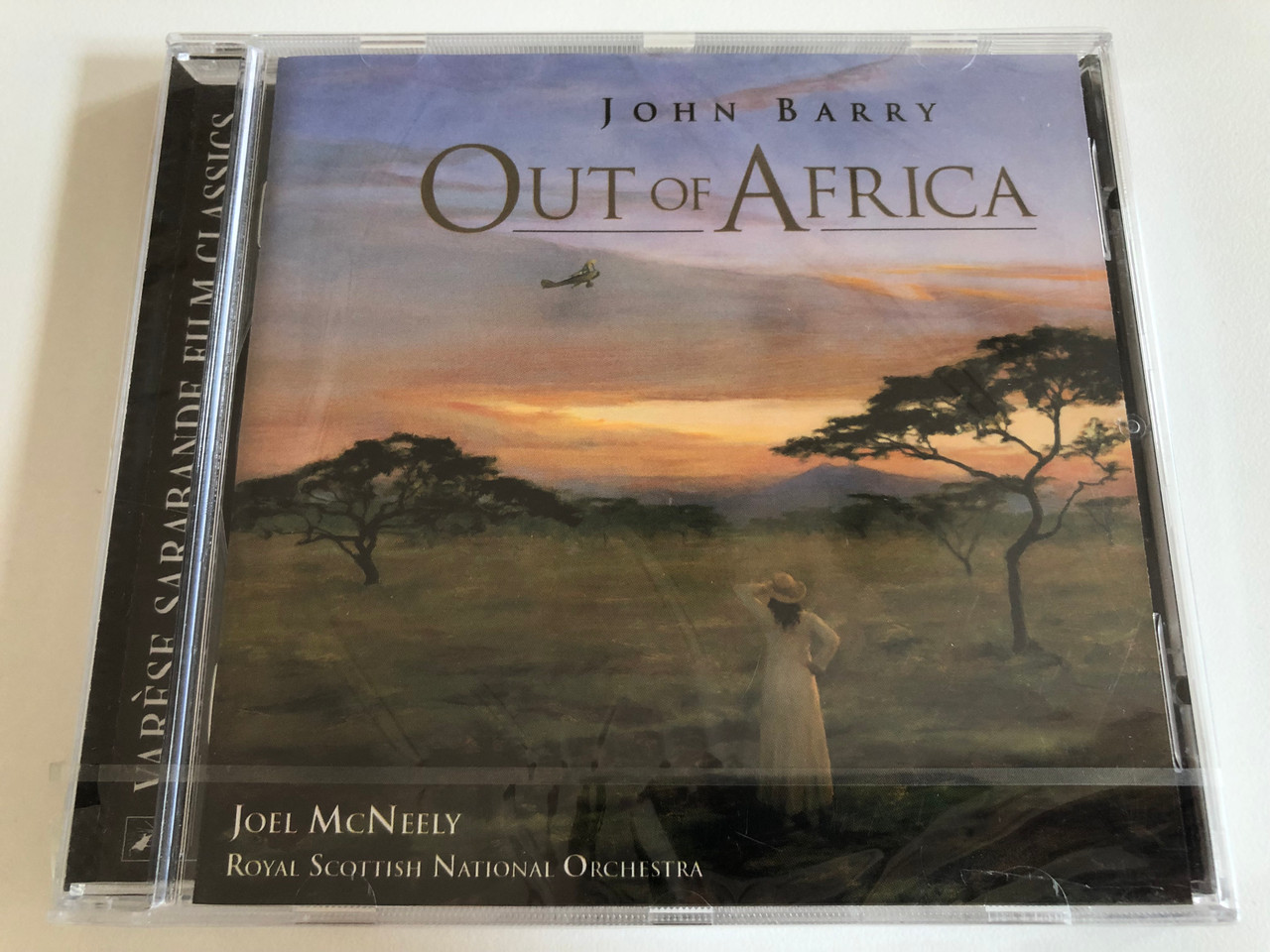 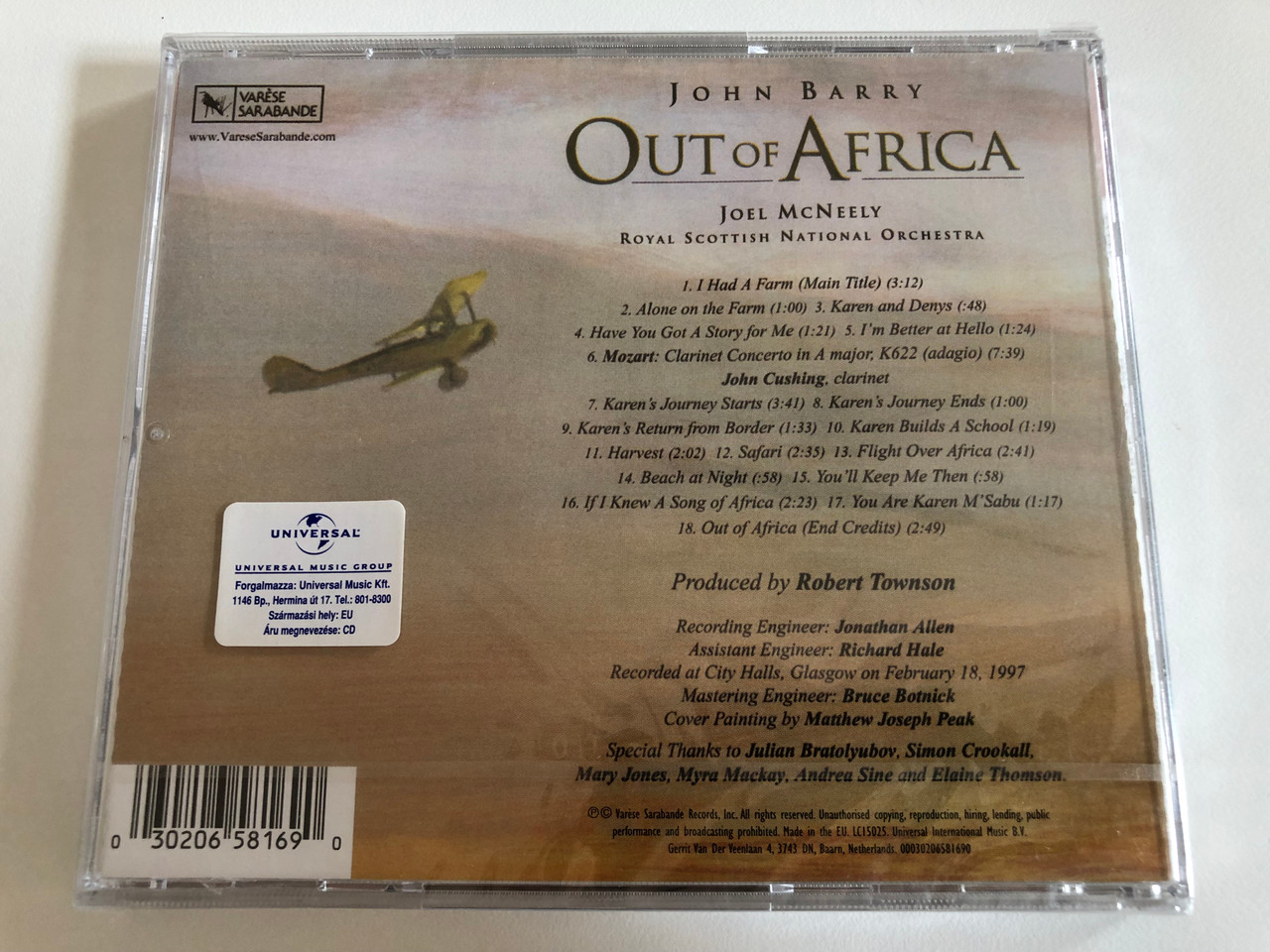