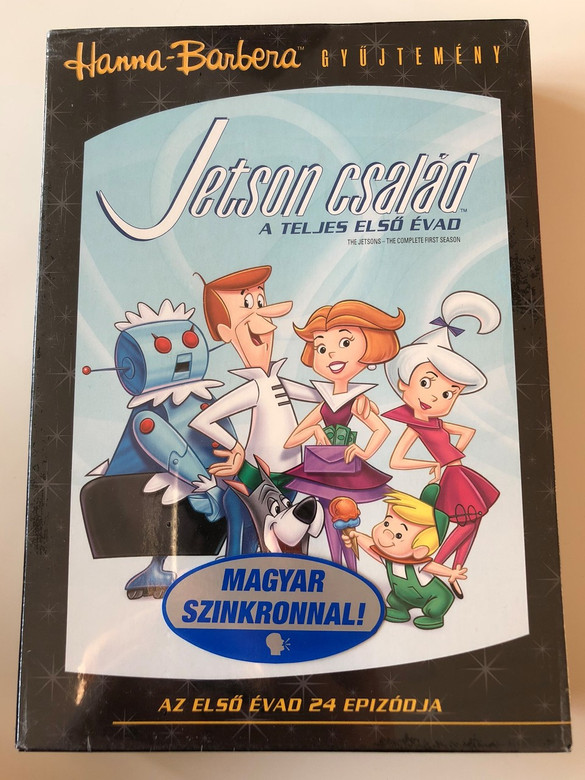 The Jetsons is an American animated sitcom produced by Hanna-Barbera, originally airing in primetime from September 23, 1962, to March 17, 1963, then later in syndication, with new episodes in 1985 to 1987 as part of The Funtastic World of Hanna-Barbera block. It was Hanna-Barbera's Space Age counterpart to The Flintstones.

While the Flintstones lived in a world which was a comical version of the "stone age", with machines powered by birds and dinosaurs, the Jetsons live in a comical version of the future, with elaborate robotic contraptions, aliens, holograms, and whimsical inventions. The original series comprised 24 episodes and aired on Sunday nights on ABC beginning September 23, 1962, with primetime reruns continuing through September 22, 1963. It debuted as the first program broadcast in color on ABC-TV. (Only a handful of ABC-TV stations were capable of broadcasting in color in the early 1960s.) In contrast, The Flintstones, while always produced in color, was broadcast in black-and-white for its first two seasons.

Following its primetime run, the show aired on Saturday mornings for decades, starting on ABC for the 1963–64 season and then on CBS and NBC. New episodes were produced for syndication from 1985 to 1987. No further specials or episodes of the show were produced after 1989 due to the deaths of stars George O'Hanlon and Mel Blanc. The 1990 film Jetsons: The Movie served as the series finale to the television show. 27 years later, a new direct-to-video animated movie, The Jetsons & WWE: Robo-WrestleMania!, was released in 2017. 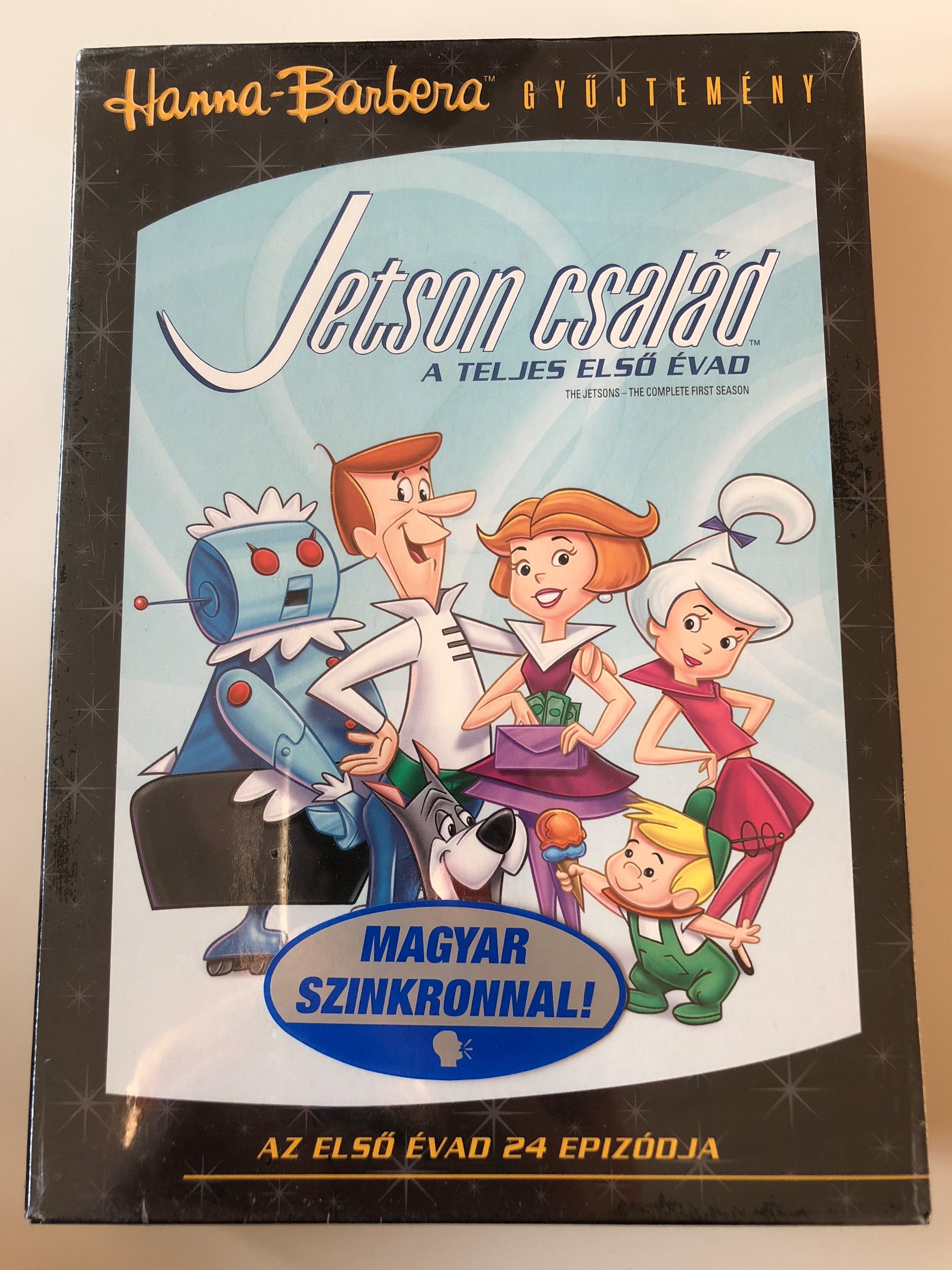 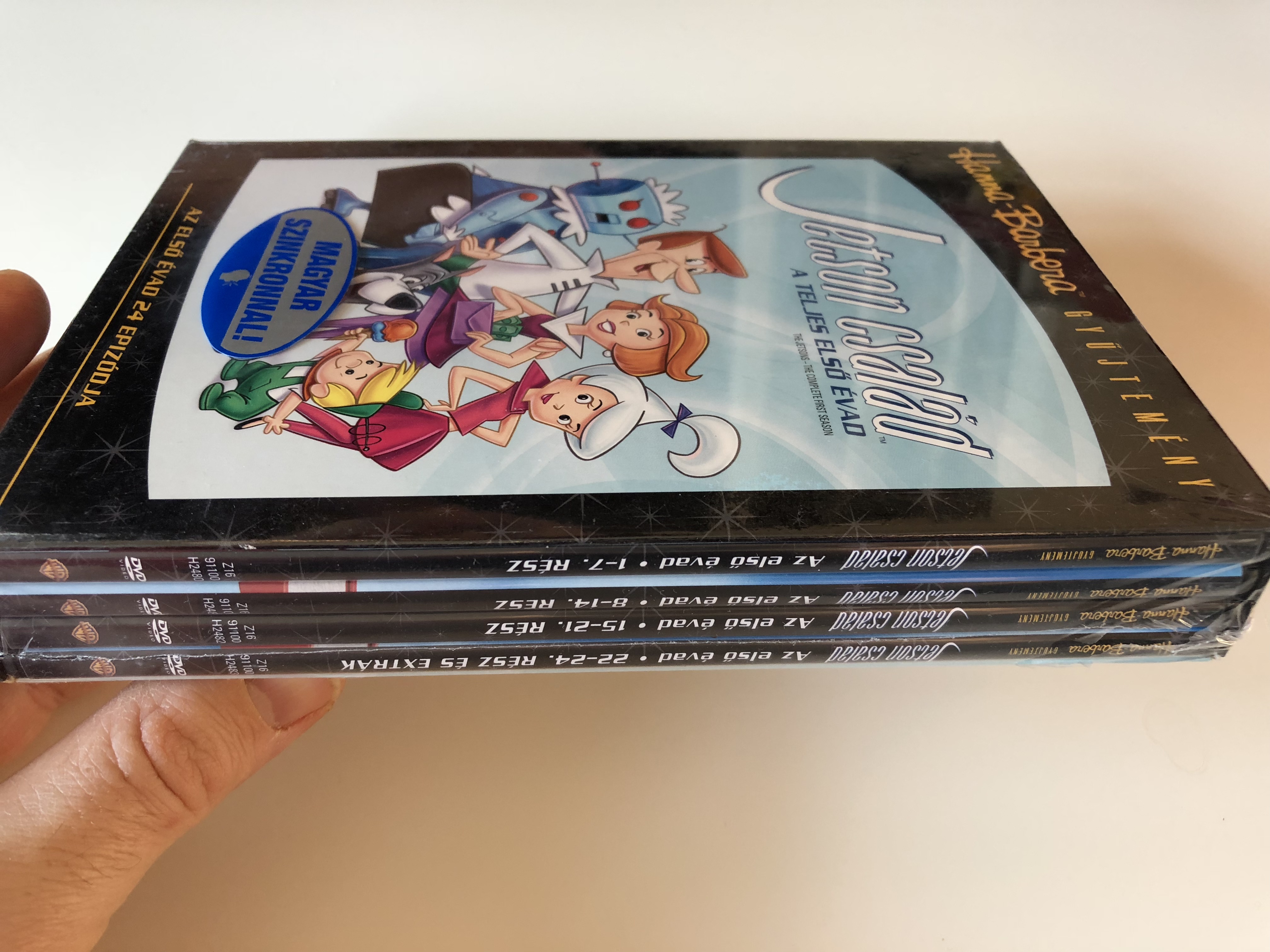 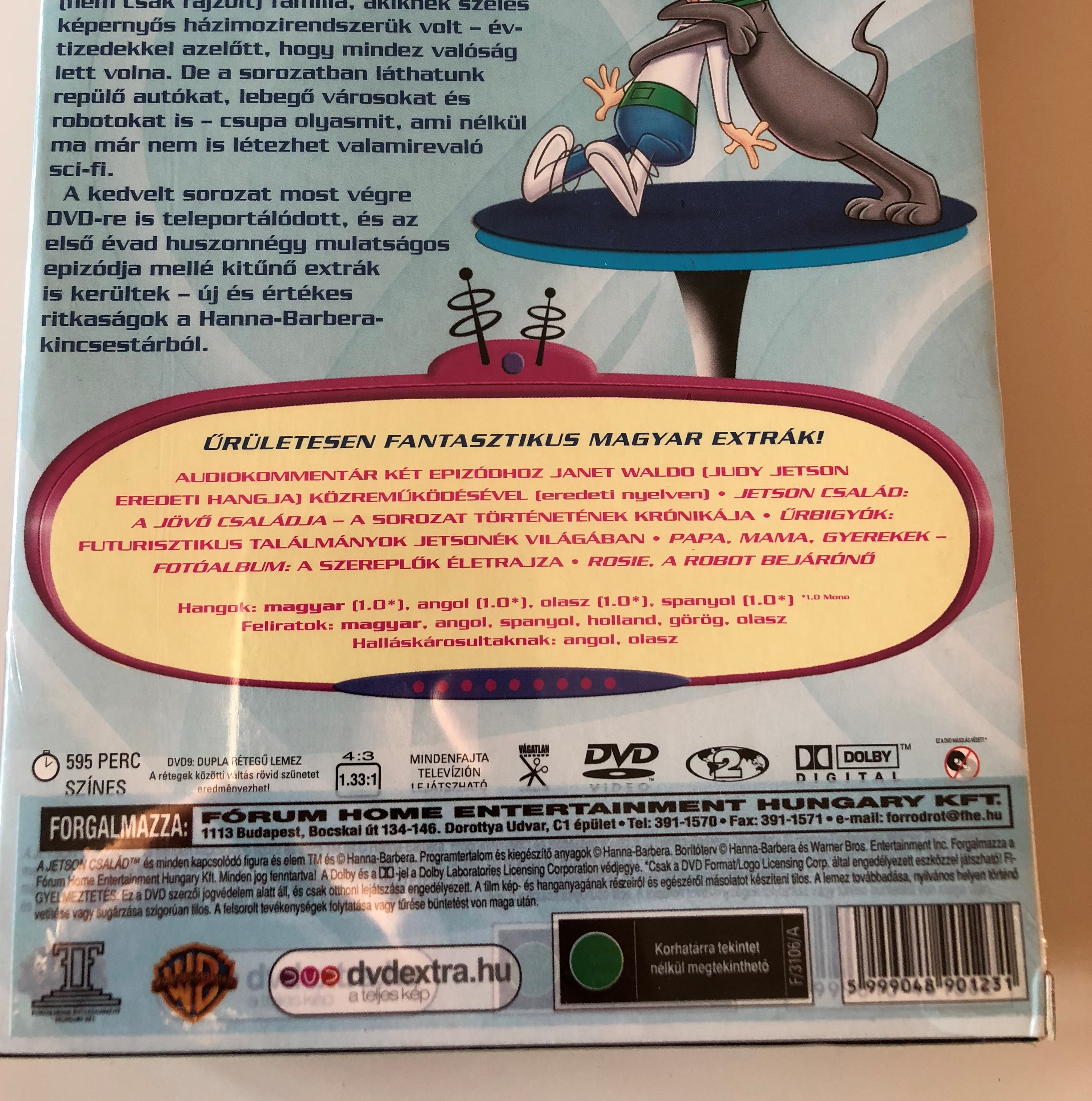