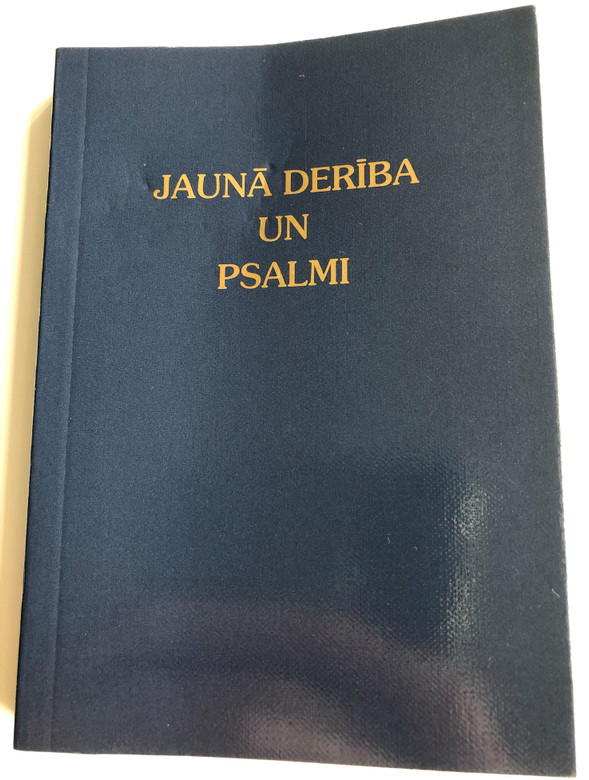 Latvian (latviešu valoda [ˈlatviɛʃu ˈvaluɔda]), also known as Lettish, is an Eastern Baltic language spoken in the Baltic region. It is the language of Latvians and the official language of Latvia as well as one of the official languages of the European Union. There are about 1.3 million native Latvian speakers in Latvia and 100,000 abroad. Altogether, 2 million, or 80% of the population of Latvia, speak Latvian. Of those, around 1.16 million or 62% used it as their primary language at home.

As a Baltic language, Latvian is most closely related to neighboring Lithuanian; however Latvian has followed a more rapid development. In addition, there is some disagreement whether Latgalian and Kursenieki, which are mutually intelligible with Latvian, should be considered varieties or separate languages.

The Lutheran pastor Johann Ernst Glück translated the Bible into the Latvian language, which was published in 1694 in Riga.

This translation was republished many times, repeatedly re-edited. Most recently a revision was begun in 1931 and printed in 1965 by the United Bible Societies, London. For this the main language editor was Professor Ernests Blese. This translation used the traditional "ch" and "ŗ" of pre-war Latvia and Latvians in exile.