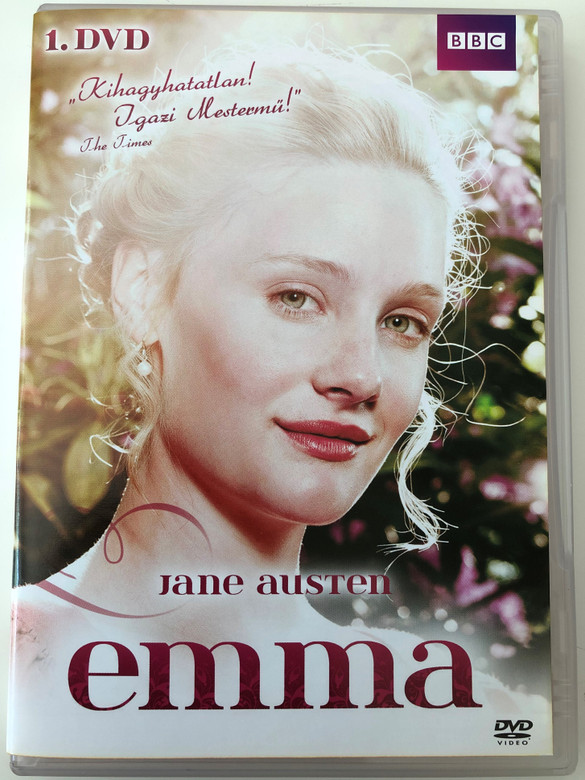 Austen's classic comic novel follows the story of the "handsome, clever and rich" Emma Woodhouse. Dominating the small provincial world of Highbury, Emma believes she is a skilled matchmaker and repeatedly attempts to pair up her friends and acquaintances. Nothing delights her more than meddling in the love lives of others. But when she takes protégée Harriet Smith under her wing, her interference has a detrimental effect.

Brought up sharply against the folly of her own immaturity, the consequent crisis and her bitter regrets are brought to a happy resolution in a comedy of self-deceit and self-discovery.