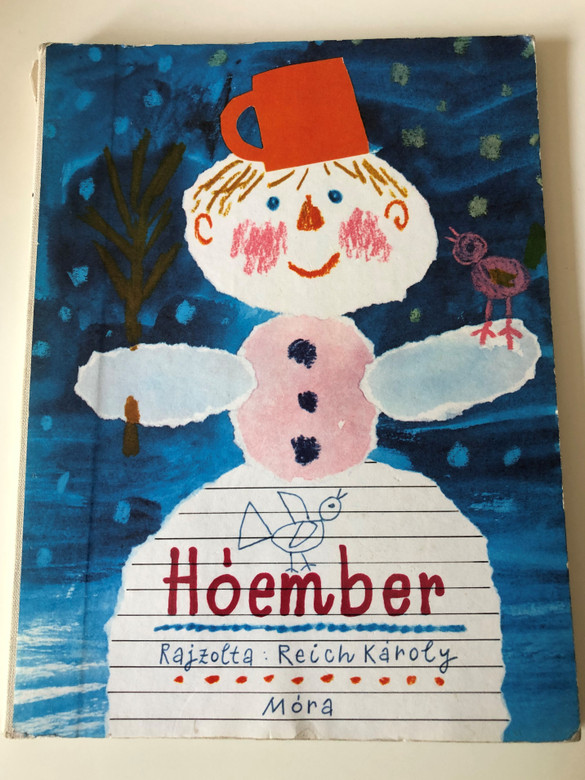 Szerkesztő / Editor
Sulyok Mária
Grafikus / Illustrator
Reich Károly
About the Artist:
Károly Reich (8 August 1922 – 7 September 1988; also written Karoly Reich) was a Hungarian artist, best known for his children's books illustrations and for his original draughtsmanship. His illustrations were popular among Hungarian children throughout his 40-year career, during which he illustrated around 500 books.