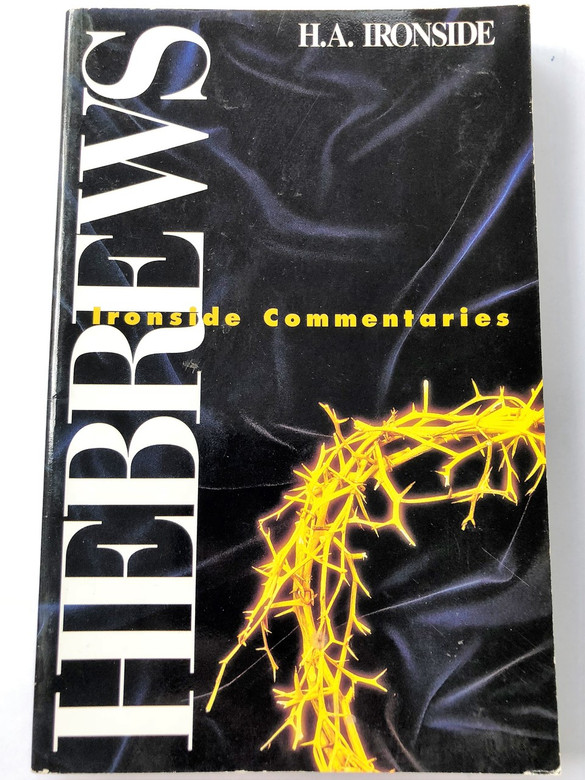 “If lips and life do not agree, the testimony will not amount to much.” The young Harry Ironside knew the truth of his own statement all too well. He began leading a Sunday school class in Los Angeles at age eleven, but stopped when he realized his own need to know God more intimately. Converted at age thirteen, Ironside began to preach shortly thereafter and continued to pursue God's calling for the rest of his life.

Ironside not only became a highly sought after preacher and classroom teacher, but his years of dedicated study also produced a series of highly regarded Bible commentaries. The Ironside Bible Commentary Series offers concise outlines of the biblical text along with insightful and practical comments that bring out the essential truths of God's Word. This reprint of the Ironside commentaries presents the unabridged text in a newly typeset edition. A perfect resource for preaching and teaching from the English text of the Bible, these commentaries also provide the general reader with an excellent resource for personal study and spiritual growth.

H. A. Ironside (1876-1951) was an internationally recognized Bible teacher and preacher as well as the author of more than sixty books. His ministry spanned fifty years, including many years as pastor of the historic Moody Memorial Church in Chicago and as a visiting professor at Dallas Theological Seminary. His writings include expositions or commentaries on numerous biblical topics, the Old Testament prophetic books, and all the books of the New Testament. 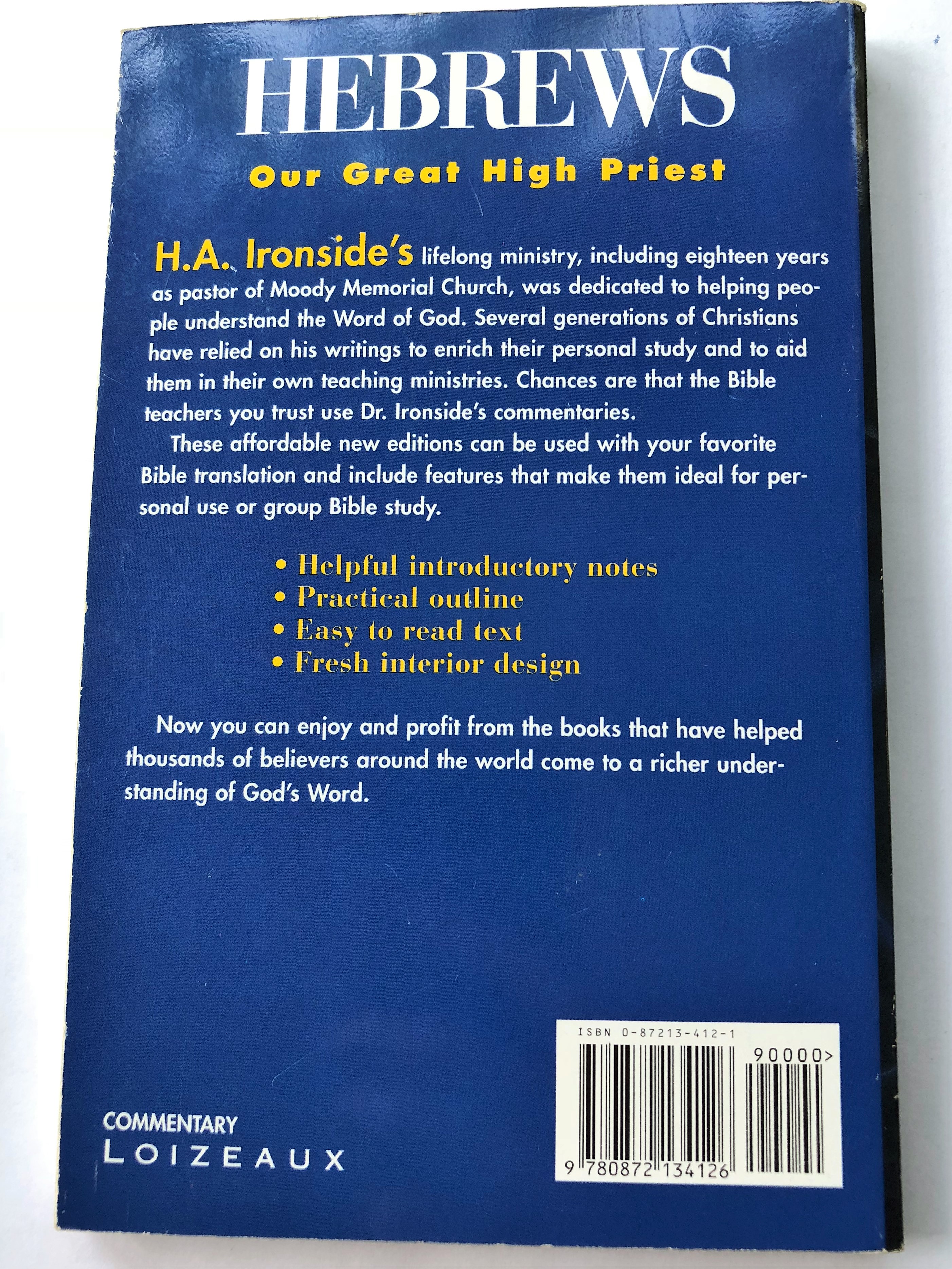 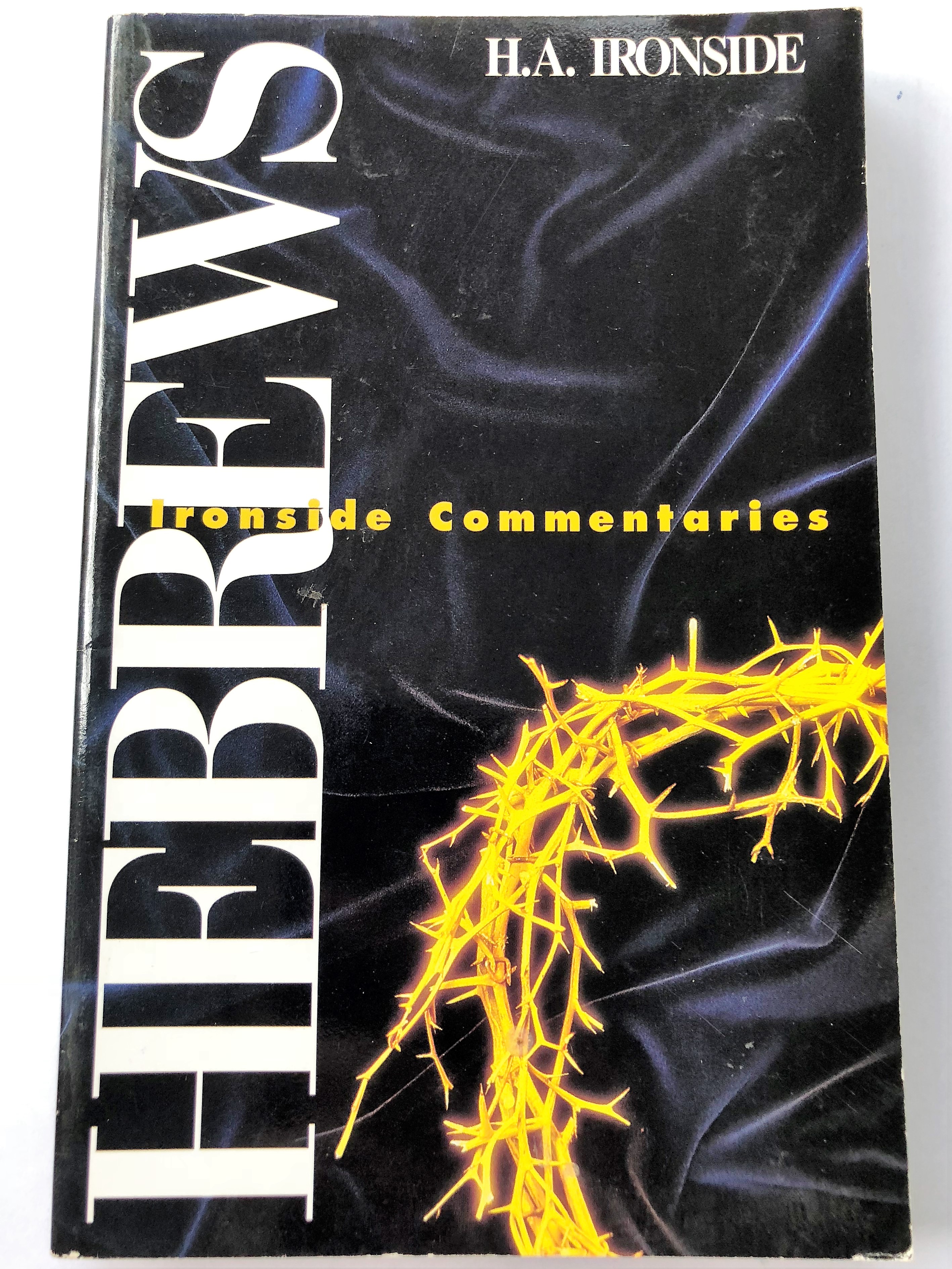