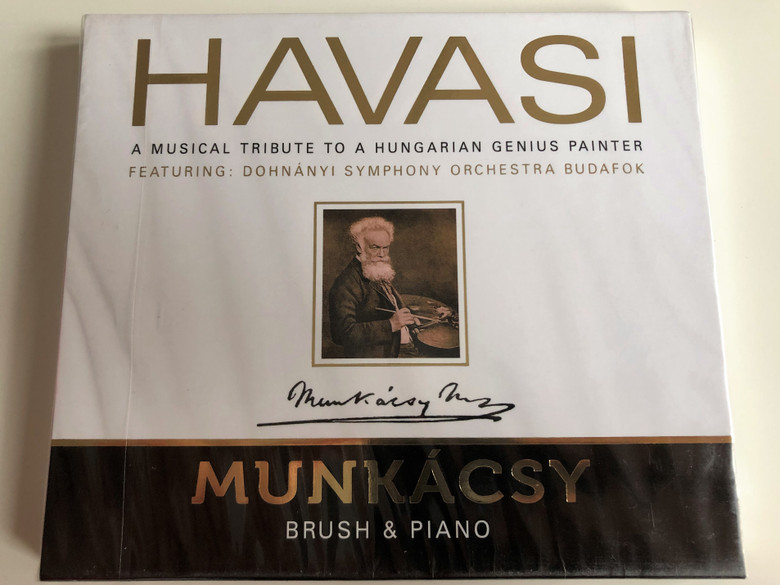 A Hungarian genius painter whose pictures gained the admiration of the whole world.

Mihály Munkácsy (20 February 1844 – 1 May 1900) was a Hungarian painter. He earned international reputation with his genre pictures and large-scale biblical paintings.

In his early career Munkácsy painted mainly scenes from the daily lives of peasants and poor people. First he followed the colourful, theatrical style of contemporary Hungarian genre painters (e. g. Károly Lotz, János Jankó), for example in The Cauldron (1864) or Easter Merrymaking (1865). In the next years he paid more attention to the landscape around his figures (Storm in the Puszta, 1867). From the Düsseldorf genre painters he learnt to represent different emotions in his figures and to treat them as a group (The Last Day of a Condemned Man, 1869). He is associated with the Düsseldorf school of painting.

A Hungarian composer and piano virtuoso 150 later. His music is a bridge between worlds and cultures.

Balázs Havasi (born 18 September 1975) is a Hungarian pianist and composer. As a contemporary composer he has founded four different musical projects, including compositions for a symphony orchestra, rock drums, and piano.

Havasi first played the piano at the age of 4. In 1996, at the age of 21, he was already a teacher at Weiner Leó Conservatory. He then went on to study at Franz Liszt Academy of Music. His professors included then rector Sándor Falvai and Jenő Jandó. During his years at the Academy of Music, Havasi won first prize at a piano competition of Yamaha Foundation of Europe. His musical development and career arc has been compared to Elton John.

An exceptional meeting in the endless universe of art.

A RECITAL IN PAINT, AN EXHIBITION OF MUSIC 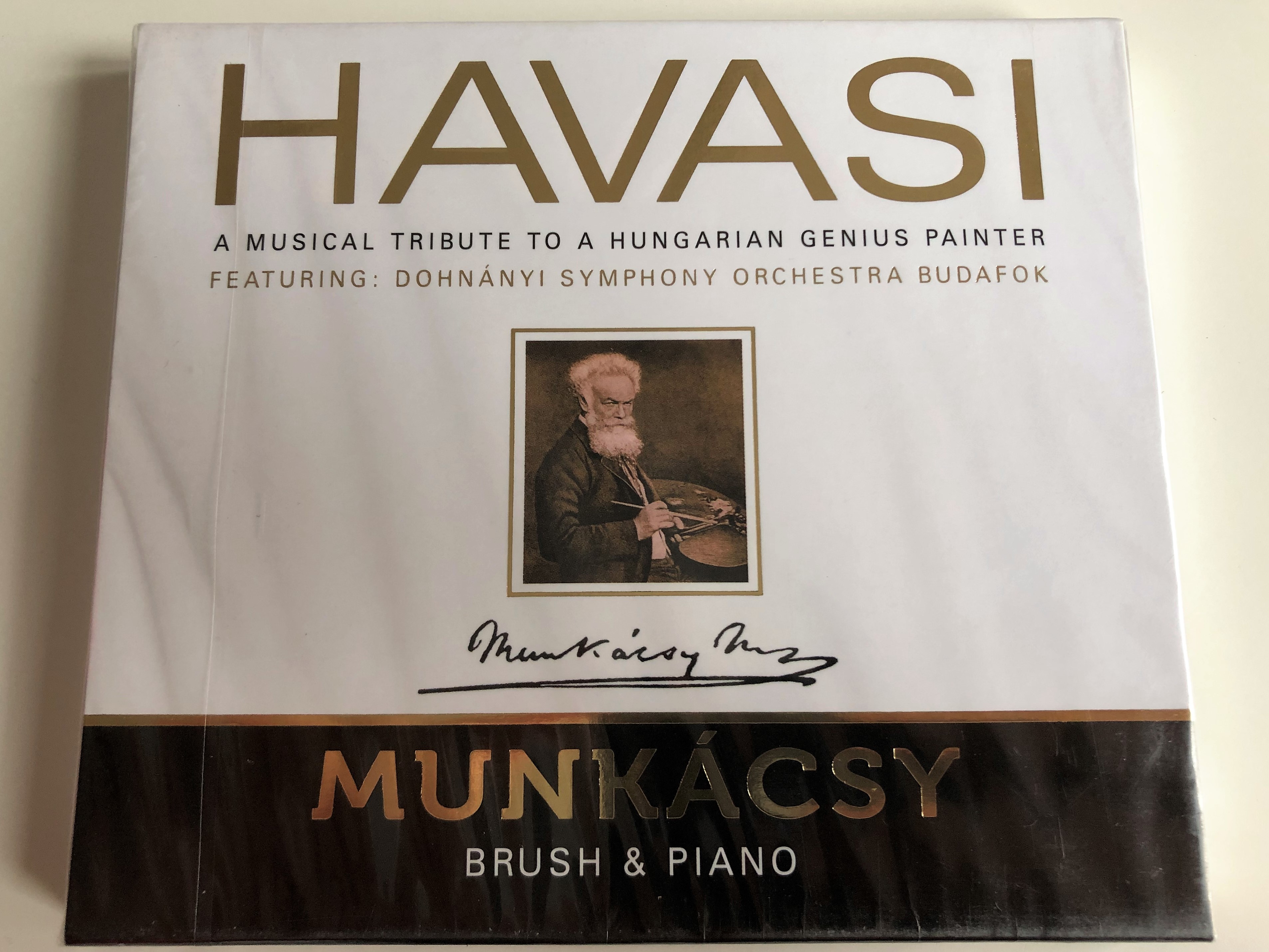 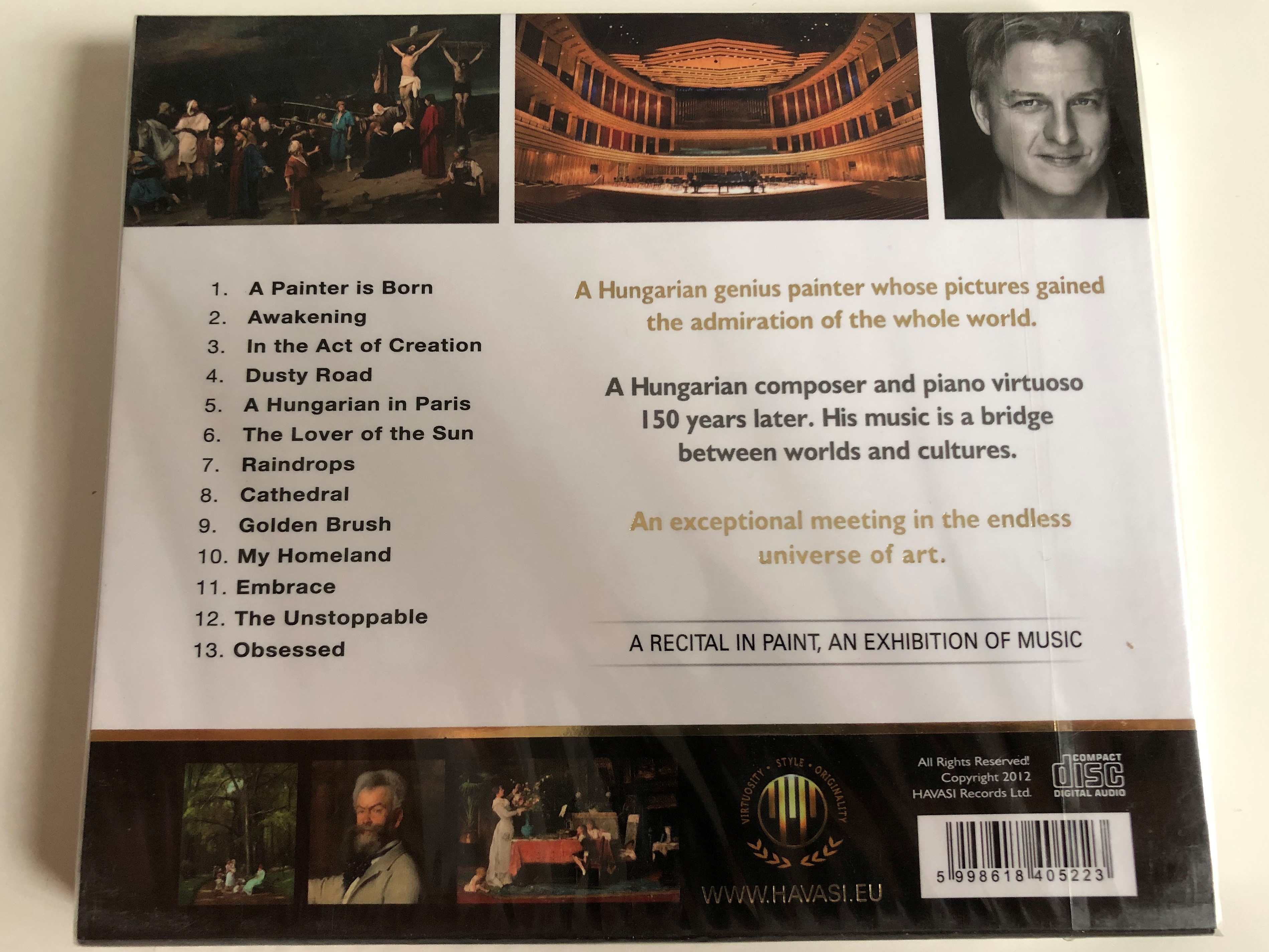 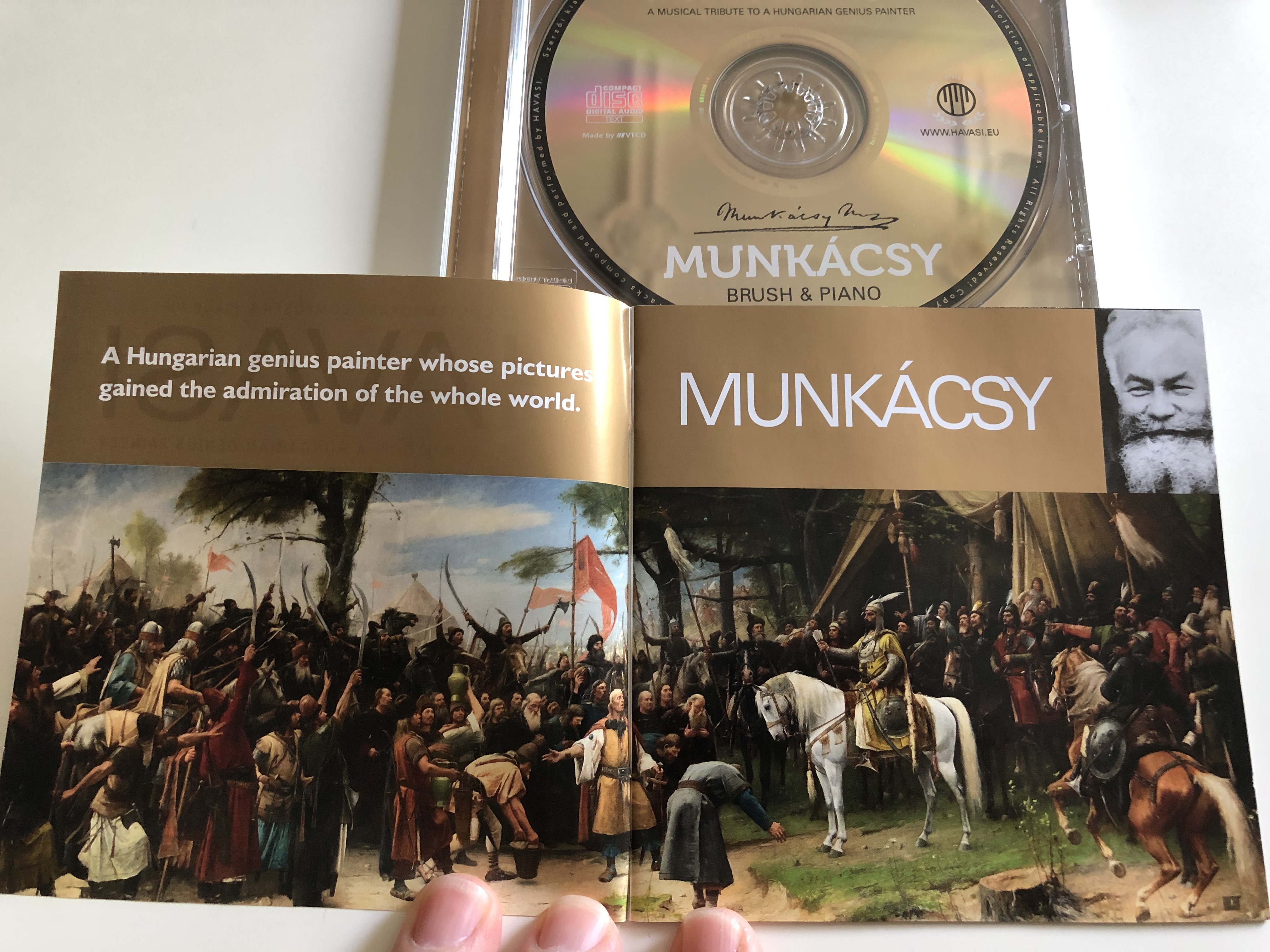 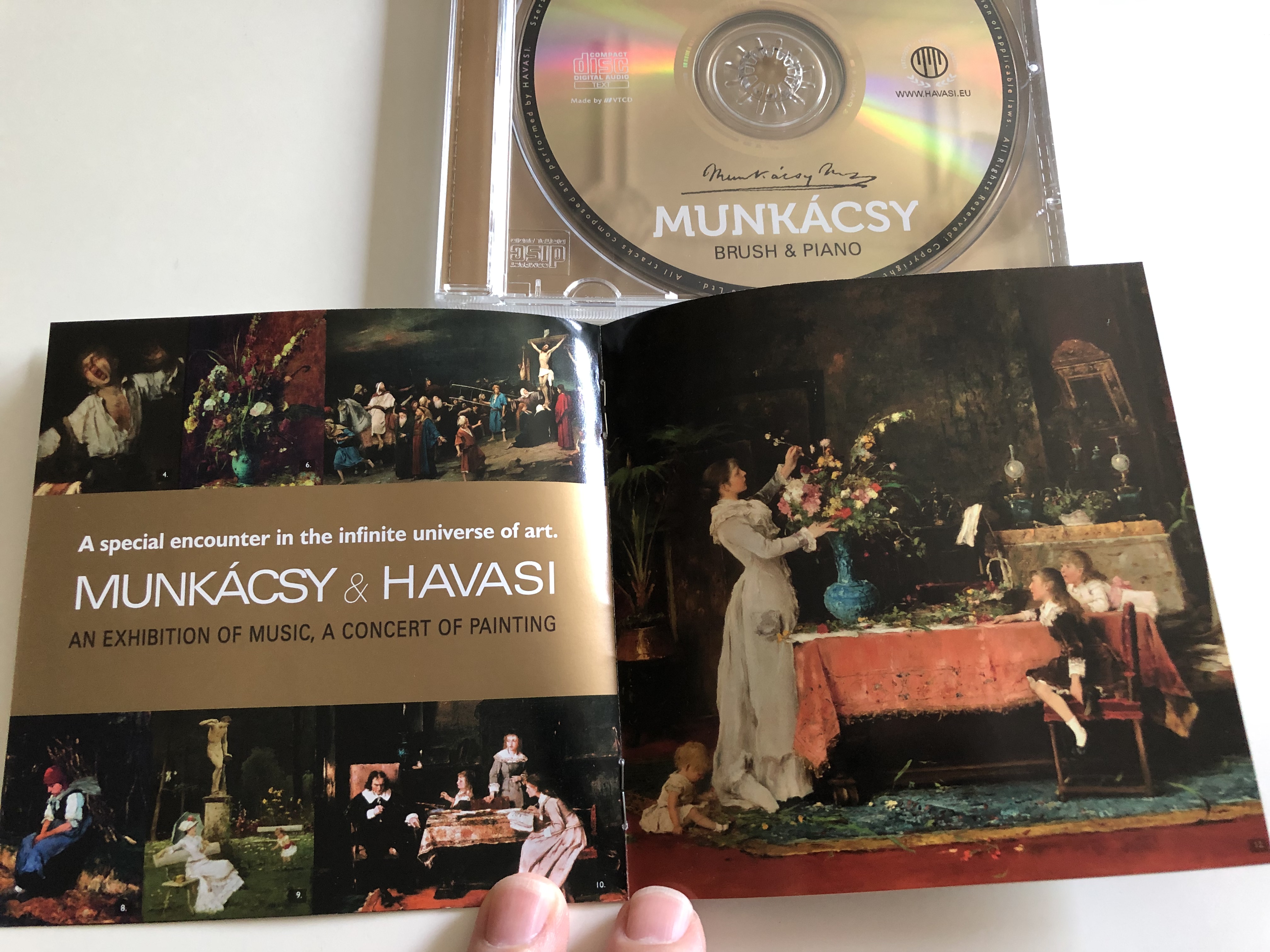