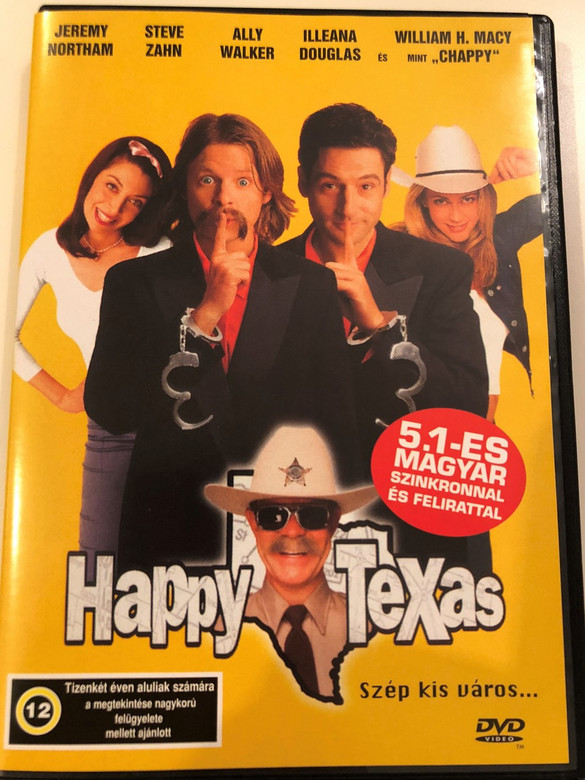 DVD MADE IN EUROPE

Popular stars Steve Zahn (Forces Of Nature, You've Got Mail, Out Of Sight ), Jeremy Northam (An Ideal Husband, Mimic) and William H. Macy (Mystery Men, A Civil Action, Fargo) enliven a hilarious comedy where a case of mistaken identity leads to a beauty of a con game! When escaped convicts Harry Sawyer (Northam) and Wayne Wayne Wayne, Jr. (Zahn) are pulled over in the town of Happy, Texas...while driving a stolen Winnebago...they think they're being arrested. Rather, they're immediately welcomed as the vehicle's owners: a gay couple who've come to orchestrate the "Little Miss Fresh-Squeezed Pre-Teen" beauty pageant! Not ones to let a good con pass them by, the pair don't hesitate to adopt flamboyant new personalities...and quickly meet with outrageously unpredictable consequences! With a great cast of stars playing an unusually offbeat collection of characters - you'll be more than happy you picked up this laugh-out-loud comedy treat! 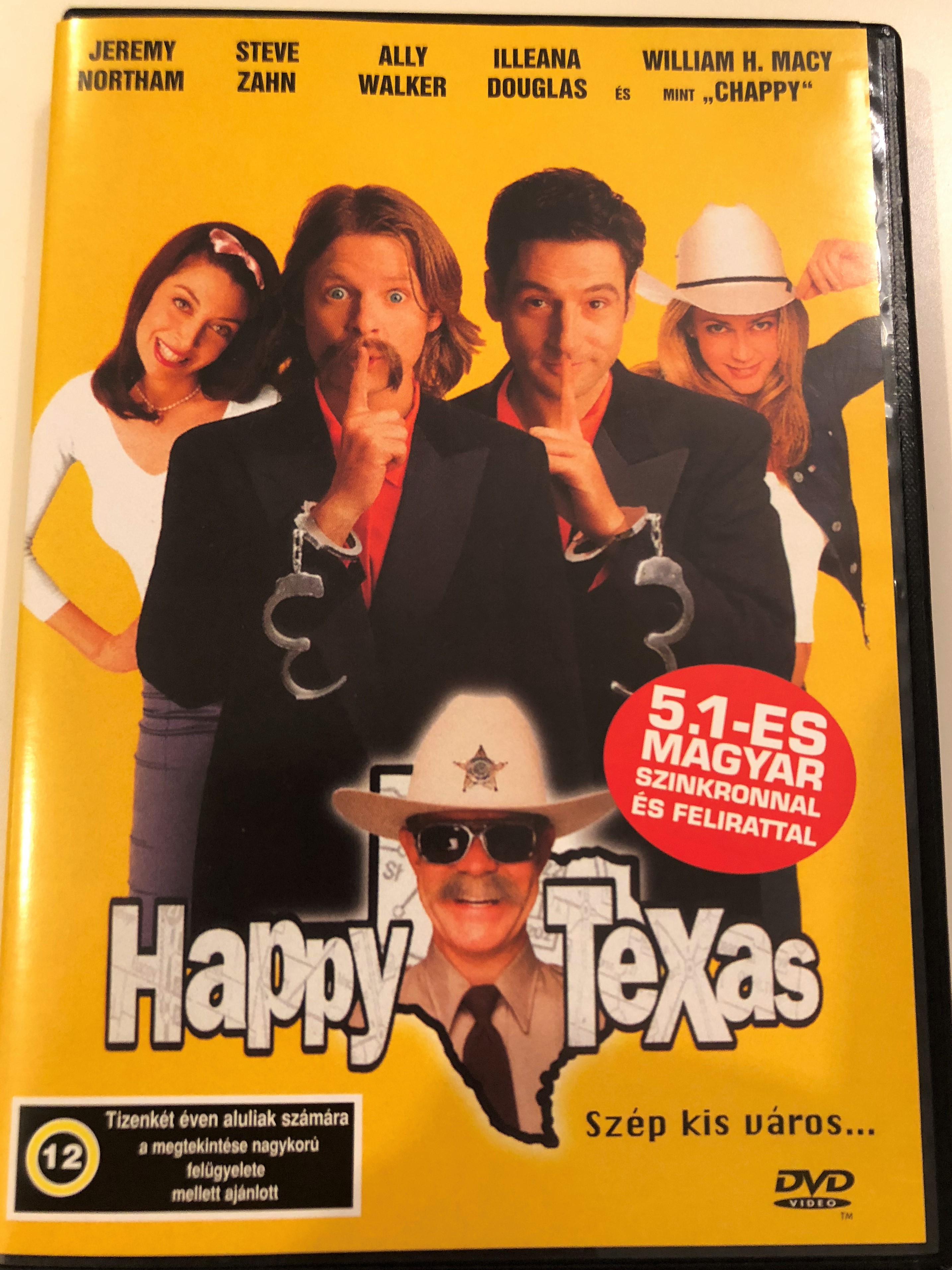 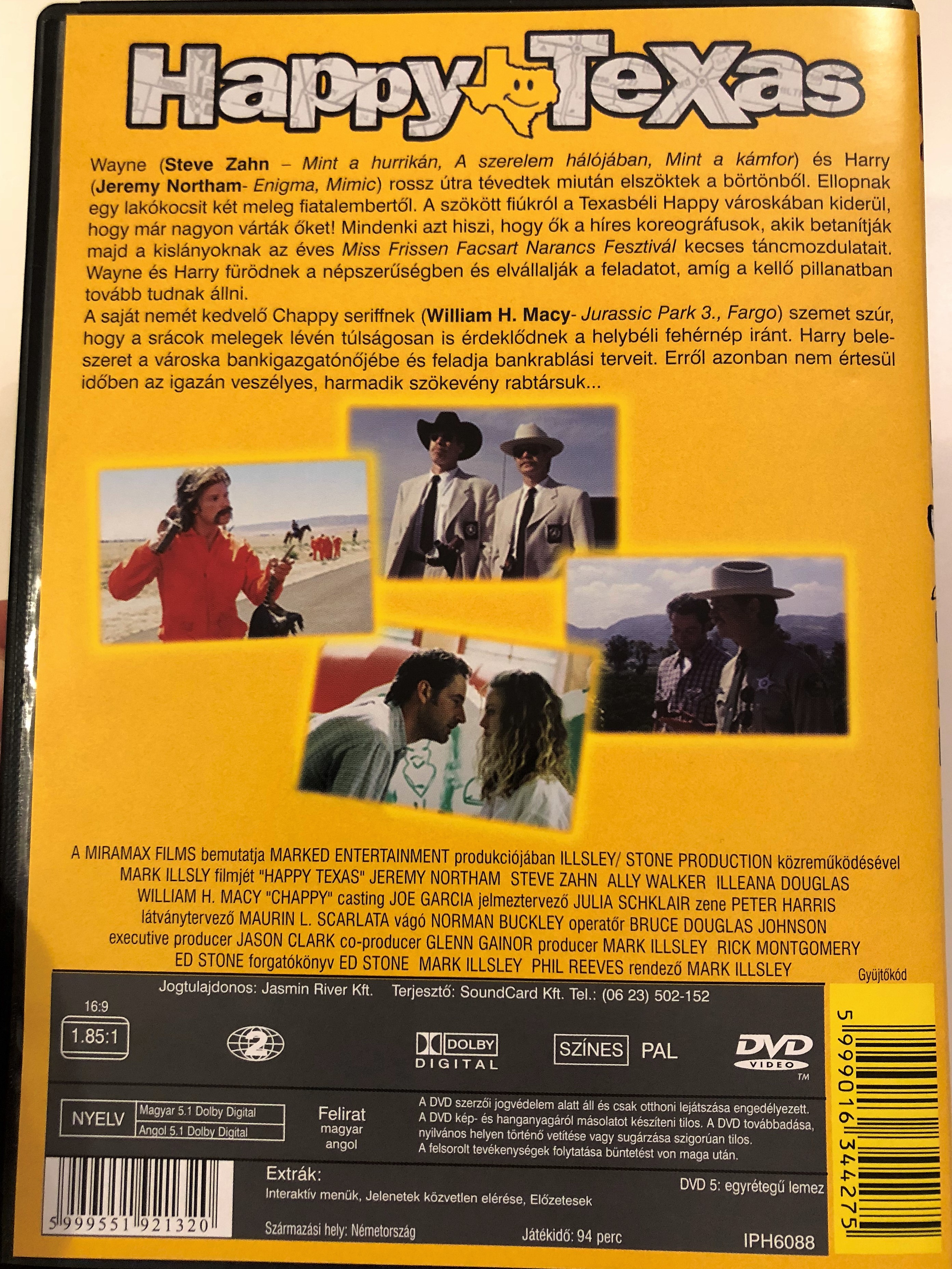