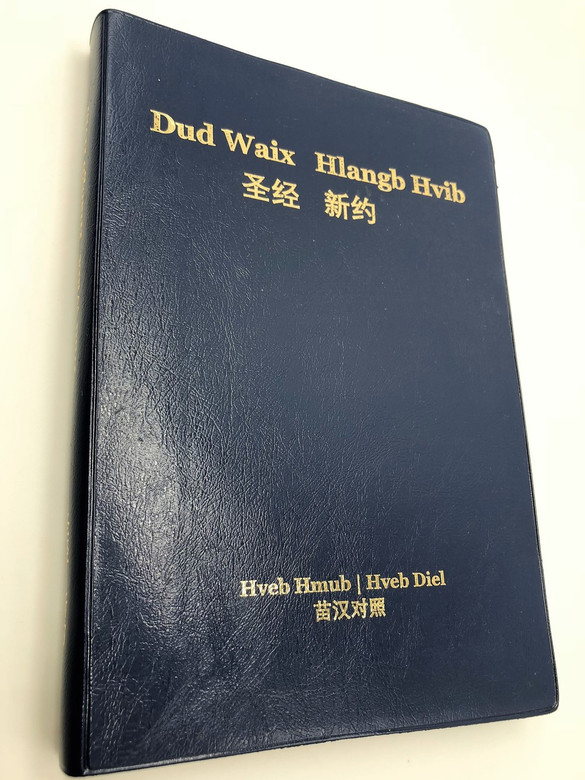 This second edition of the Hmu New Testament is substantially revised from the first edition published in 2009. The language was reworked at all levels: key terms were replaced by more intelligible ones; complex sentences were simplified in order to make the text more accessible to the average Hmu speaker. A dramatized audio book version of this New Testament has been recorded and can be downloaded.

The Hmu, or Black Miao, dwell in Southeast Guizhou and count more than 1.4 million people. Missionaries of the China Inland Mission translated the New Testament in Hmu in 1934 by using and expanding the Chinese National Phonetic Script （注音字母）of 1913, also called Bopomofo. A new translation was necessary in the 21st century as the language changed significantly in the past eighty years. The New Testament of 2009, and its revision of 2018, both use the Romanized script which the Chinese Government devised in 1956. 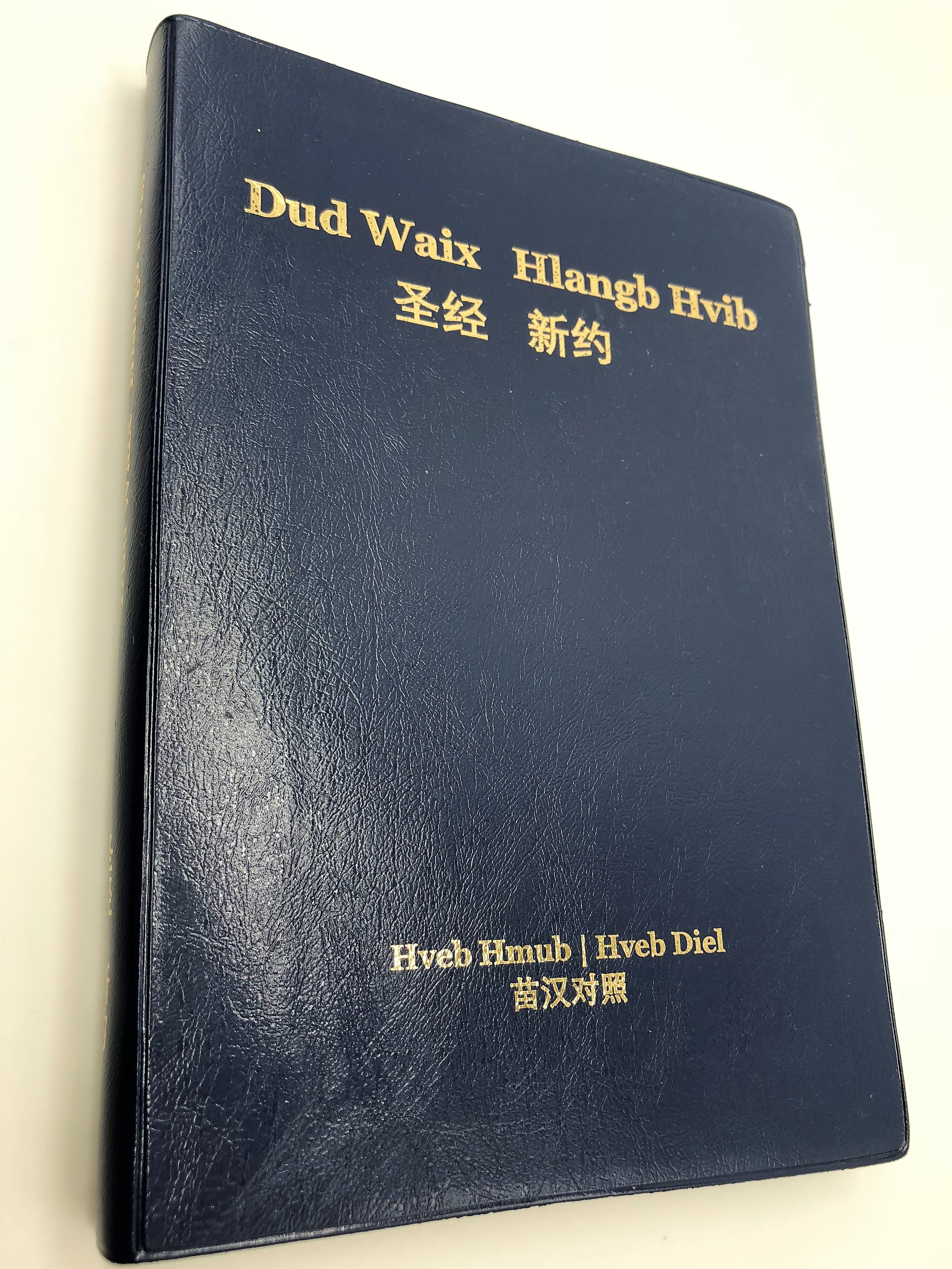 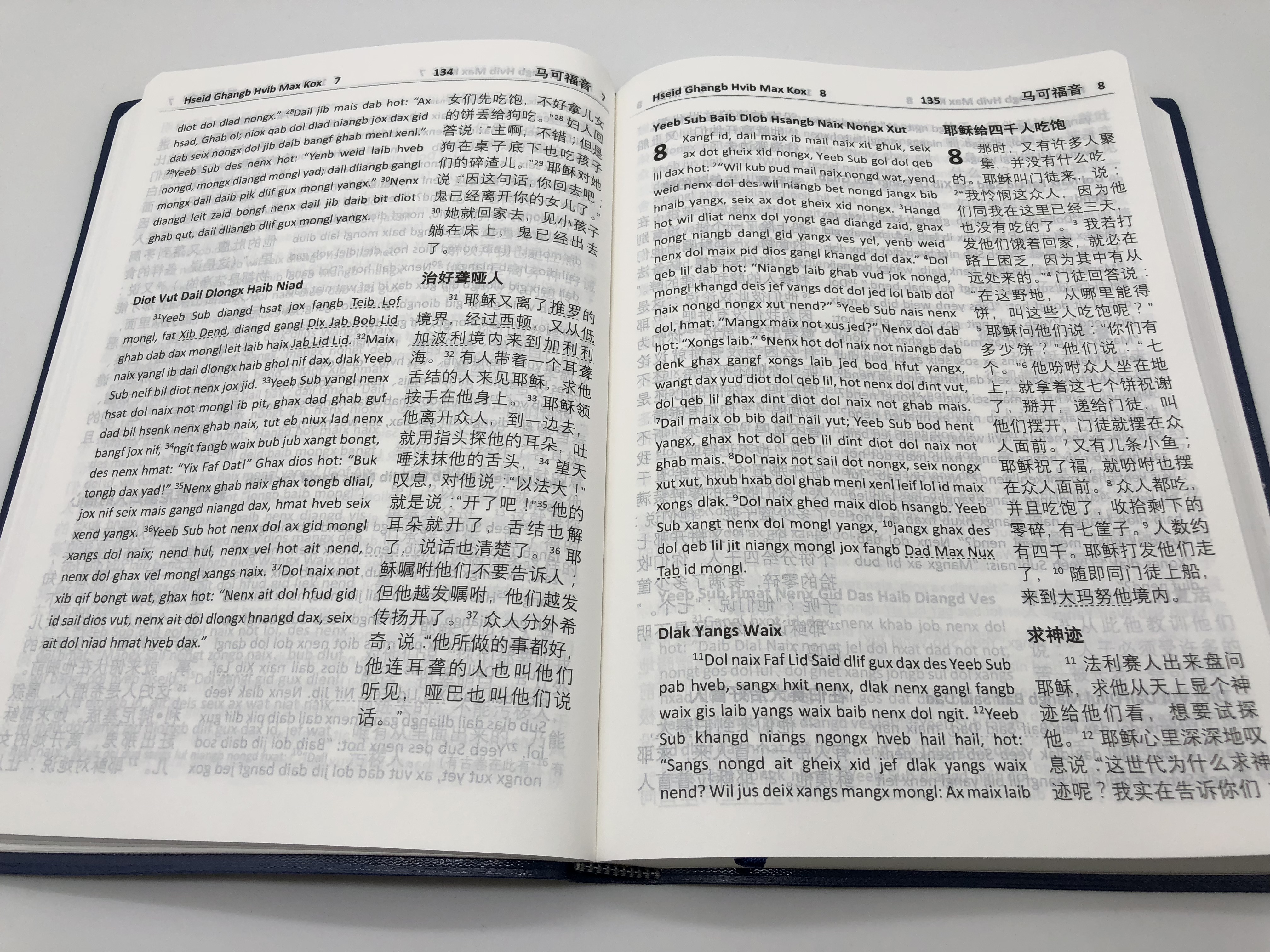