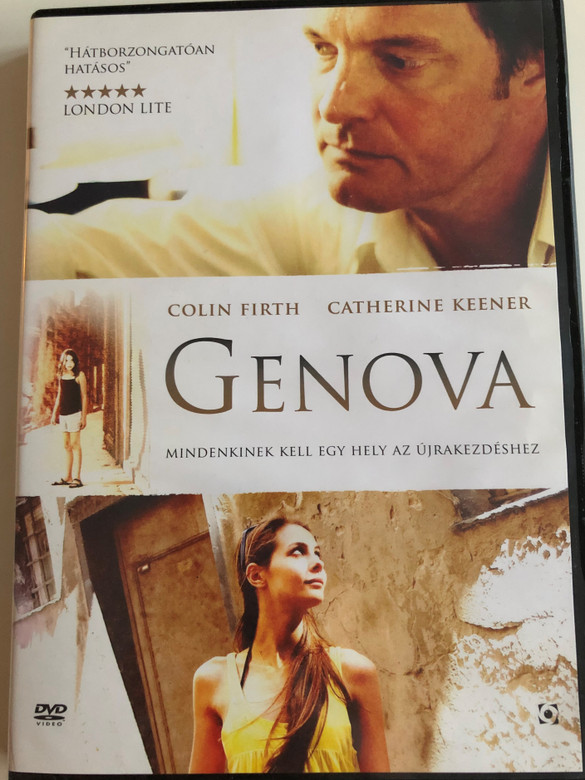 Genova (released in the US as A Summer in Genoa) is a film directed by Michael Winterbottom and starring Colin Firth, Catherine Keener, and Hope Davis. It was filmed in the titular city of Genoa (Genova in Italian) during the summer of 2007.

Following the death of his wife in a car accident, a college professor (Colin Firth) decides to teach English Literature at an Italian University in Genova. He is accompanied by his two daughters, aged 16 and 10. The trio occupies a flat in the crowded Genova streets and soon adapt to the local way of life, taking day trips to the beach and hiring an Italian tutor in musical composition.

The elder daughter begins dating a local Italian teenager, surreptitiously making dates with him behind her father's back. The younger daughter remains close to her father, and still deals with painful memories of her mother's death. A passenger in the car herself when her mother was killed, she was directly responsible for the accident and remains haunted by her image.

The professor, while enjoying life in Genova, has to deal with the demands of being a single parent while also balancing his re-emergent love life. One romantic interest is a colleague at the university (played by Catherine Keener) with whom he shared a brief romantic relationship back at Harvard when both were students. The colleague tries to get close to the family, helping with translation and their day-to-day needs in Genova, but crossing the thin line between good advice and intrusion in their private ways in the process. Another romantic interest is a young Italian student in the professor's literature class. She is brash and idealistic and quickly makes her intentions known to the suddenly single professor. 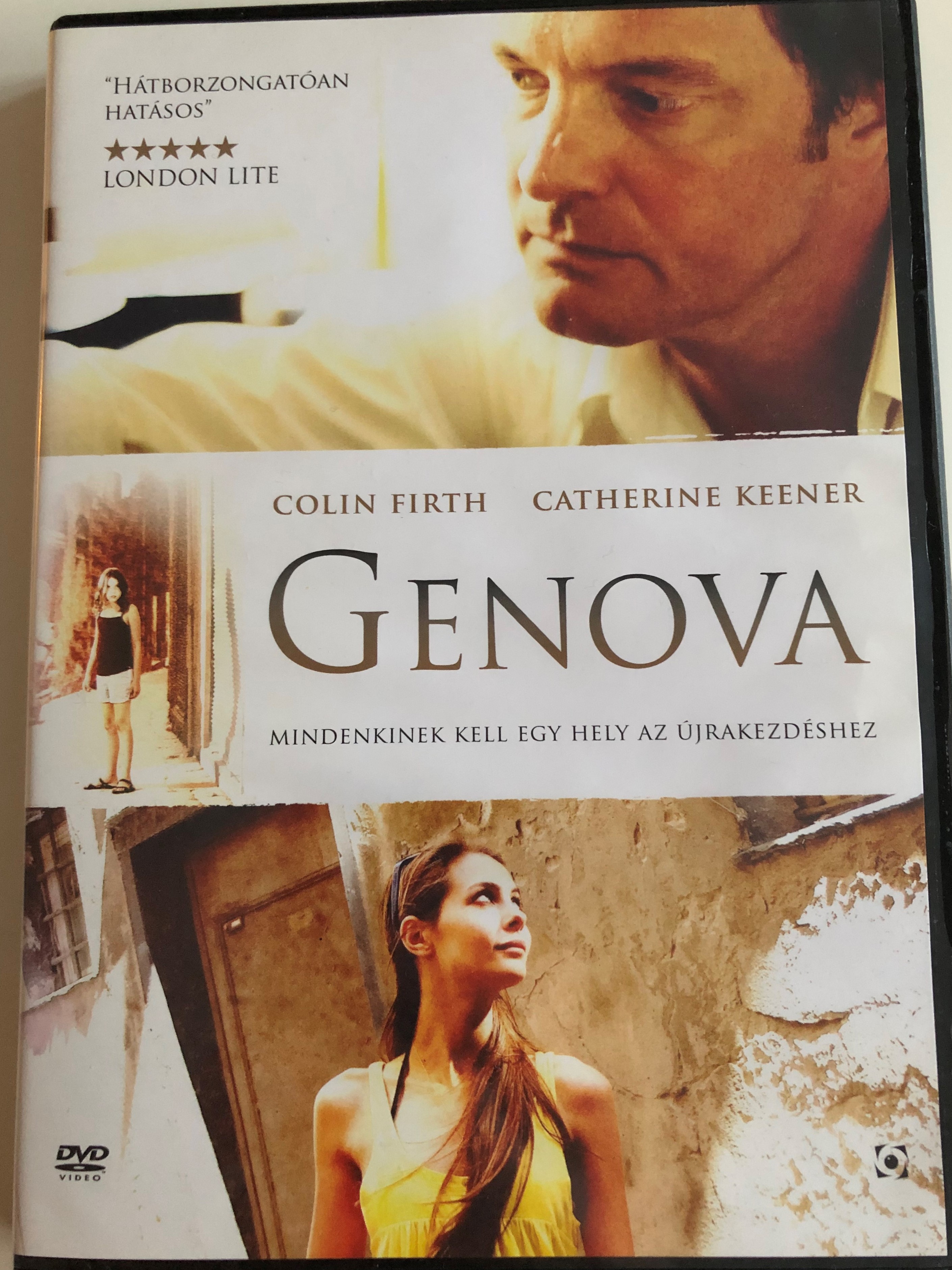 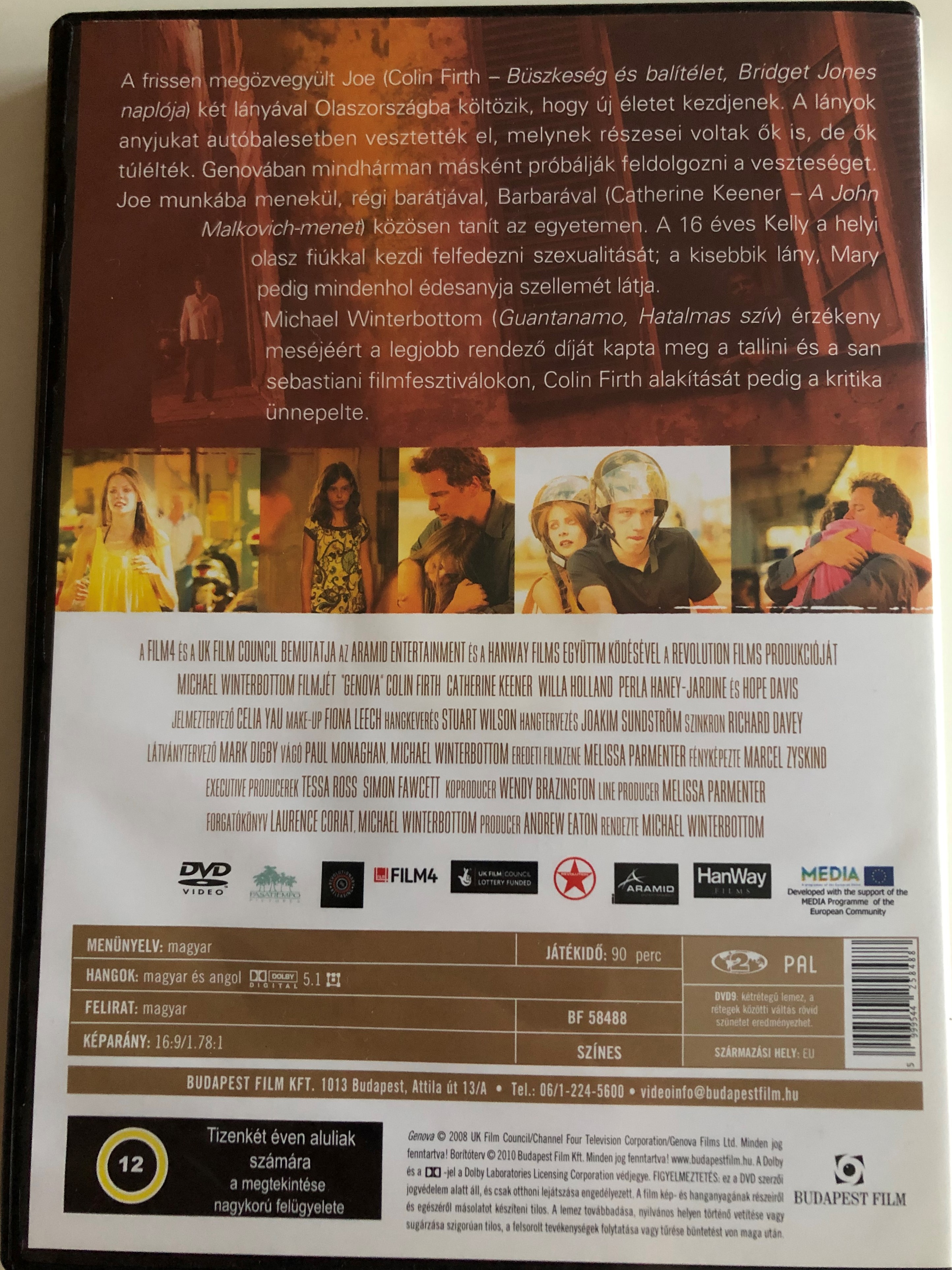