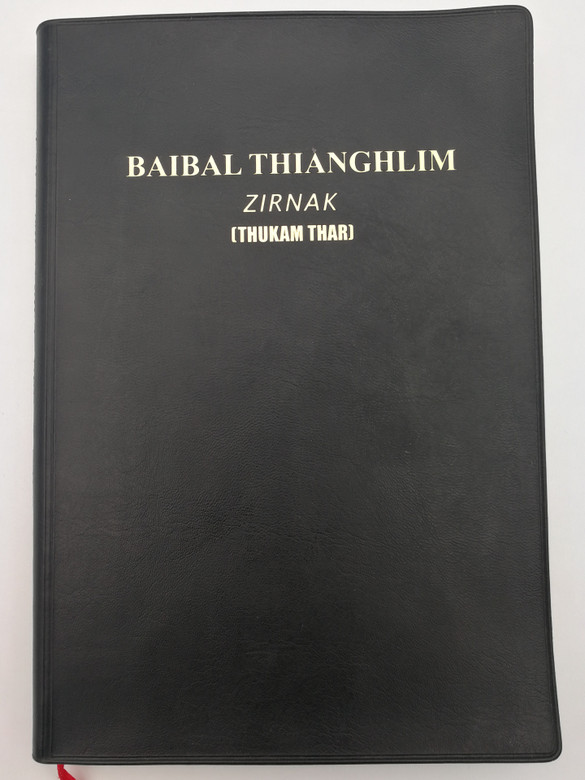 Falam Chin is closely related to most Central Chin languages, especially Hakha (Lai) Chin which has been studied more in depth than Falam Chin.

The Falam people are primarily Christian and have translated the Bible into Falam Chin.

Falam Chin is one of the ethnic groups in Northern Chin State, in the western part of Myanmar. Falam is also a district headquarters of government offices. The population is about 120,000. They become Christian more than 100 years ago and almost all are Christians. The Holy Bible in Falam Chin was first launched in 1991.

After using the Holy Bible which was translated from Good News Bible of English version, the church leaders request a new Bible which is more literal than the first one for the special purpose of exgetical preaching and Bible study.

As a result the Bible Society decided to launch a translation project of Falam New Testament. Together with the Bible Society of Myanmar, Chin Baptist Union will be implementing as the main organization for Falam Chin Christians.