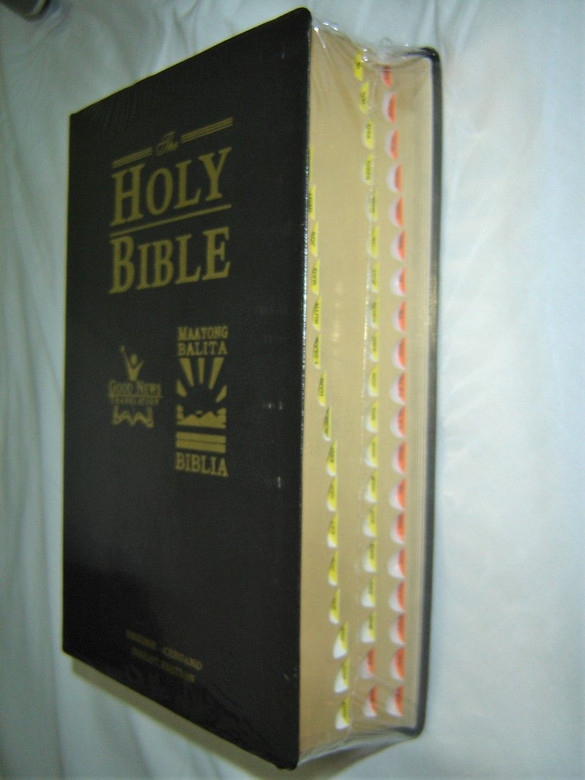 The Cebuano language, alternatively called Cebuan (/sɛˈbuːən/ seh-BOO-ən) and also often colloquially although informally referred to by most of its speakers simply as Bisaya ("Visayan", not to be confused with other Visayan languages), is an Austronesian regional language spoken in the Philippines by about 21 million people, mostly in Central Visayas, western parts of Eastern Visayas and most parts of Mindanao, most of whom belong to the Visayan ethnic group, mainly the Cebuanos. It is the most widely spoken of the languages within the so-named Visayan language family and is somewhat related to other Philippine languages.

It has the largest native language-speaking population of the Philippines despite not being taught formally in schools and universities until 2012. It is the lingua franca of the Central Visayas, western parts of Eastern Visayas, western same parts of Palawan and most parts of Mindanao. The name Cebuano is derived from the island of Cebu, which is the urheimat or origin of the language.  Cebuano is also the prime language in Western Leyte, noticeably in Ormoc and other municipalities surrounding the city, though most of the residents in the area name the Cebuano language by their own demonyms such as "Ormocanon" in Ormoc and "Albuerahanon" in Albuera.  Cebuano is given the ISO 639-2 three-letter code ceb, but has no ISO 639-1 two-letter code.