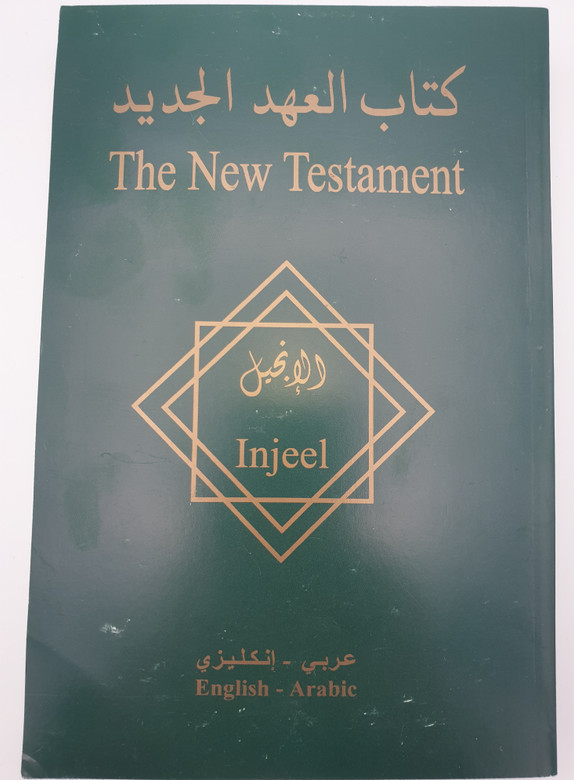 Translations of the Bible into Arabic are known from the early Christian churches in Syria, Egypt, Malta and Spain. Some of these translations are from Syriac (the Peshitta), Coptic or Latin. The earliest fragment of the Old Testament in Arabic is a text of Psalm 77, found in the Umayyad Mosque. Initially it was dated to the end of the 8th century by Bruno Violet, the scholar who discovered the fragments in 1901. However recent research has paleographically dated this manuscript to late 9th- and early 10th century due to new discoveries of photographs.

The most popular translation is the Van Dyck Version, funded by the Syrian Mission and the American Bible Society. The project was the brainchild of Eli Smith, and started around 1847, centered in Beirut. After Eli Smith's death it was completed under the direction of Cornelius Van Alen Van Dyck.

The King James Version Bible (KJV) was authorized by King James I and is sometimes referred to as the “Authorized Version”. It was translated by the Church of England and was first published in 1611.