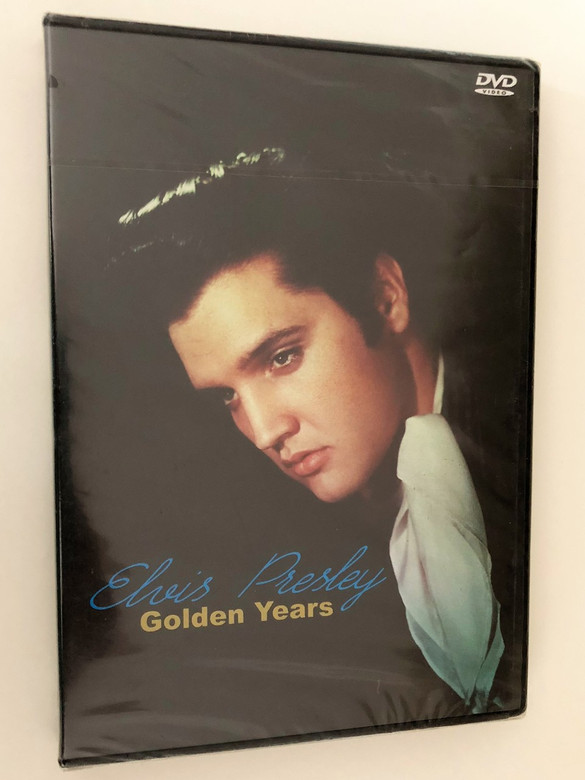 This special DVD contains one of Elvis' first Live-TV performances at the Milton Berle Show and an exclusive soundtrack.

Also featured are many other characters and personalities who played their own parts in the early days of Elvis' career including his life-long friends Geroge Klein together with Rufus Thomas, Wink Martindale, Chet Atkins, Bill Randle, and his first Boss at the Crown Electric Company. 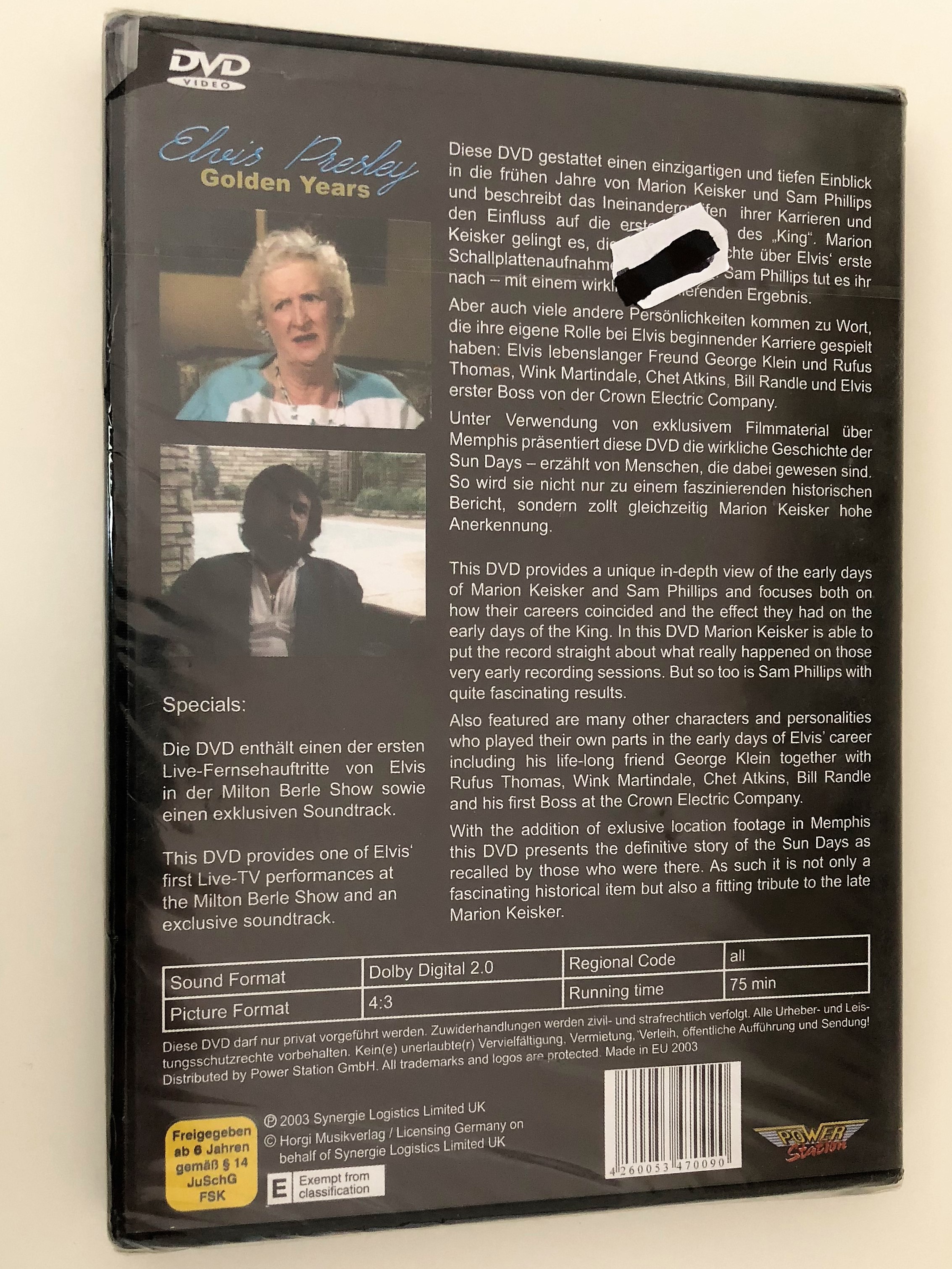