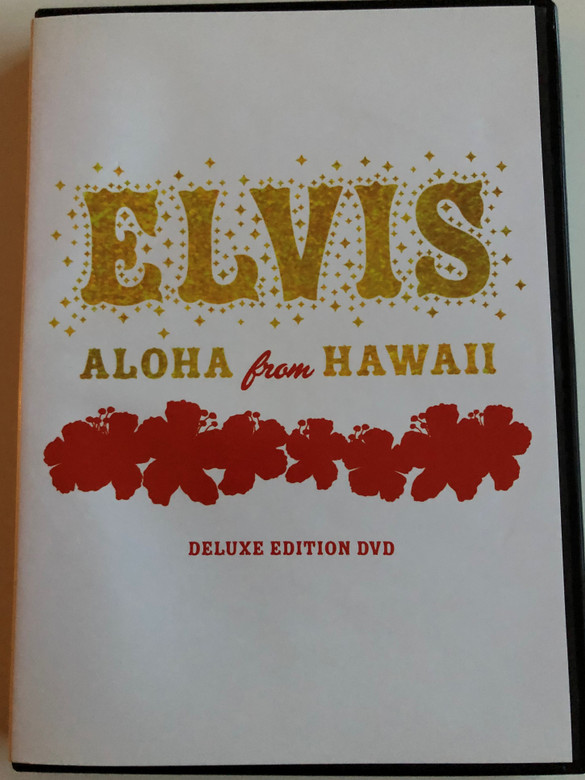 Elvis Presley made television and entertainment history with his Elvis, Aloha From Hawaii concert television special, January 14th, 1973- The concert was beamed live via Satellite to over 10 countries and was seen by 1-to-1-5 billion people-
Never before had one performer held the world's attention in such a way. 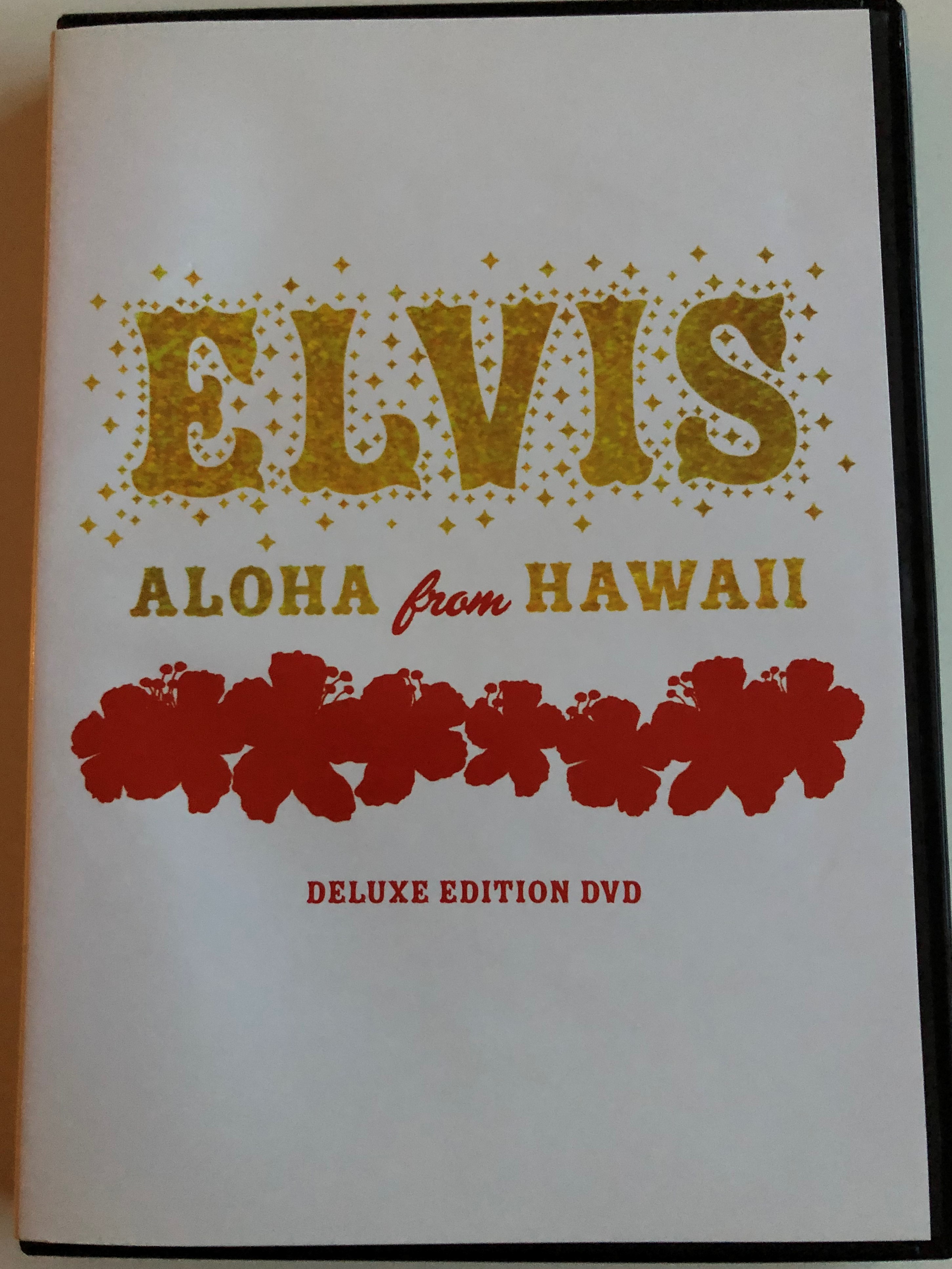 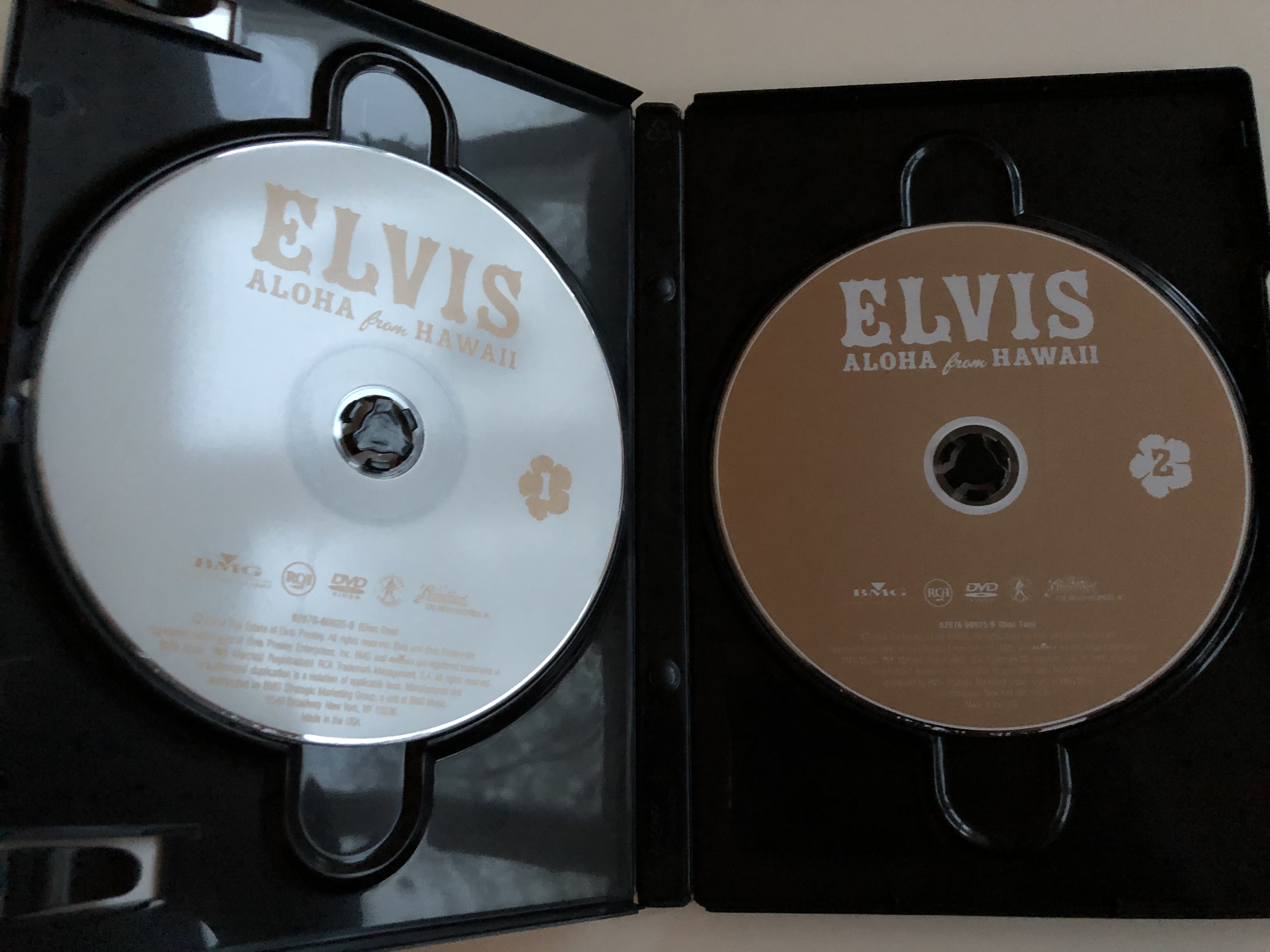 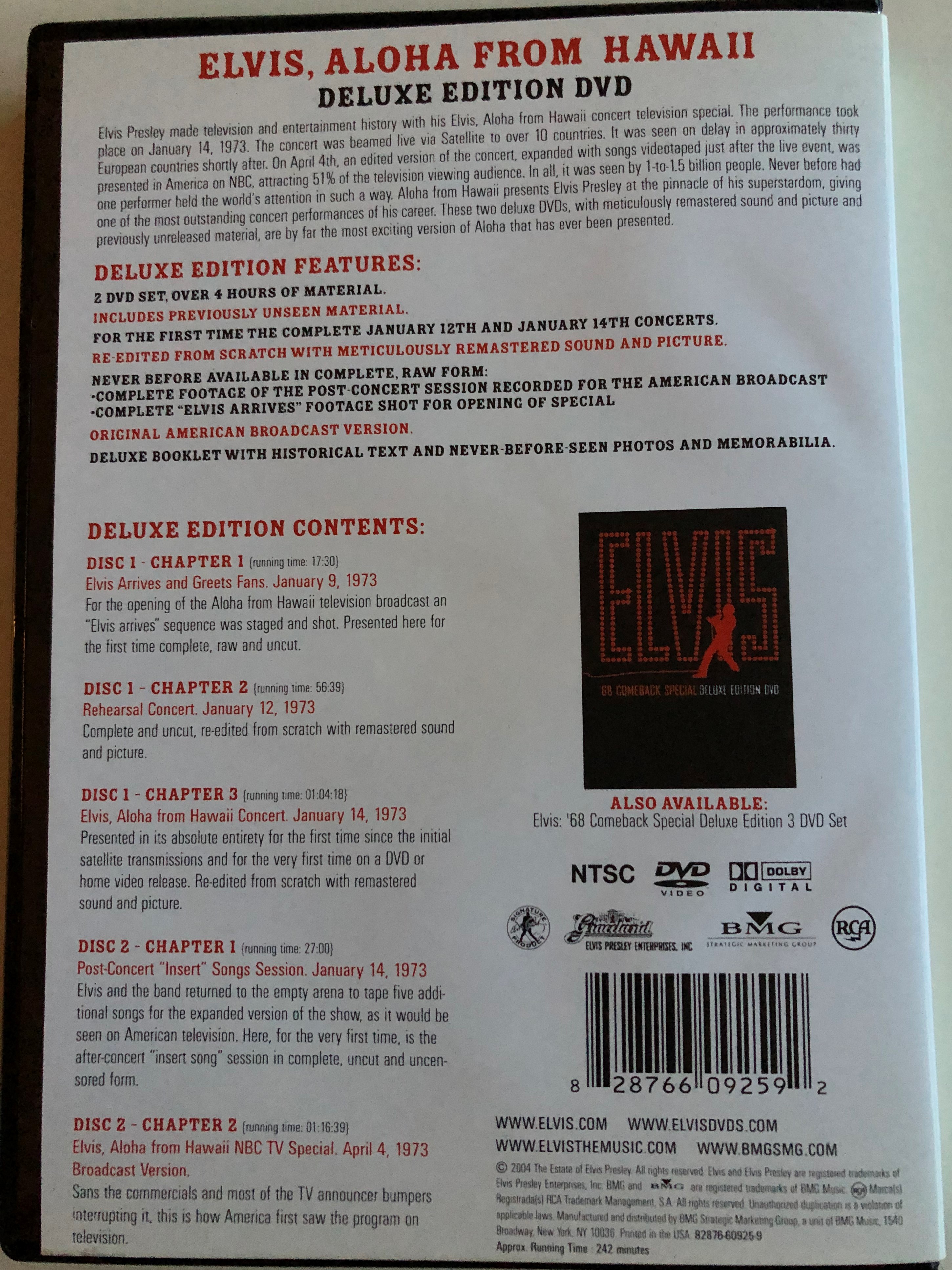