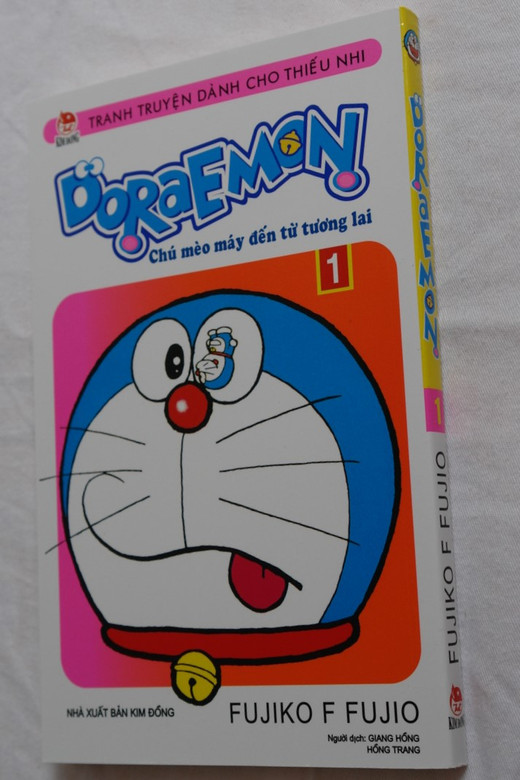 Doraemon (Japanese: ドラえもん Japanese pronunciation: [do̞ɾa̠e̞mõ̞ɴ]) is a Japanese manga series written and illustrated by Fujiko Fujio, the pen name of the duo Hiroshi Fujimoto and Motoo Abiko. The series has also been adapted into a successful anime series and media franchise. The story revolves around an earless robotic cat named Doraemon, who travels back in time from the 22nd century to aid a boy named Nobita Nobi (野比のび太, Nobi Nobita).

In December 1969 the Doraemon manga appeared in six different children's monthly magazines published by Shogakukan. The magazines were aimed at children from nursery school to fourth grade. In 1977 CoroCoro Comic was launched as the flagship magazine of Doraemon.

Since the debut of Doraemon in 1969, the stories have been selectively collected into forty-five tankōbon volumes, which were published under Shogakukan's Tentōmushi Comics imprint, from 1974 to 1996. Shogakukan published a master works collection consisting of twenty volumes between July 24, 2009 and September 25, 2012.

In addition, Doraemon has appeared in a variety of manga series by Shōgakukan. In 2005 Shōgakukan published a series of five more manga volumes under the title Doraemon+ (Doraemon Plus), which were not found in the forty-five original volumes. On December 1, 2014, a sixth volume of Doraemon Plus was published. This was the first volume in eight years.

There have been two series of bilingual, Japanese and English, volumes of the manga by SHOGAKUKAN ENGLISH COMICS under the title Doraemon: Gadget Cat from the Future, and two audio versions. The first series has ten volumes and the second six. In addition, 21st Century Publishing House (二十一世纪出版社集团) released bilingual English-Chinese versions in Mainland China.

The first full story in the Doraemon manga series was published in January 1970. A pre-advertisement for the manga was published in six different magazines in December 1969. A total of 1,465 stories were created in the original series, which are published by Shogakukan. It is one of the best-selling manga in the world, and has sold over 100 million copies as of 2015.

Fujiko Fujio (藤子 不二雄) was a pen name of a manga writing duo formed by two Japanese manga artists. Their real names are Hiroshi Fujimoto (藤本 弘, Fujimoto Hiroshi, 1933–96) and Motoo Abiko (安孫子 素雄, Abiko Motoo, 1934–). They formed their partnership in 1951, and used the Fujiko Fujio name from 1954 until dissolution of the partnership in 1987.

From the outset they adopted a collaborative style where both worked simultaneously on the story and artwork, but as they diverged creatively they started releasing individual works under different names, Abiko as Fujiko A. Fujio (藤子不二雄Ⓐ, Fujiko Fujio Ē), and Fujimoto as Fujiko F. Fujio (藤子・F・不二雄, Fujiko Efu Fujio). Throughout their career they won many individual and collaborative awards, and are best known for creating the popular and long-running series Doraemon, the main character of which is officially recognized as a cultural icon of modern Japan.[4] Some influences of most of their projects are the works of acclaimed manga artist Osamu Tezuka and many US cartoons and comic books - including the works of Hanna-Barbera. 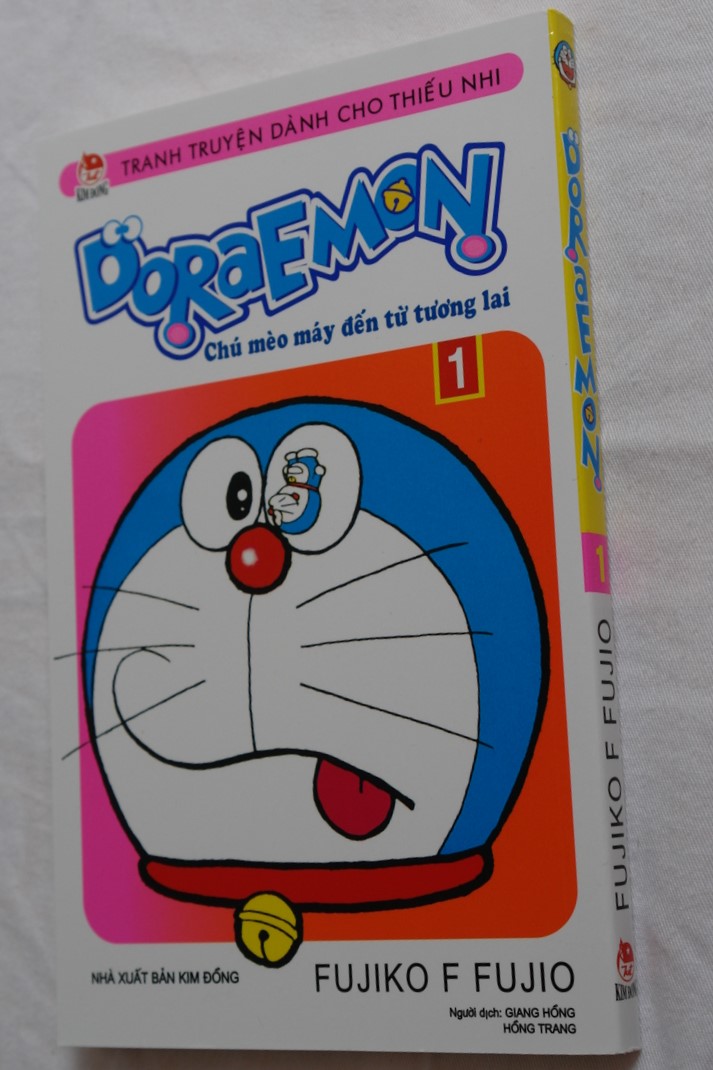 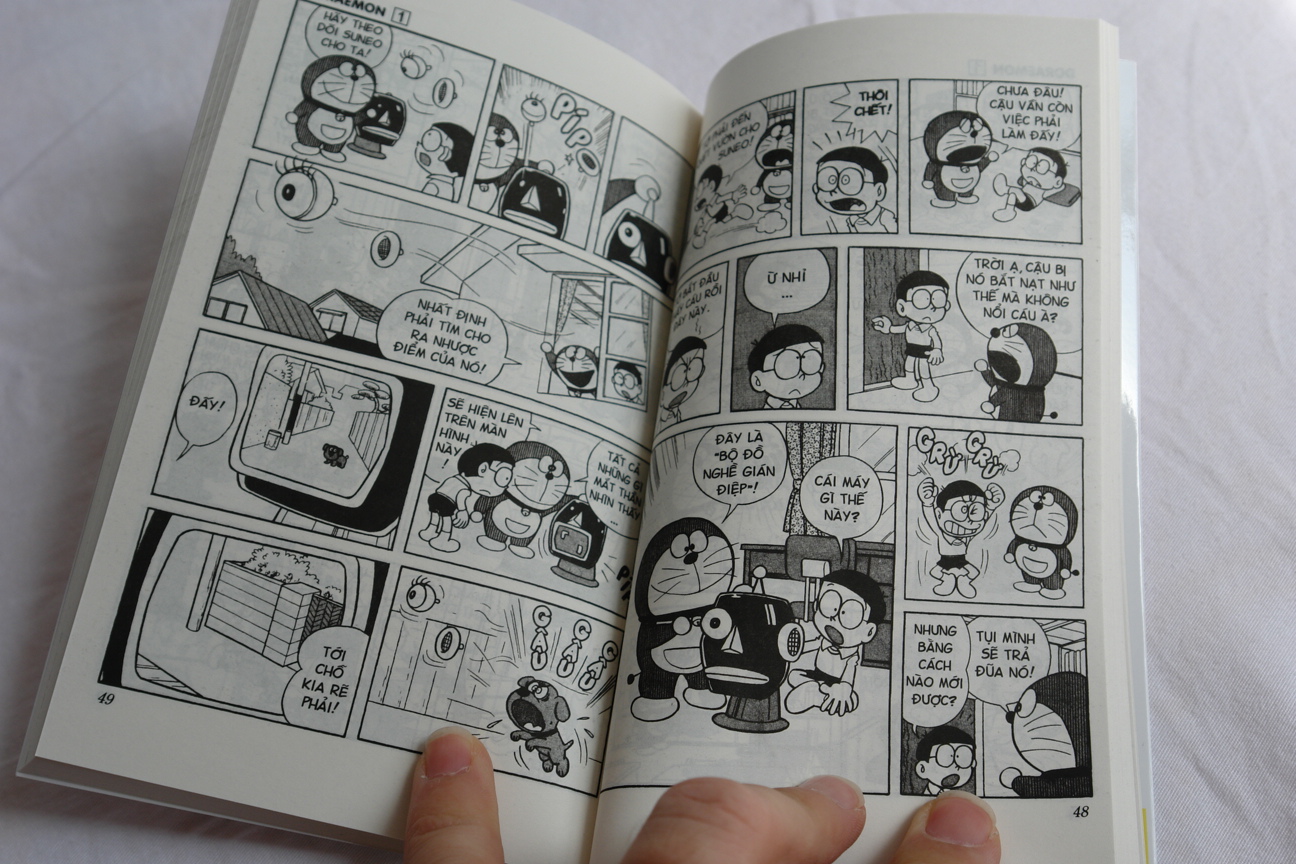 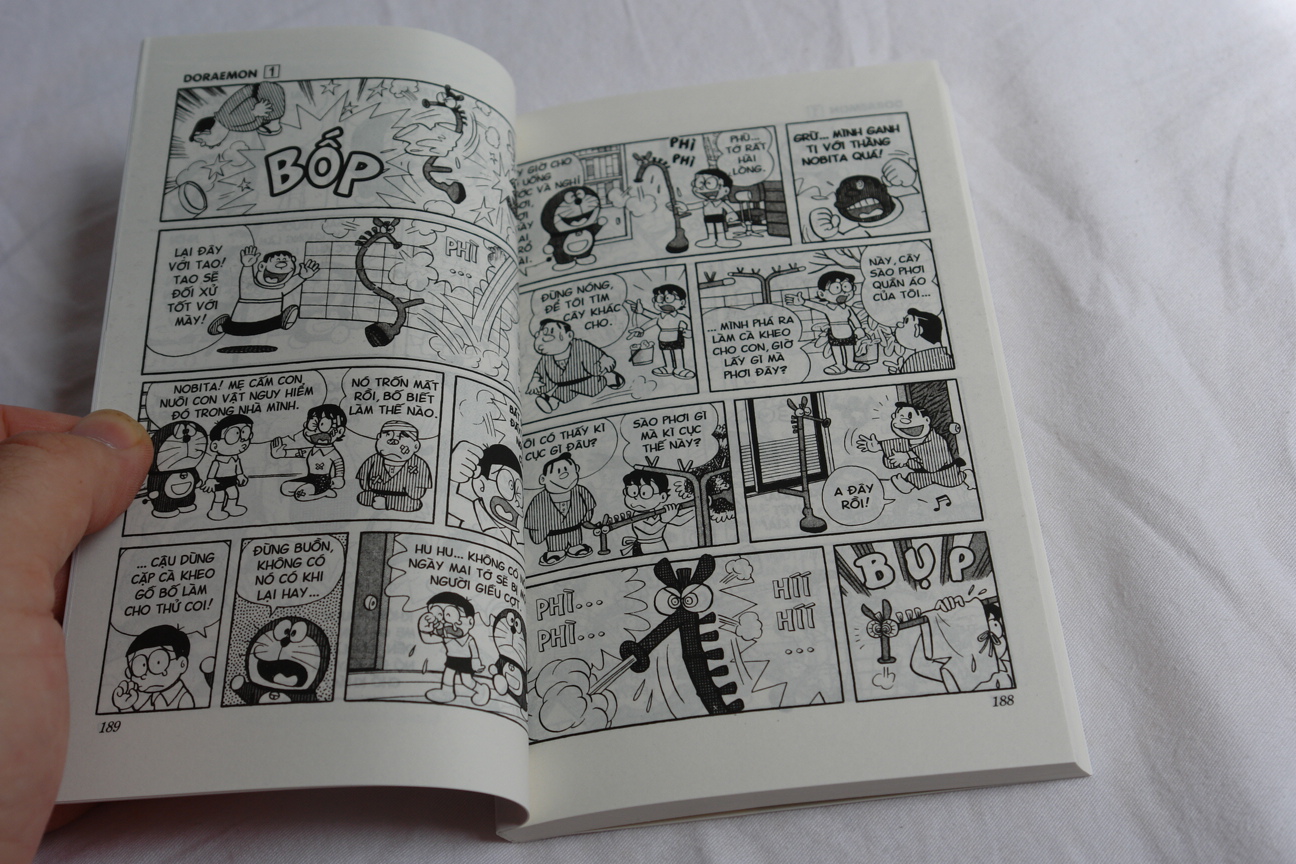 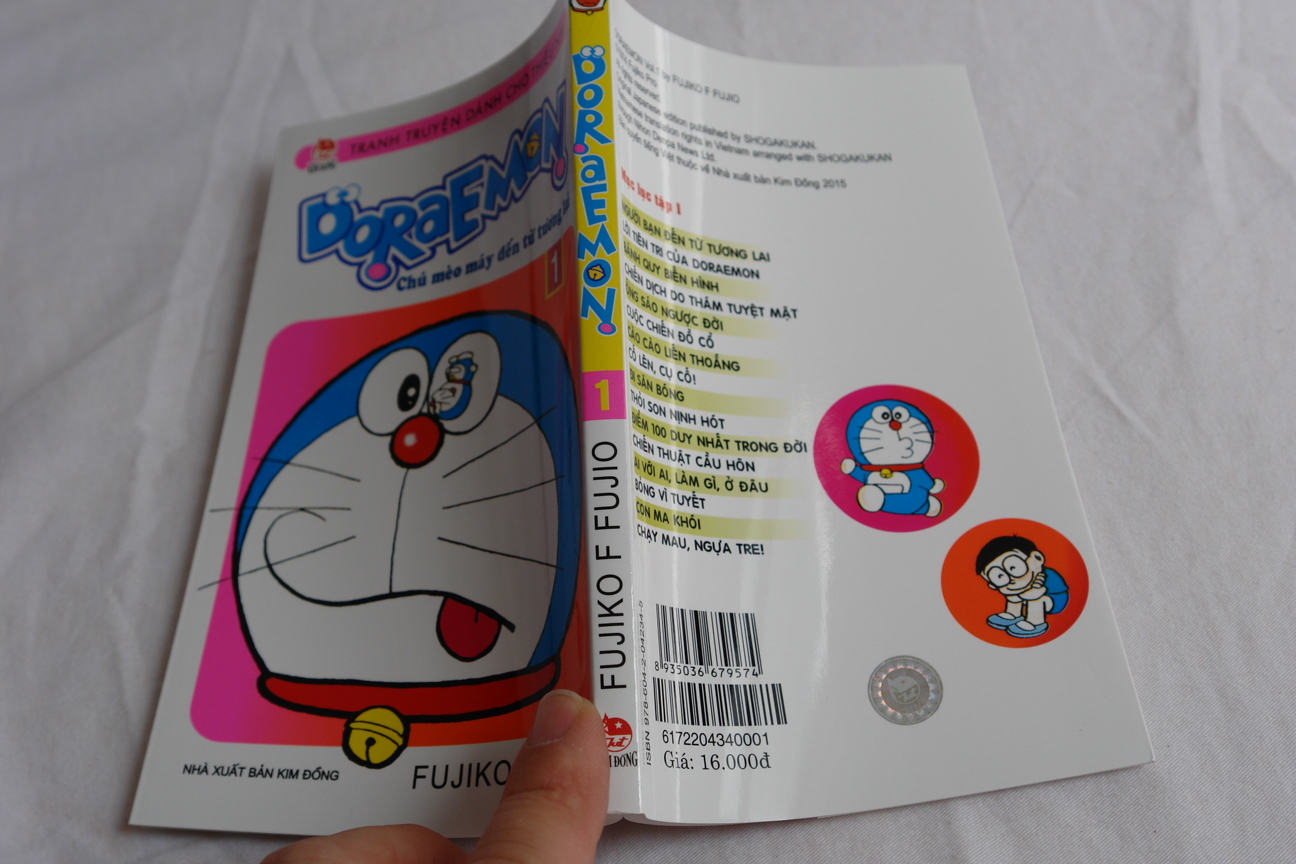