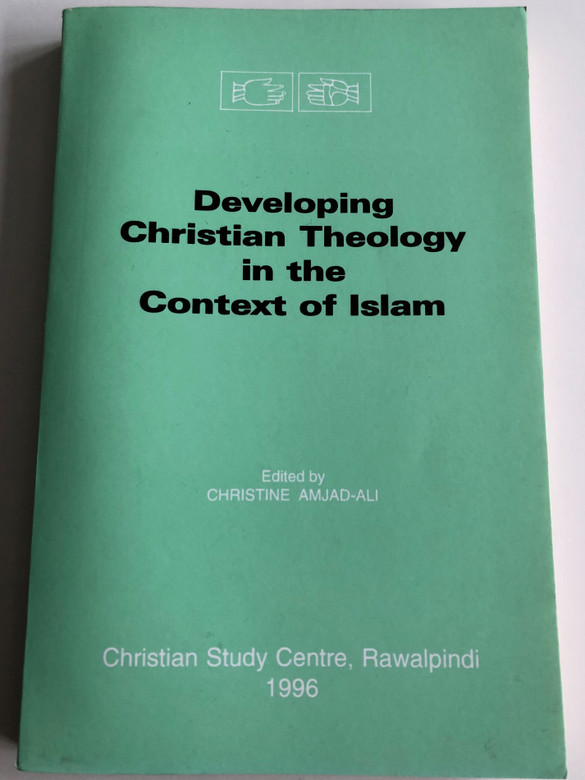 A report of the silver Jubilee Seminar held at the Christian Study Center, Rawalpindi, Pakistan November 22~27, 1993

In 1993, the Christian Study Centre, Rawalpindi, Pakistan, celebrated its 25th year as an ecumenical research institute in the area of Christian-Muslim relations. The
nascent activity for the formation of a centre for Islamic studies in Pakistan began in 1951 following the independence of the Indo-Pakistan sub-continent and its simultaneous partition into two distinct countries, viz. Pakistan and India.

With partition the borders between these two countries were closed and the Christians in Pakistan no longer had access to great common heritage of the Henry Martyn Institute for Islamic Studies, which was organized in 1930s prior to the ecumenical trend of research centres.

In light of this absence efforts to set up a similar institution in Pakistan were begun after passing through various phases ended up in the final formation of the Christian Study Centre in March 1968. 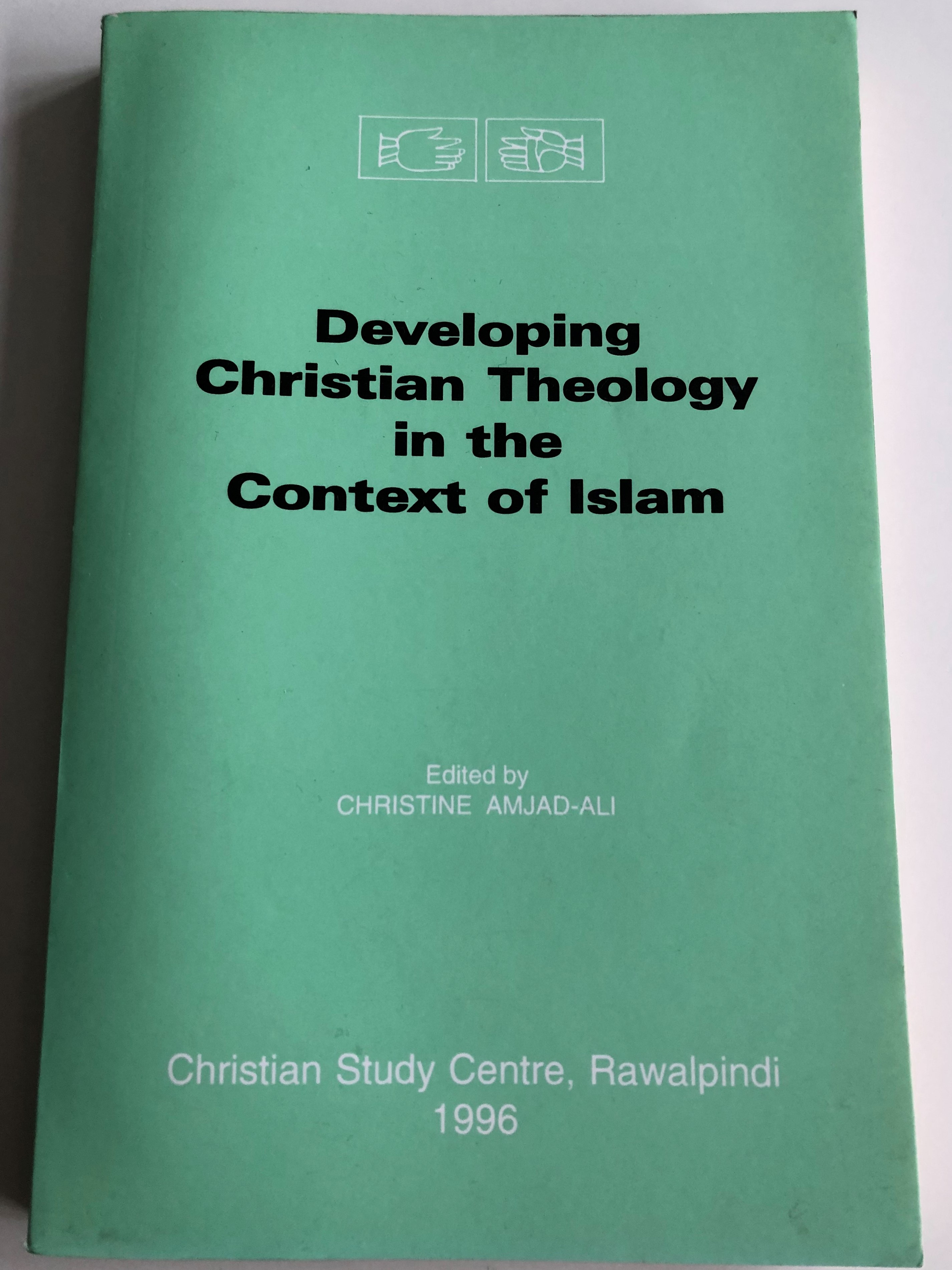 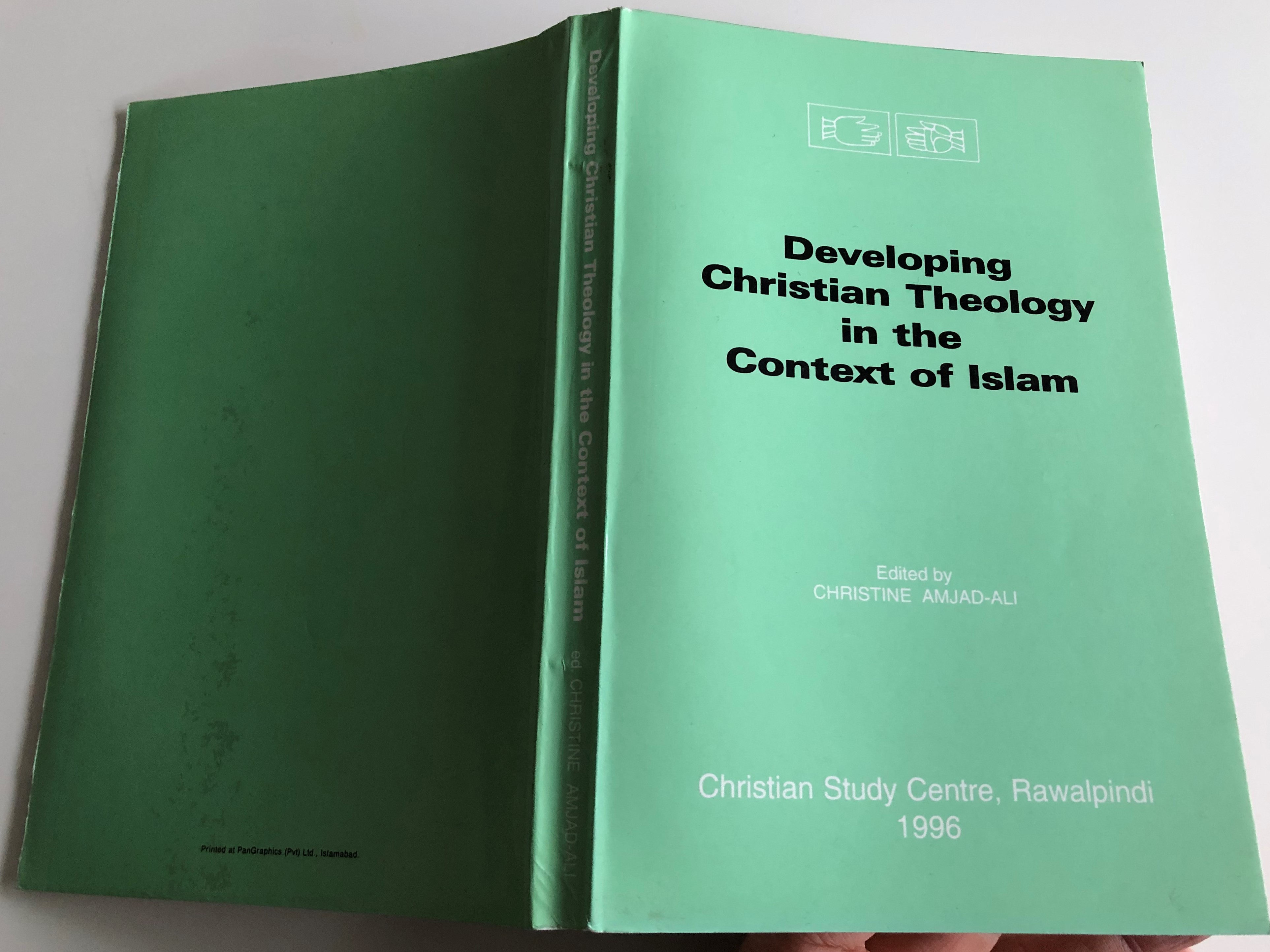 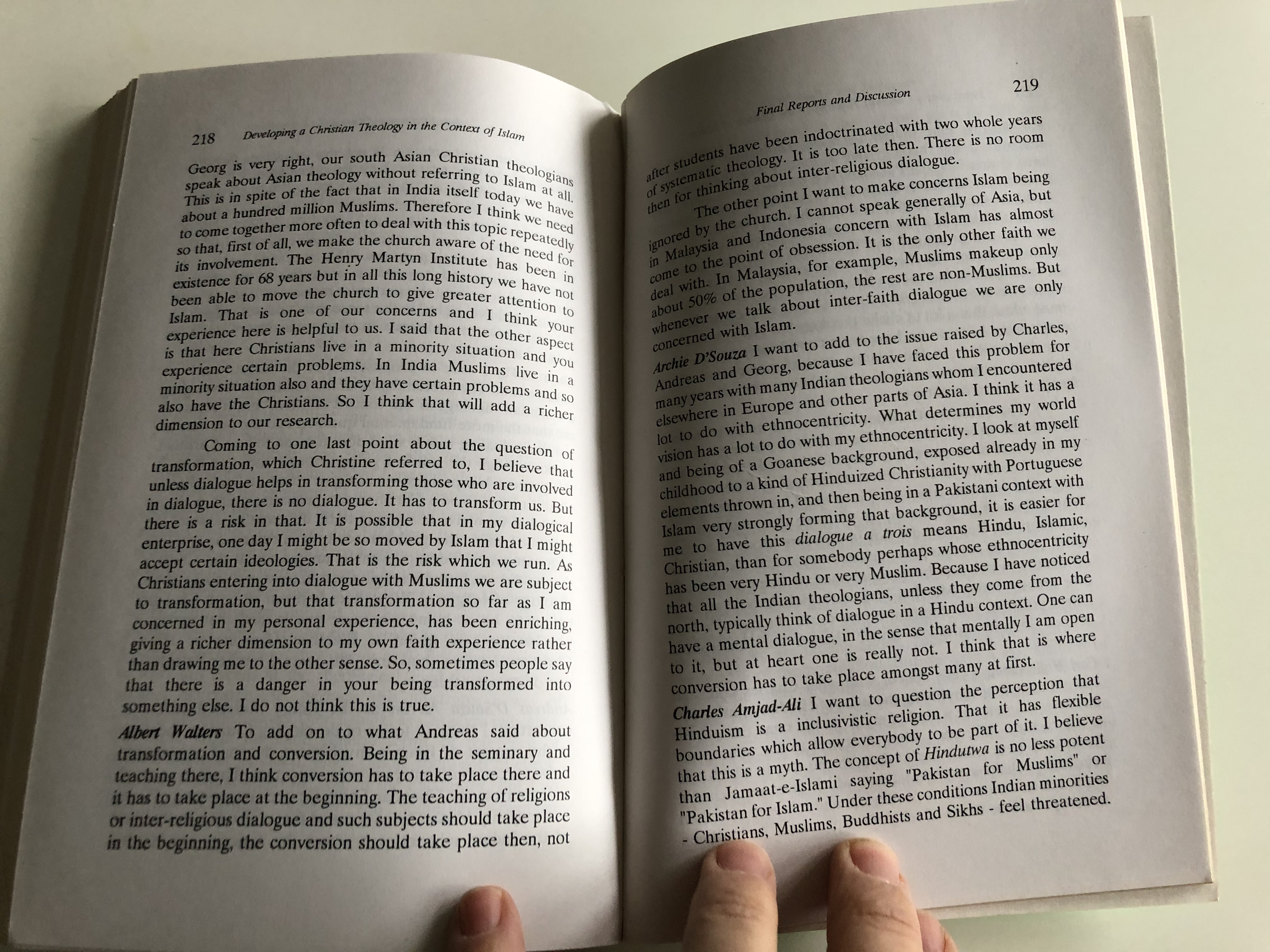