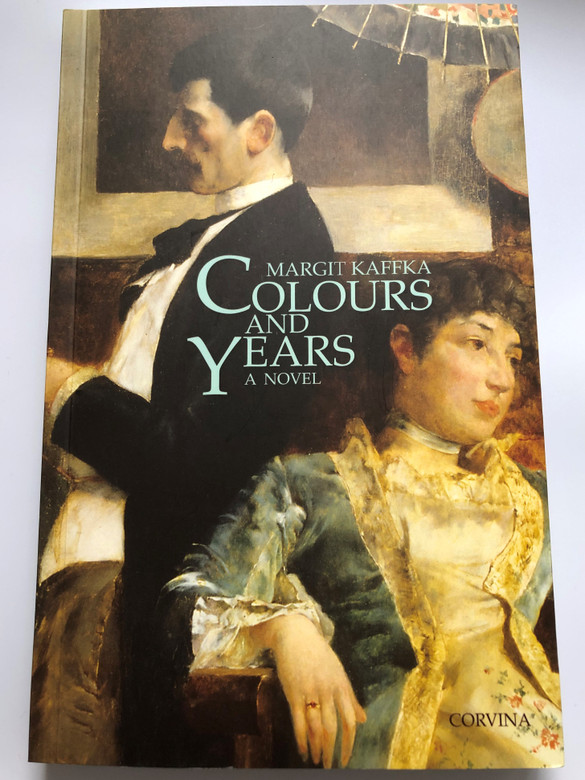 1912 novel, Színek és évek, translated here by George F. Cushing as Colours and Years, is considered one of the great works of Hungarian fiction of the 20th century as well as a significant fiction of feminist fiction, yet it was only in 1999–eighty years after Kaffka’s death–that it was translated into English, and already it’s out of print. And so few non-Hungarians, occasional academics aside, are even aware of this fine novel.

Colours and Years is narrated by Magda, an “old” (early fifties) woman who looks back on a life marked by failures, tragedies, and countless reminders of the narrow set of roles and rights available to a woman of her time. The daughter of a family of waning gentility, Magda is barely eighteen when she is married to Jeno, a young lawyer from a family of some money and thought to have a promising career ahead of him. Having been raised with few skills aside from making decorative little things and reading romantic poetry, she quickly grows dependent upon Jeno but chafes as their domestic routine.

Margit Kaffka was a Hungarian writer and poet.
Called a "great, great writer" by Endre Ady, she was one of the most important female Hungarian authors, and an important member of the Nyugat generation. Her writing was inspired by József Kiss, Mihály Szabolcska, and the writers' group of the periodical Hét.
Her works dealt mostly with two main themes: the fall of the gentry, and the physical and spiritual hardships of the independent women in the turn of the century. She often wrote about her personal memories of great national crises, the glaring oppositions of the anachronistic society in Hungary.