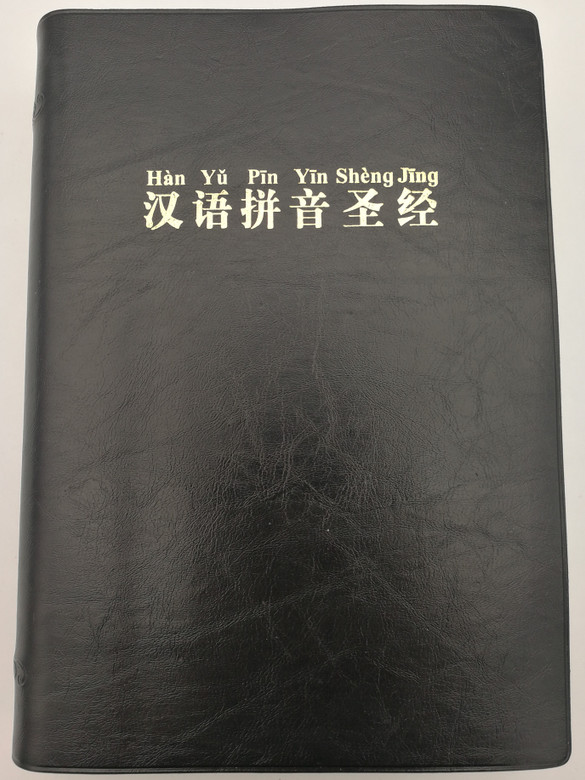 The pinyin system was developed in the 1950s by many linguists, including Zhou Youguang, based on earlier forms of romanizations of Chinese. It was published by the Chinese government in 1958 and revised several times. The International Organization for Standardization (ISO) adopted pinyin as an international standard in 1982, and was followed by the United Nations in 1986. Attempts to make pinyin standard in Taiwan occurred in 2002 and 2009, but "Today Taiwan has no standardized spelling system" so that in 2019 "alphabetic spellings in Taiwan are marked more by a lack of system than the presence of one." Moreover, "some cities, businesses, and organizations, notably in the south of Taiwan, did not accept [efforts to introduce pinyin], as it suggested that Taiwan is more closely tied to the PRC", so it remains one of several rival romanization systems in use.