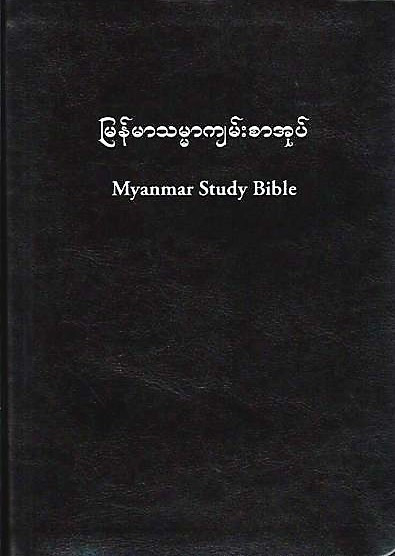 This BIBLE is in the Burmese language only with extensive explanatory study notes!

About the Burmese Bible Translator:

Adoniram Judson, Jr. (August 9, 1788 – April 12, 1850) was an American Congregationalist and later Baptist missionary, who served in Burma for almost forty years. At the age of 25, Adoniram Judson became the first Protestant missionary sent from North America to preach in Burma. His mission and work with Luther Rice led to the formation of the first Baptist association in America to support missionaries.

At times mistakenly referred to as the first Protestant missionary to Burma, he was in fact preceded by James Chater and Richard Mardon (who both arrived in 1807) as well as by Felix Carey. However, since those predecessors did not remain long, and Judson also translated the Bible into Burmese, as well as established a number of Baptist churches in Burma, Judson is remembered as the first significant missionary in Burma, as well as one of the very first missionaries from America to travel overseas. 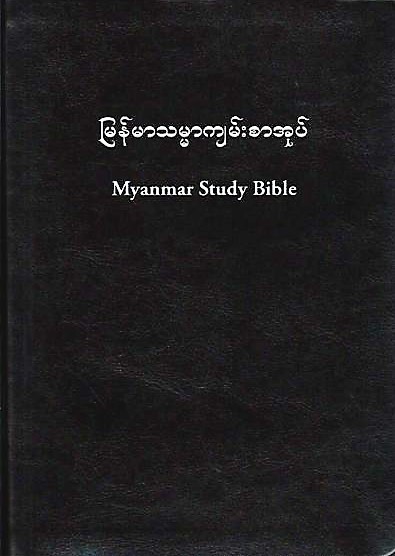