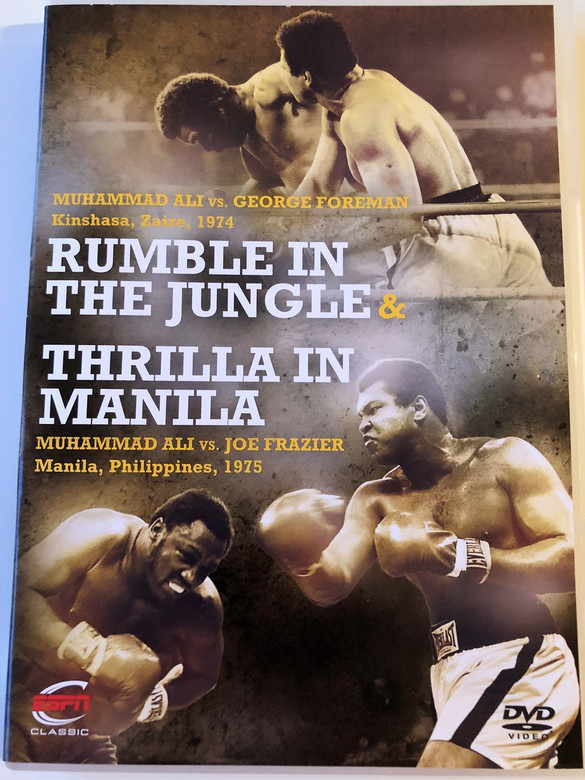 BOXING - Rumble in the Jungle & Thrilla in Manilla DVD

Rumble in the Jungle

The Rumble in the Jungle was a historic boxing event in Kinshasa, Zaire (now Democratic Republic of the Congo) on October 30, 1974 (at 4:00 am). Held at the 20th of May Stadium (now the Stade Tata Raphaël), it pitted the undefeated world heavyweight champion George Foreman against challenger Muhammad Ali, a former heavyweight champion; the attendance was 60,000. Ali won by knockout, putting Foreman down just before the end of the eighth round.

It has been called "arguably the greatest sporting event of the 20th century". It was a major upset victory, with Ali coming in as a 4–1 underdog against the unbeaten, heavy-hitting Foreman. The fight is famous for Ali's introduction of the rope-a-dope tactic.

The Thrilla in Manila was the third and final boxing match between Muhammad Ali and Joe Frazier. It was contested in 1975 for the heavyweight championship of the world at the Philippine Coliseum in Cubao, Quezon City, Philippines, on Wednesday, October 1. The venue was renamed from Araneta Coliseum, specifically for the match.  Ali won by technical knockout (TKO) after Frazier's chief second, Eddie Futch, conceded the fight prior to the 15th round. The contest's name is derived from Ali's rhyming boast that the fight would be a "killa and a thrilla and a chilla, when I get that gorilla in Manila."

The bout is consistently ranked as one of the best in the sport's history and was the culmination of a three-bout rivalry between the two fighters that Ali won, 2–1. The fight was watched by a record global television audience of 1 billion viewers, including 100 million viewers watching the fight pay-per-view on closed-circuit theatre televisionand 500,000 pay-per-view buys on HBO home cable television. 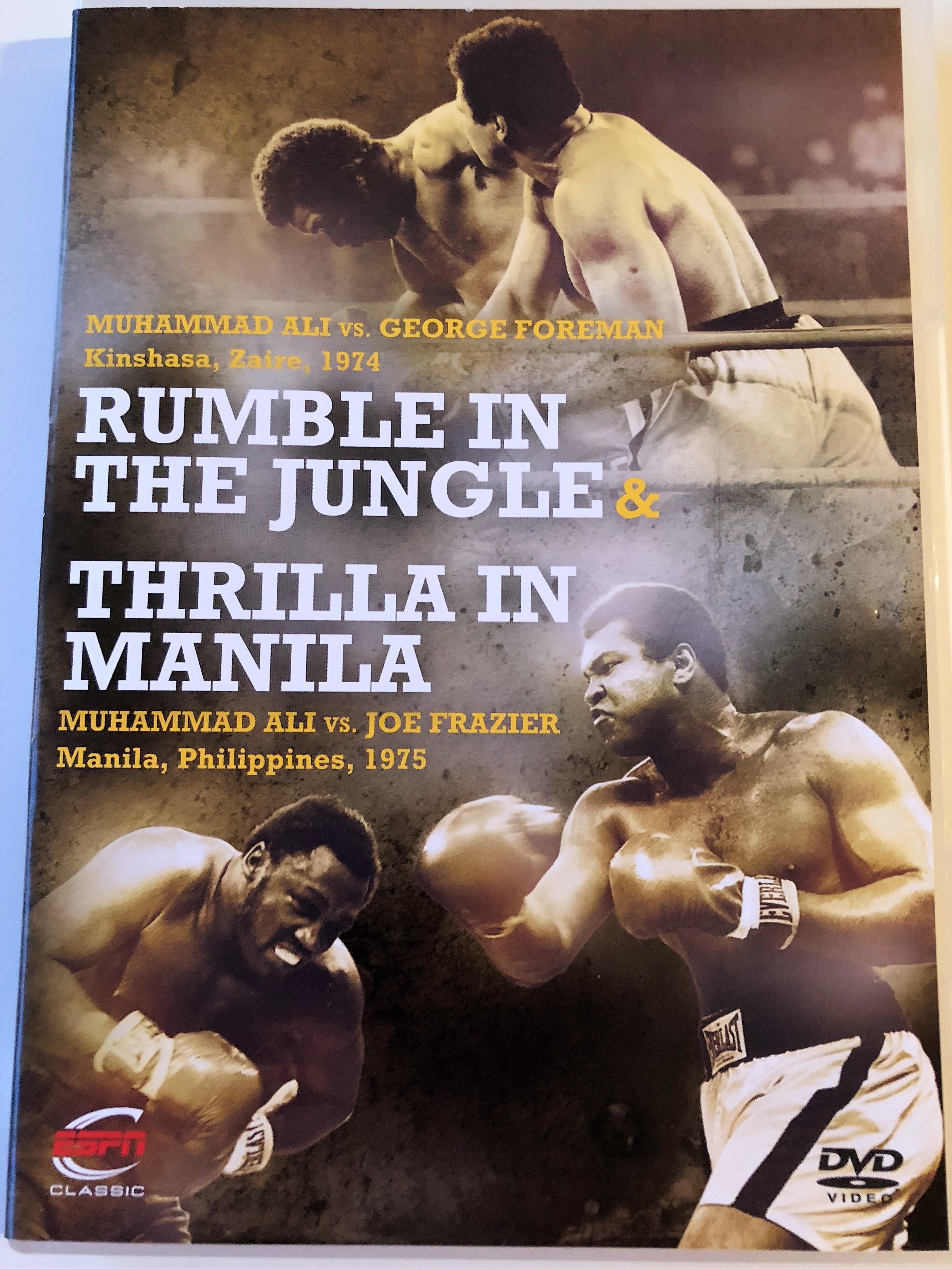 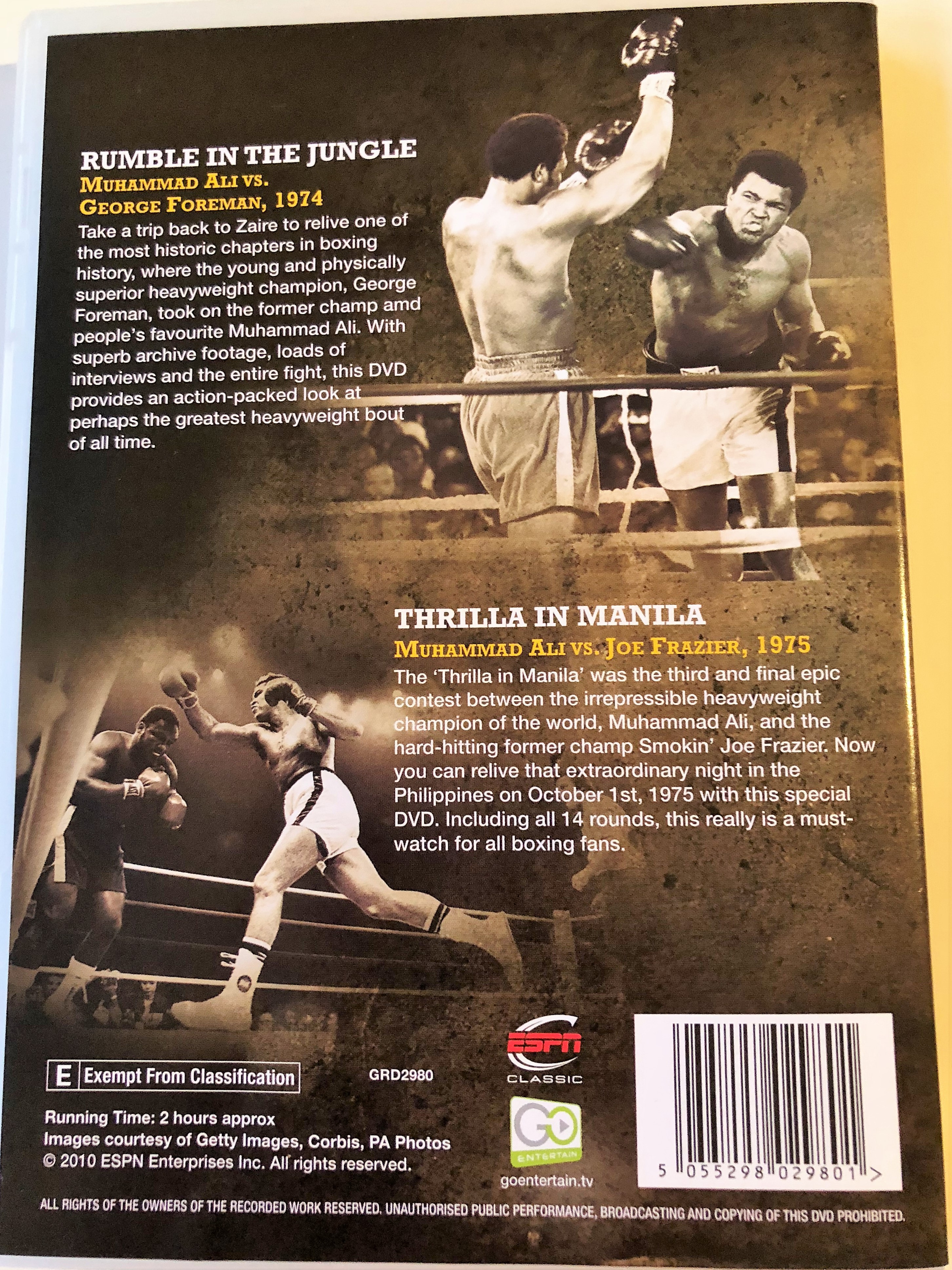