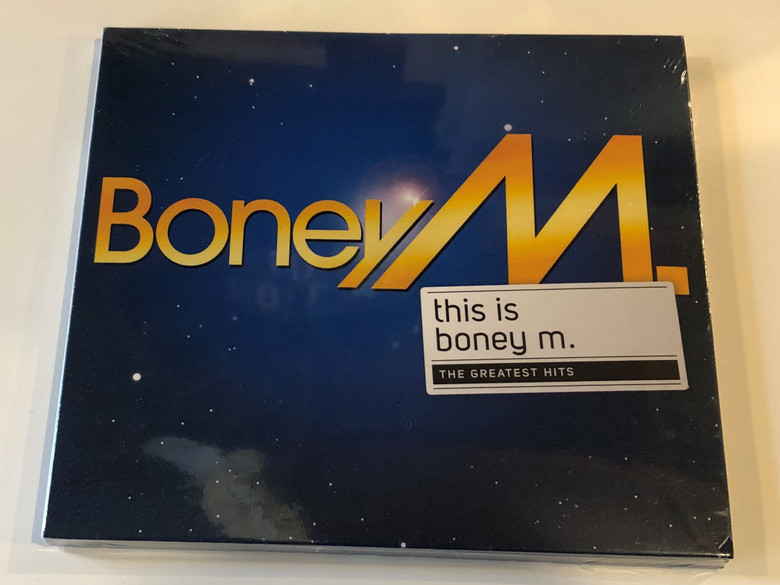 The Magic of Boney M. is a greatest hits album of recordings by Boney M. released by Sony BMG in October 2006.

The compilation which is an updated version of 1993's Gold - 20 Super Hits and 2001's The Greatest Hits includes eighteen of Boney M's best known hits from the 1970s and 1980s, a new remix of 1976 single "Sunny" by German DJ and record producer Mousse T. as well as one new recording featuring original Boney M. lead vocalist Liz Mitchell.

While this compilation is digitally remastered it contains both original recordings and overdubbed or remixed versions dating from Gold - 20 Super Hits. 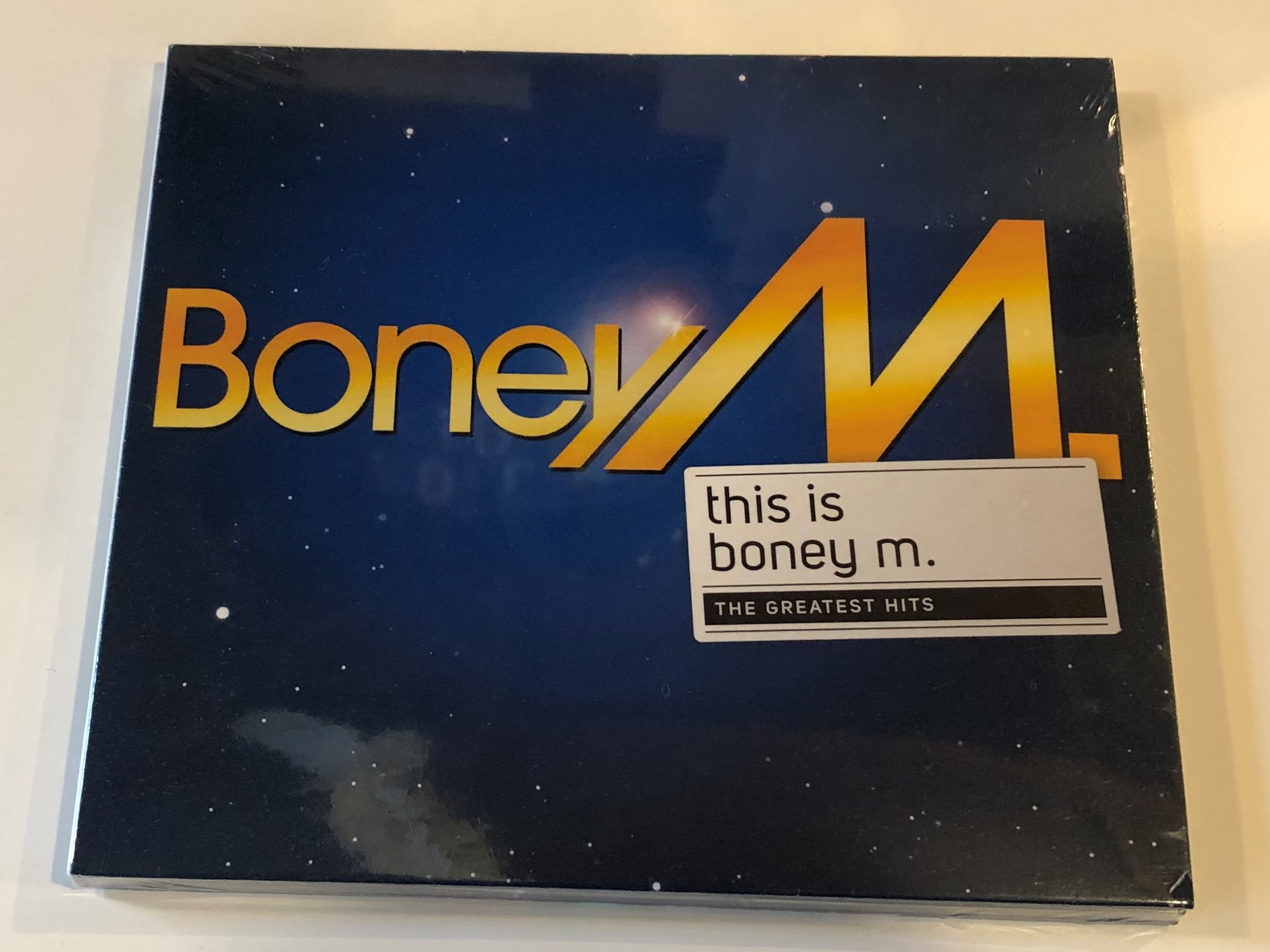 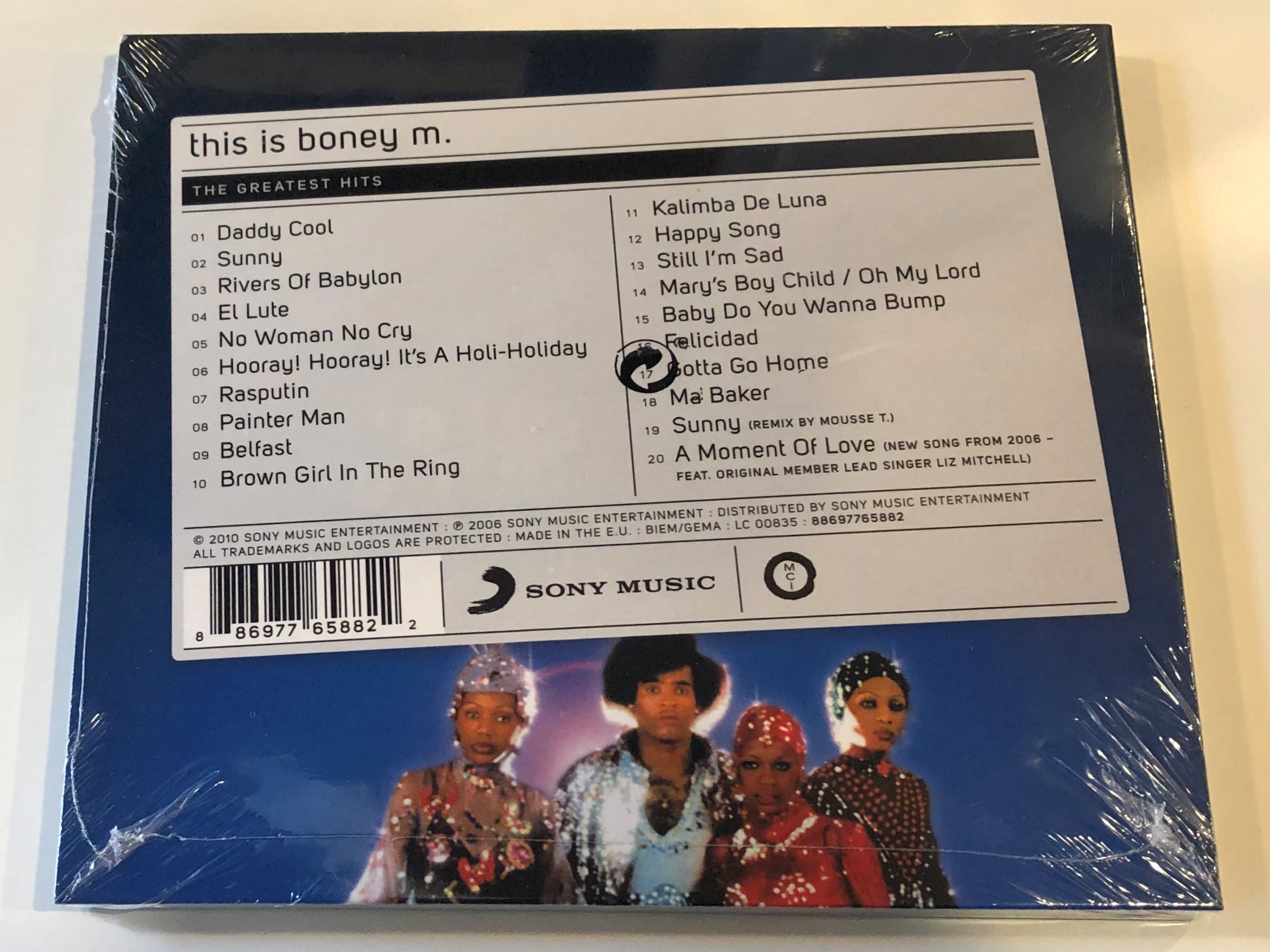