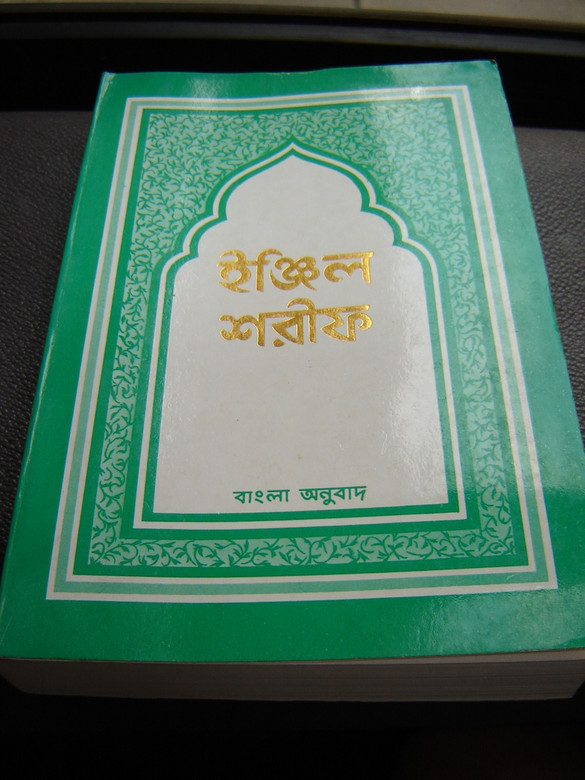 Title: Bengali Green New Testament / CLVP260P Binding: Paperback Publication date: 1992 Bengali or Bangla (Bengali: ?????, pronounced [?ba?la]) is an Indo-Aryan language of the eastern Indian subcontinent, evolved from the Magadhi Prakrit and Sanskrit languages. Bengali is native to the region of eastern South Asia known as Bengal, which comprises present day Bangladesh, the Indian state of West Bengal, southern Assam- also known as Barak Valley, and part of Tripura. With nearly 230 million total speakers, Bengali is one of the most spoken languages (ranking fifth or sixth) in the world. Bengali is the primary language spoken in Bangladesh and is the second most spoken language in India. Along with Assamese, it is geographically the most eastern of the Indo-Iranian languages and the most eastern of the Indo-European languages.